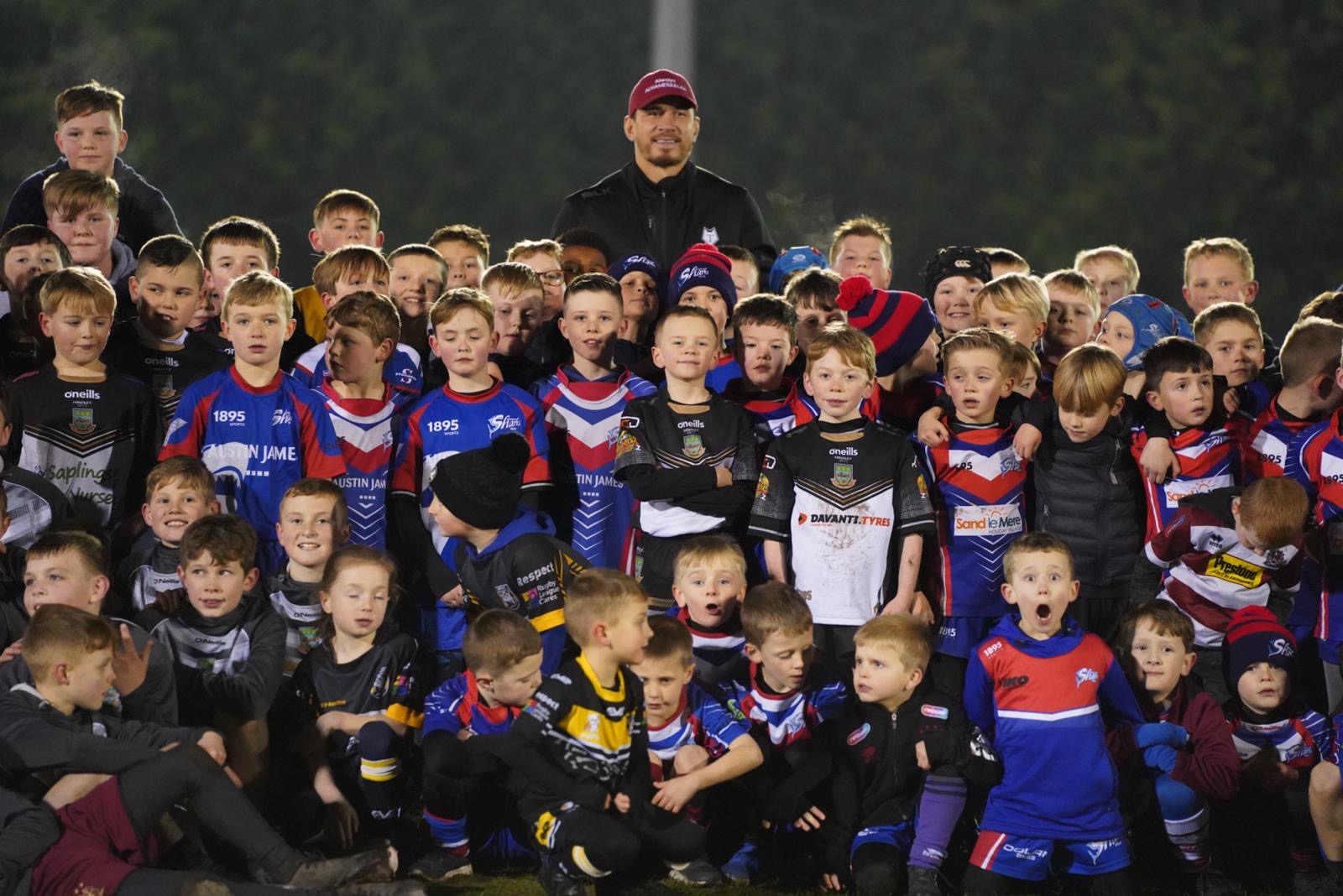 The exclusive event was aimed at Wigan’s Community Partner Clubs and their younger players being able to meet one of the game’s most recognisable and revered stars.

Also in attendance was Warriors half-back and fellow Kiwi Tommy Leuluai, who has known Williams for a long time after the pair went to the same high school in New Zealand.

The evening started off with a Community Session on the Robin Park Arena pitch and both Williams and Leuluai joined in with the youngsters from the amateur clubs.

Everyone then moved inside with both players joining Listen Live’s Joe Mills on stage for a question and answer session. The host opened up questions to the floor from the youngsters to Williams and Leuluai. 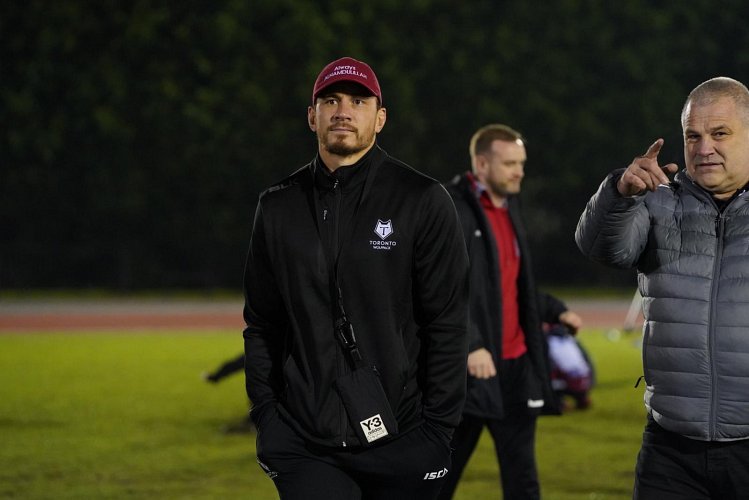 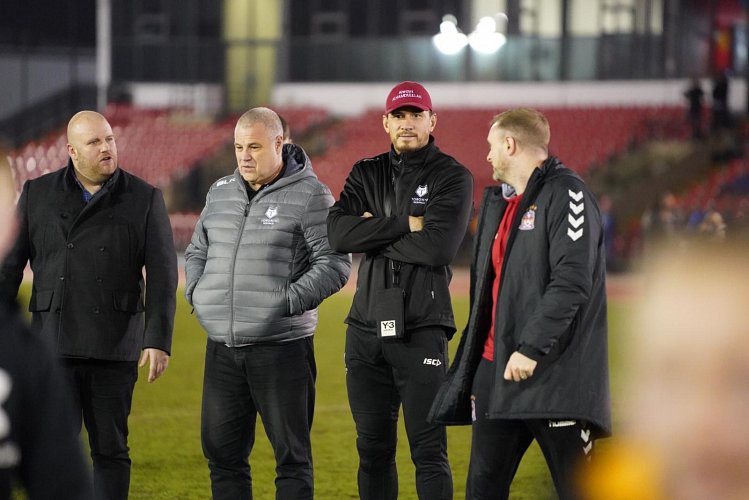 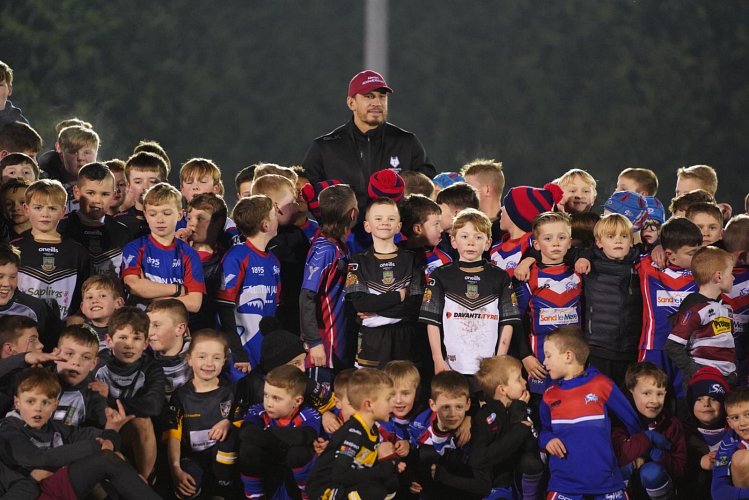 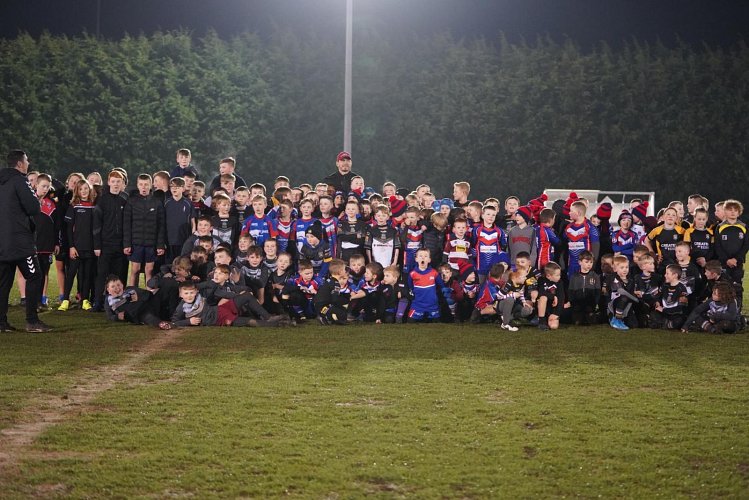 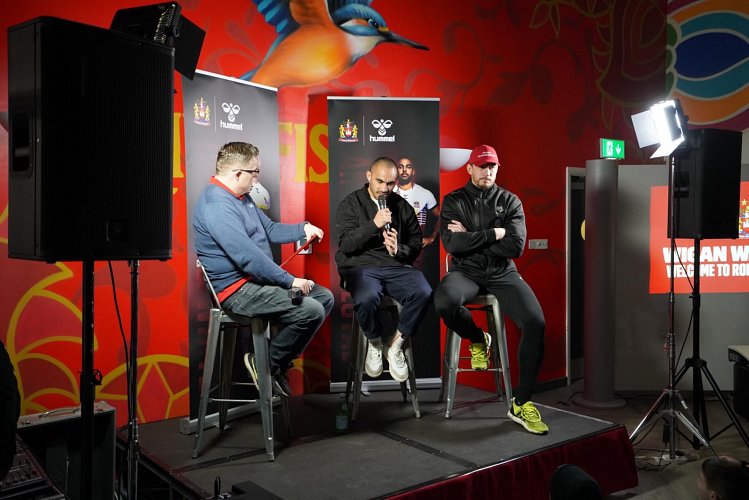 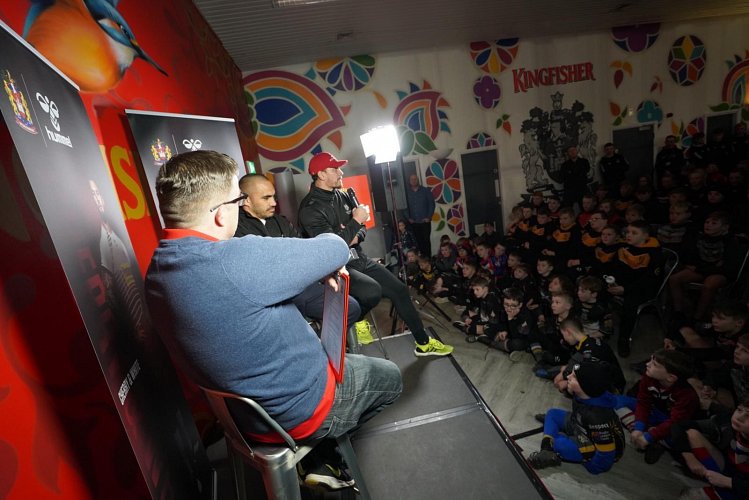 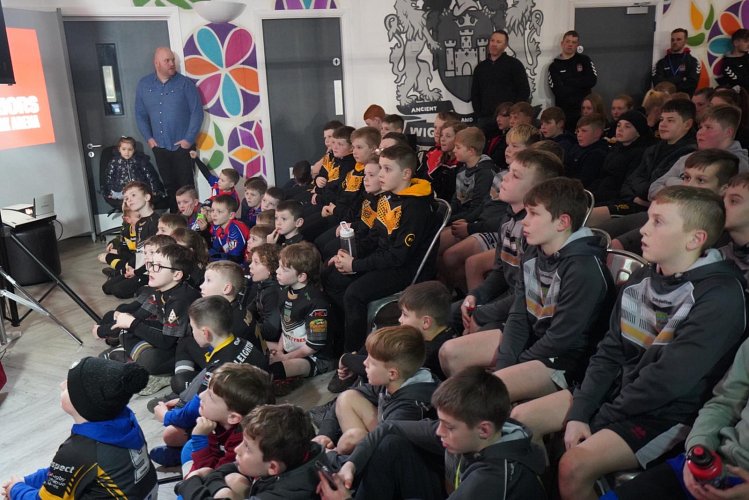 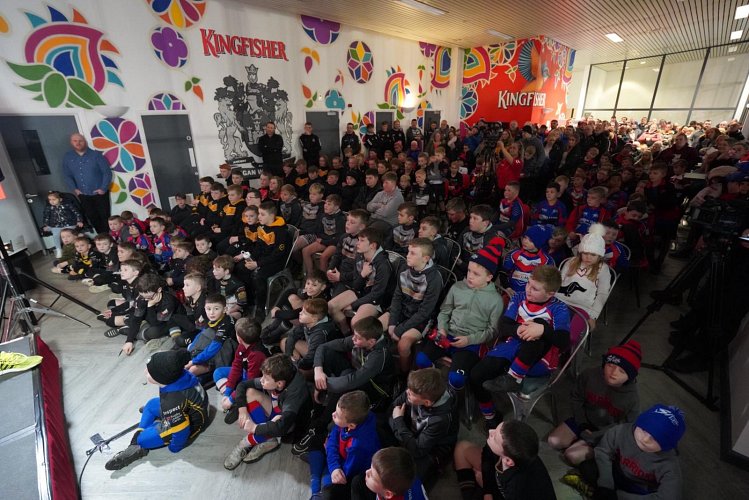 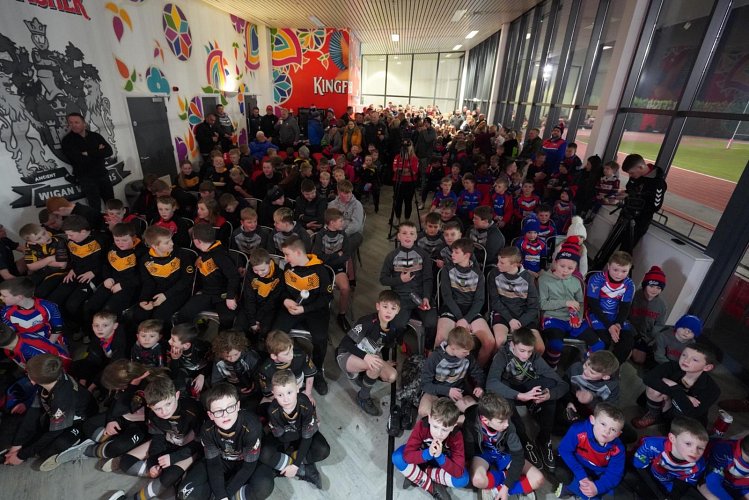 Speaking at the event, Toronto Wolfpack’s Williams said: “Thanks to everyone who turned out and I hope the kids had an awesome time on the pitch. It’s great to see rugby league thriving over here in England. It’s been a little bit cold since I’ve got here but I enjoy it!”

When asked about his stand-out career, he said: “Just like Tommy (Leuluai), I’ve been doing this for almost 20 years now and it’s been such a blessed journey - one of hard work, one of ups, one of downs and one of learnings.

“I think the cool thing that I look back on and what I’ve done is being able to travel the world and do what I love doing for a job. If you look at these kids - they love doing it.

Williams was also asked about his knowledge of the Warriors: “Being a close mate of Tommy, when he came over here I kept a keen eye on Wigan. You guys were probably my team I supported before I knew much about Super League. You’ve had some really good seasons and Tommy has played really well over here.”

The Wigan Warriors Club would like to thank Sonny Bill for generously giving up his time to meet the local Community Clubs.

You can watch the Q&A session with Sonny Bill Williams now on Wigan TV Click Here to login/signup and watch now.

The 2020 Betfred Super League season continues as Wigan Warriors and Toronto Wolfpack meet each other for the first time at the DW Stadium on Thursday 13th February, with tickets NOW ON SALE. Click HERE for more details. 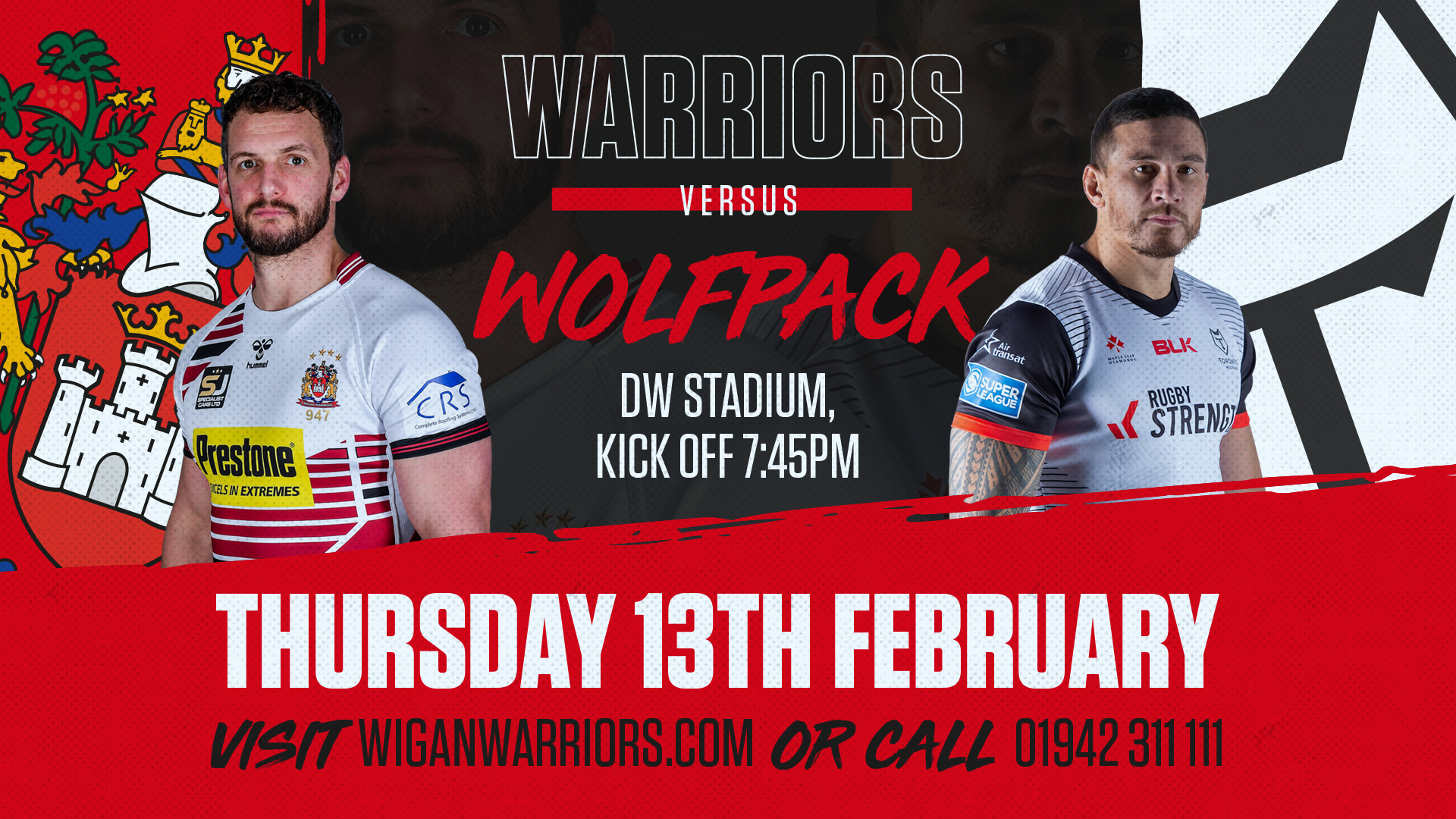