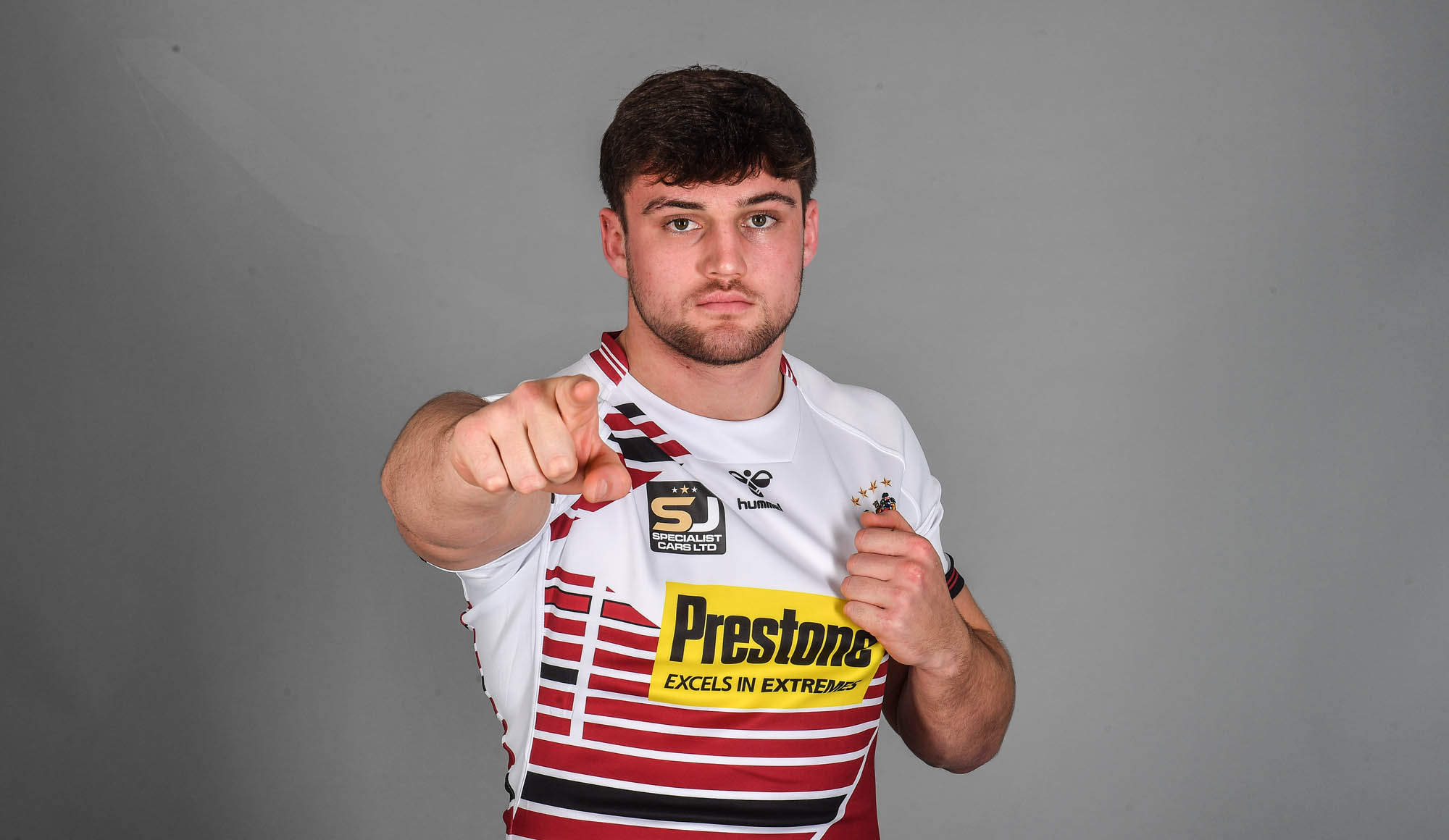 Wigan Warriors prop-forward Liam Byrne has signed a new four-year deal to remain at the DW Stadium until 2023.

The 20-year-old forward broke into Wigan’s first team in 2019 under Adrian Lam and went onto make 14 appearances for the Cherry and Whites in his debut season.

Warriors Head Coach, Adrian Lam: “Liam is showing real promise and we were very pleased with how well he equipped himself last season. He’s an imposing young man, tough and has an extremely impressive work-ethic which we believe will put him in good stead for the years ahead. He still has plenty to work on - he is by no means the finished article - but he’s in a great place to kick-on and we’re delighted to see him put pen to paper on this new deal.”

On his contract extension, Byrne said: “I’m very happy to sign a new-deal with Wigan. Ever since I’ve been at the Club I’ve improved as a player and I’m lucky to have so many great coaches and senior players around me to help me develop my game. I know that the hard work is ahead of me but I’m excited by the challenge.”

After spending pre-season with the first team, Byrne made his Wigan debut at the end of February and scored his first try for the Club against Hull FC at the DW Stadium. Internationally, he recently featured for Ireland in World Cup qualifier matches at the end of 2019 – helping his side to reach the 2021 tournament with a victory over Italy.

In 2020, he was given the No.20 squad number for Wigan Warriors and could feature against Warrington Wolves in Thursday evening’s Betfred Super League home opener at the DW Stadium. 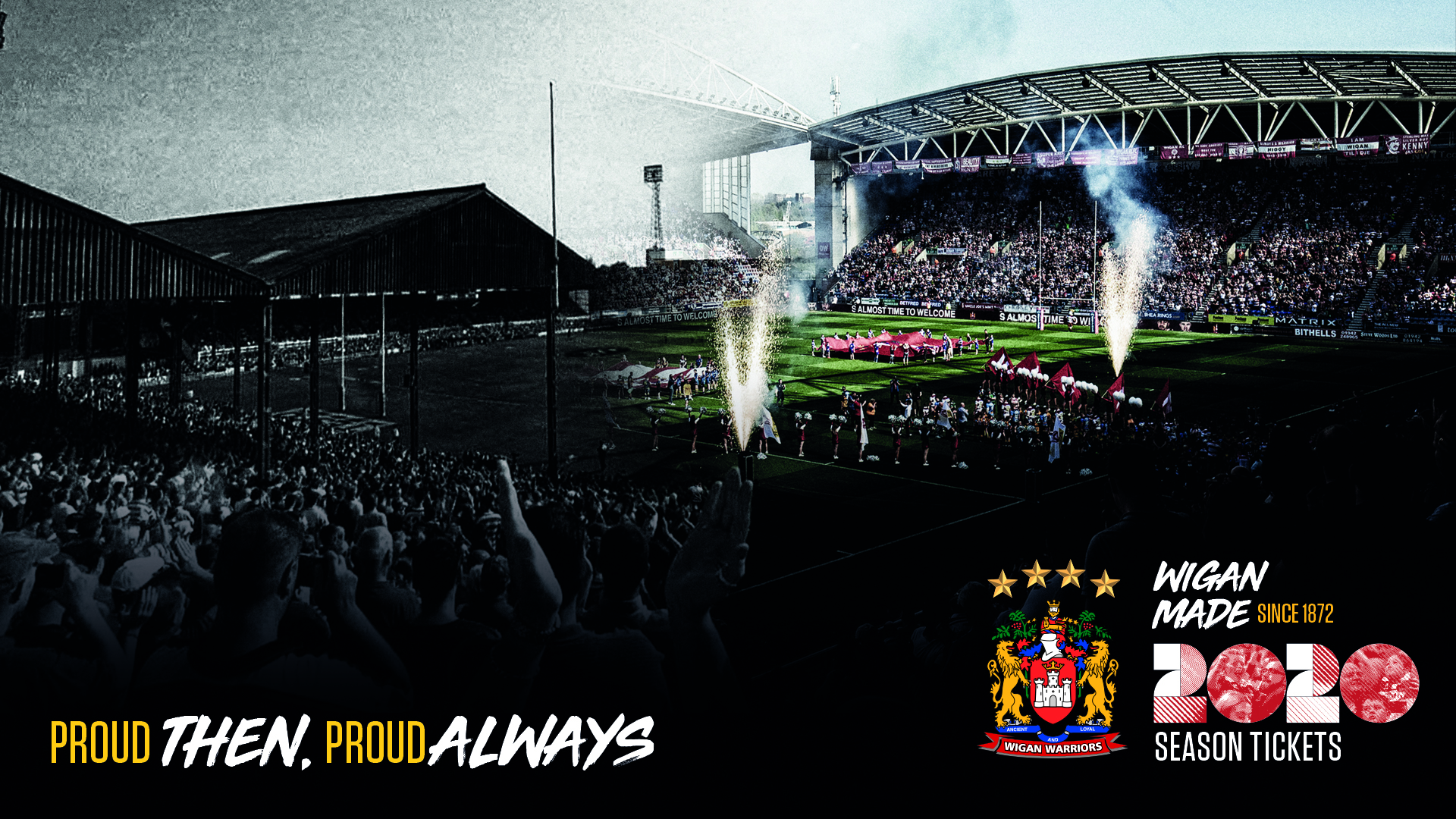