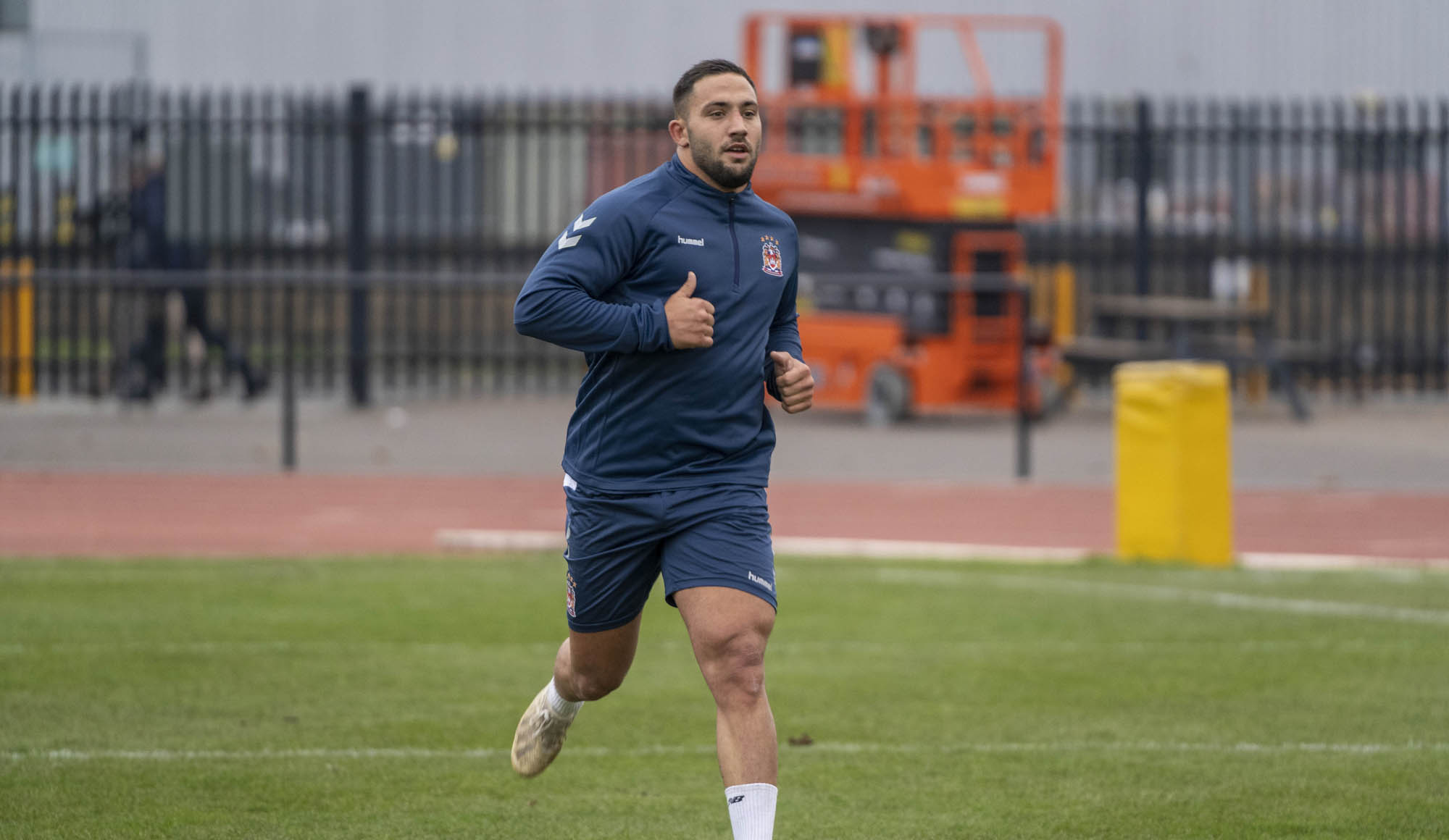 Navarrete, who’s current Wigan Warriors deal ends in 2021, will link up with the Mobile-Rocket Stadium outfit with immediate effect ahead of the 2020 season.

The French international joined Wigan in 2017, and has made 59 appearances in his time at the DW Stadium. The 25-year old former SM Pia XIII, Limoux Grizzlies and Catalans Dragons forward made history in 2018 by becoming the first ever Frenchman to play in a Super League Grand Final, helping Wigan to a famous 12-4 victory over Warrington Wolves at Old Trafford.

Wigan Warriors Head Coach, Adrian Lam: “With so many quality middles fighting for a place in the squad every week, opportunities for Romain appear limited. The experience of 2019 has meant that younger players are now that year older and more physically developed and they will be pushing hard for spots in the squad each week based on merit, not on the default of injuries.

“After in depth consideration, the conclusion was that Romain will benefit playing for another Club in 2020. We wish him well and will be keeping a close eye on his performances from afar.”