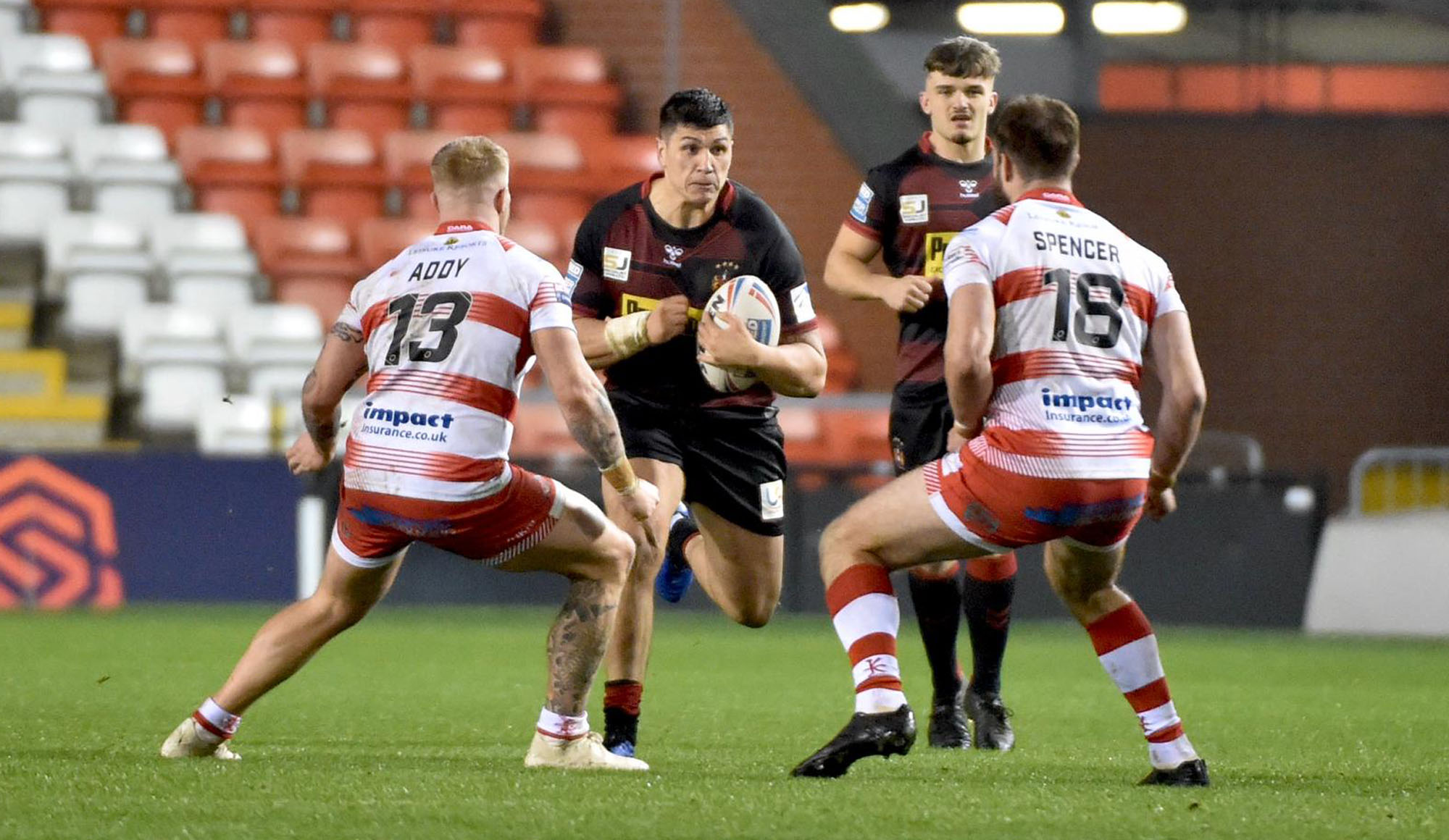 Wigan ended pre-season with a 12-6 defeat to Leigh Centurions in a rough and tumble battle of boroughs.

Tries either side of the second half helped the home team on their way to victory, with a James Barran’s try not being enough for Adrian Lam’s side.

The opening 40 minutes saw very little action as the two teams figured each other out, without causing too many worrying moments.

Wigan’s best chance in a scoreless first half came through Dom Manfredi, on his return to action, as he came close down the right wing; before being forced out of play.

Joe Burgess also had an opportunity towards the end of the half but was also stopped in his tracks by the Centurions defence.

Meanwhile Adrian Lam’s side also needed to defend well, to keep out a number of Leigh attacks, with any danger being averted.

Five minutes into the second half, the home side made the first break through of the game, as Alex Gerrard powered his way through.

Ben Reynolds added the extras to give Leigh a 6-0 lead.

The Warriors did finally get their try with five minutes of play remaining, as James Barran finished off an excellent move to dive over.

Chris Hankinson was on hand to add the extras to level the scores at 6-6.

With three minutes remaining, Leigh took the victory, as Jordan Thompson went over to put the Centurions back in front.

Reynolds once again made no mistake with the conversion as Leigh took a 12-6 lead.

Despite a few further attacks, Wigan could not find another breakthrough as their final pre-season game ended in defeat.

All attention will now turn to next Thursday’s mouth watering Super League opener against Warrington Wolves at the DW Stadium. Get your tickets HERE. 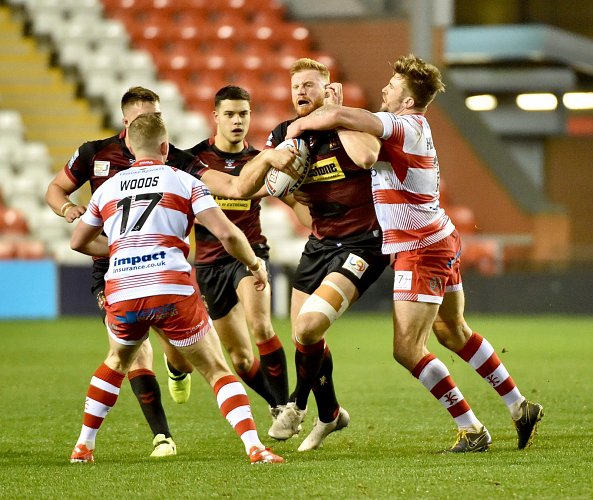 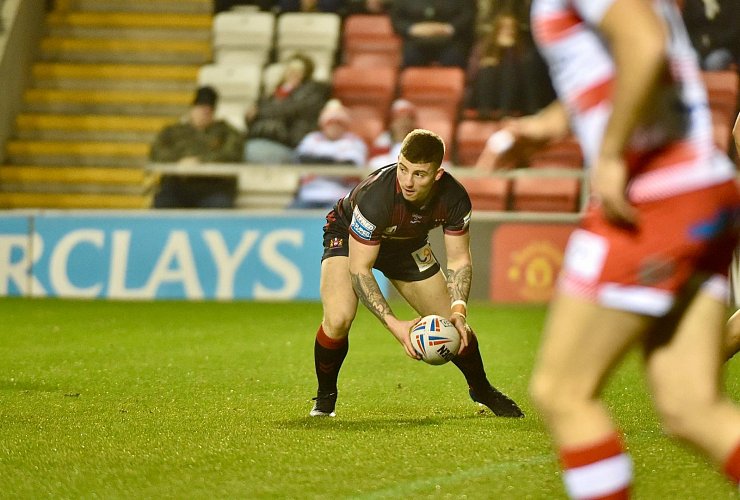 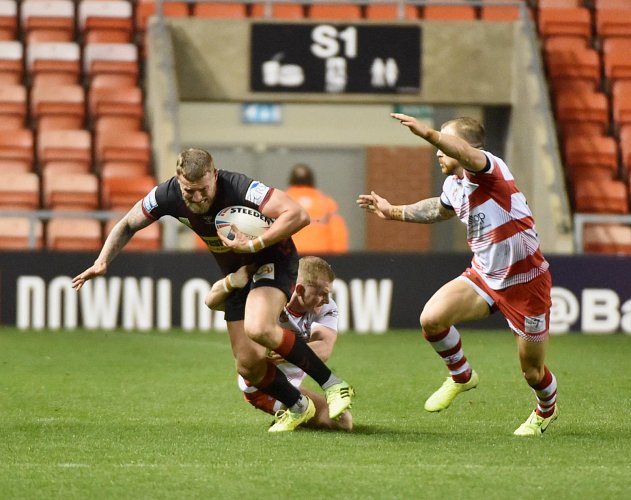 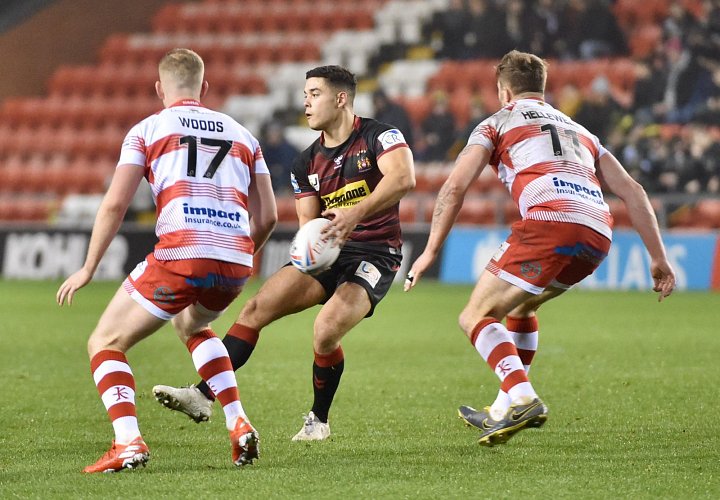 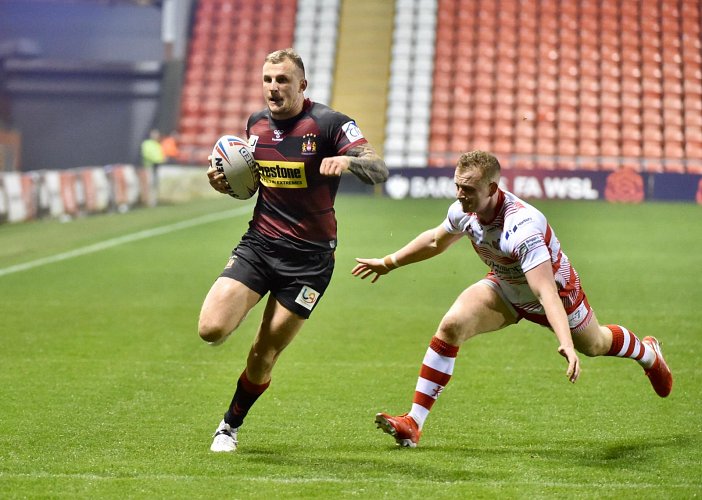 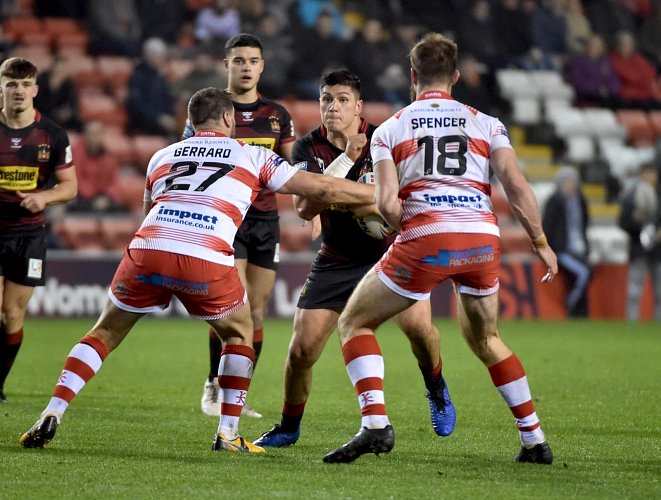 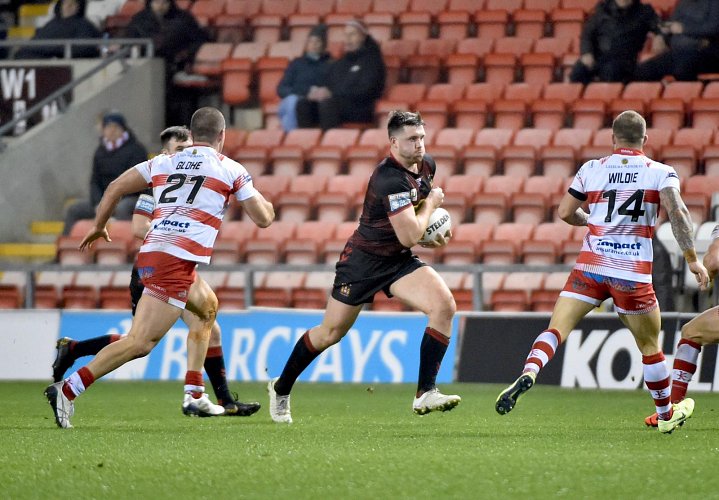 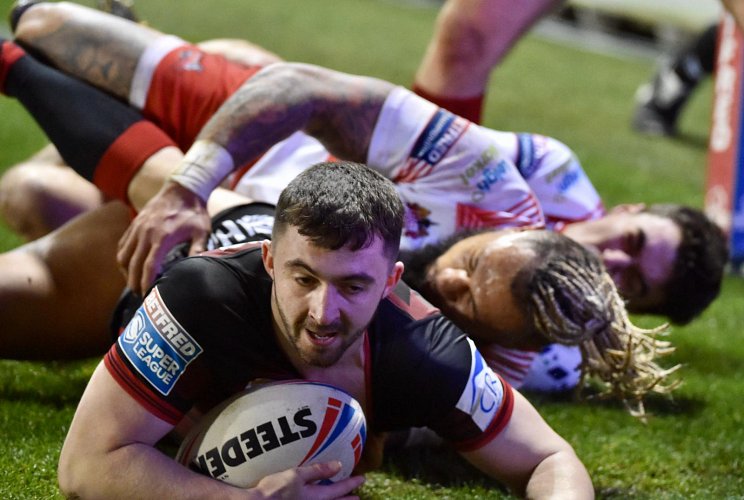 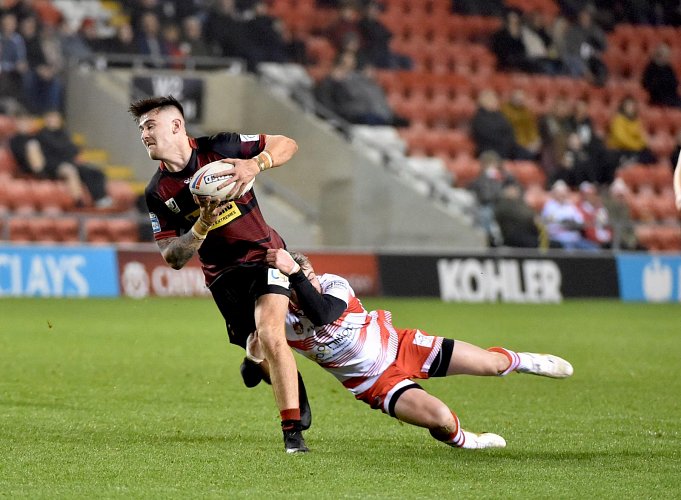 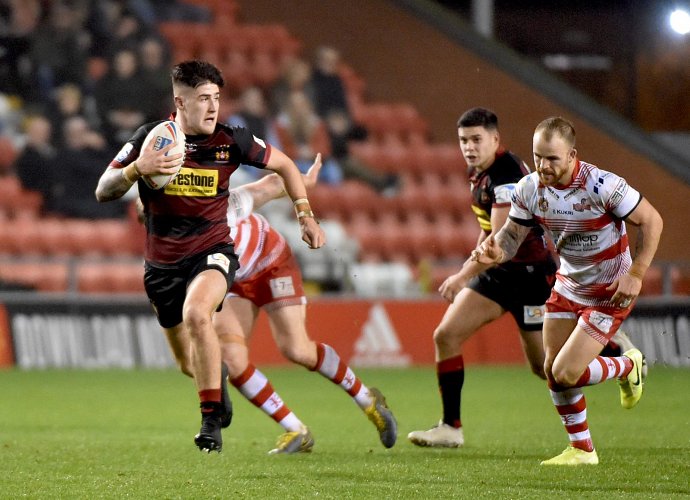