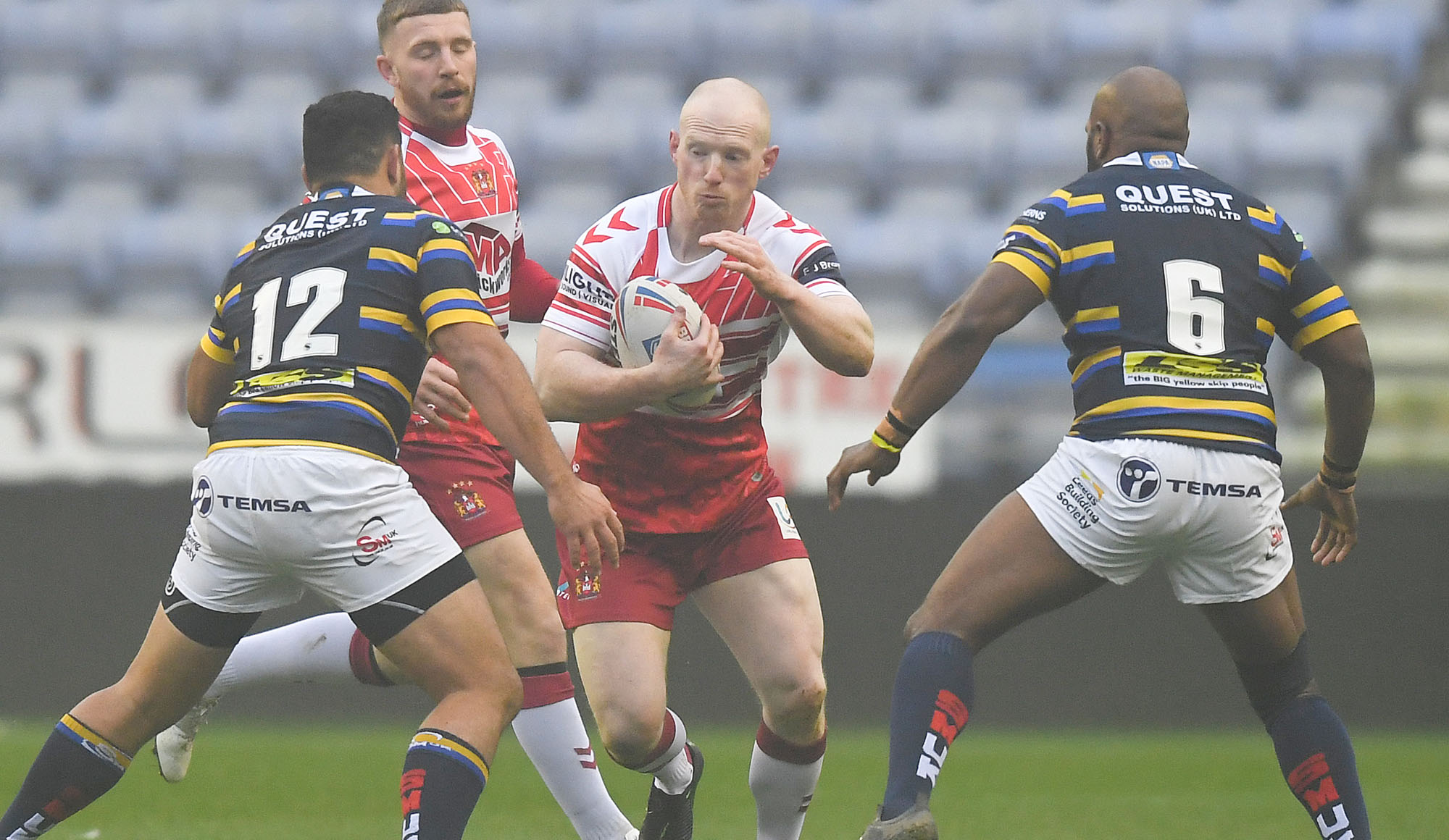 Wigan Warriors falter to a 10-22 defeat against Leeds Rhinos at the DW Stadium in Liam Farrell’s testimonial game to celebrate his ten years of service to the club.

After starting pre-season in winning ways against London Skolars on Friday; Adrian Lam’s side were unable to follow it up with another victory.

Both sides also had to fight the foggy conditions throughout Farrell’s testimonial, but it was the visitors who came out on top.

After a quiet opening quarter, the game saw its first try in the 16th-minute, as Jake Bibby found a gap in the Leeds defence down the left side to go over for a debut try; with his ex-Salford team mate, Jackson Hastings, providing a short pass to open space to give Wigan a 4-0 lead.

A second try followed in the 23rd-minute, as Sean O’Loughlin’s found Willie Isa, who had the legs to run through to the try line.

After missing the first conversion, Zak Hardaker made no mistake with kicking the second, as he successfully extended the Warriors lead to 10-0.

Just before the break Leeds were able pull one back, after Richard Myler took advantage of some confusion at the back for Wigan to go over under the sticks. Luke Gale was able to successfully convert, to make the half time score 10-6.

After the break, Leeds came close to levelling the score, but were stopped in their tracks by an excellent bit of defending by Harry Smith, who forced Ashley Handley into touch.

Moments later, the Leeds winger found space down the left-hand side again, with the Warriors defence unable to stop him from diving over this time. Rhyse Martin was unable to add the additional two points, leaving the scores level at 10-10.

After a period where both sides were struggling to edge themselves in front, the Rhinos took a two point lead with just over ten minutes remaining as Martin successfully converted a penalty goal.

A few moments later the visitors extended their lead, as Muizz Mustapha powered his way over to make it 10-18, after Martin had added the extras. Leeds topped their victory off with a last minute try from Liam Sutcliffe, as the game ended in a 10-22 defeat for the Warriors. 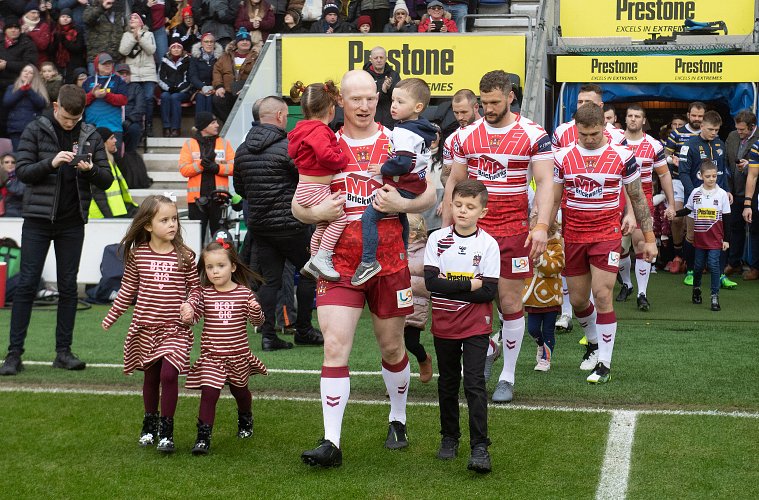 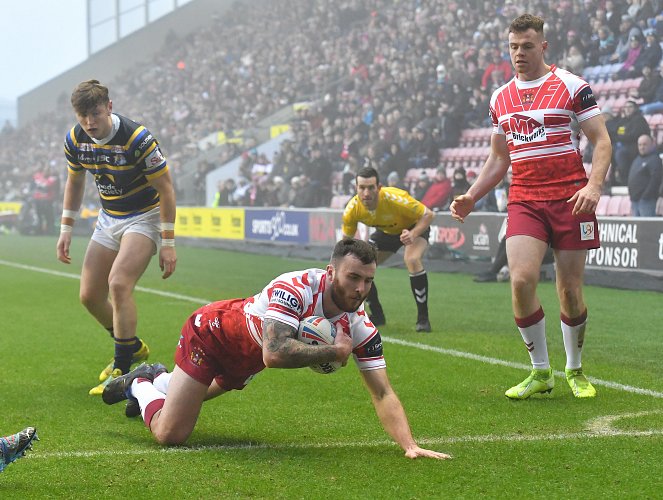 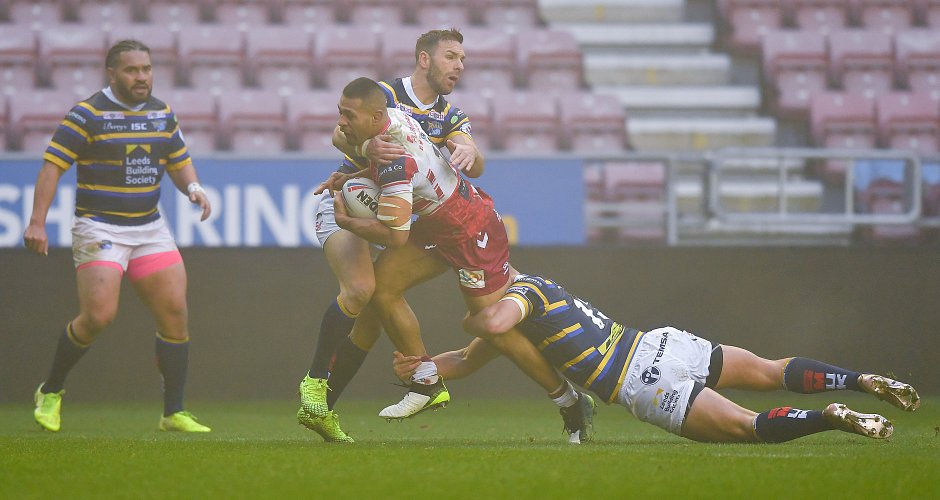 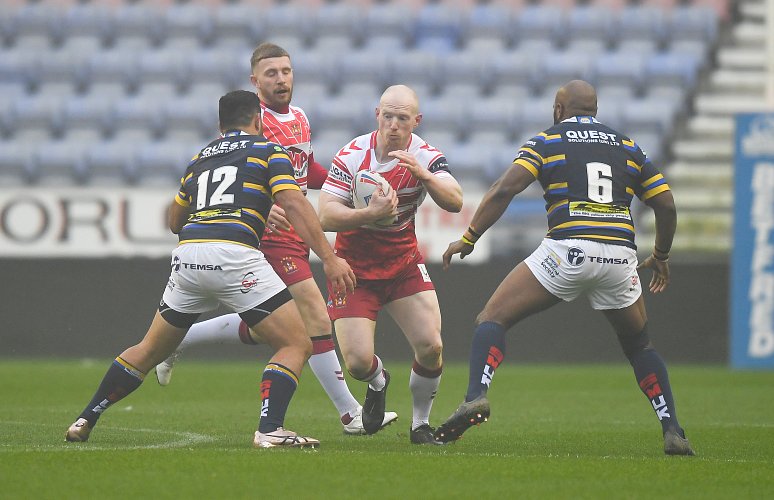 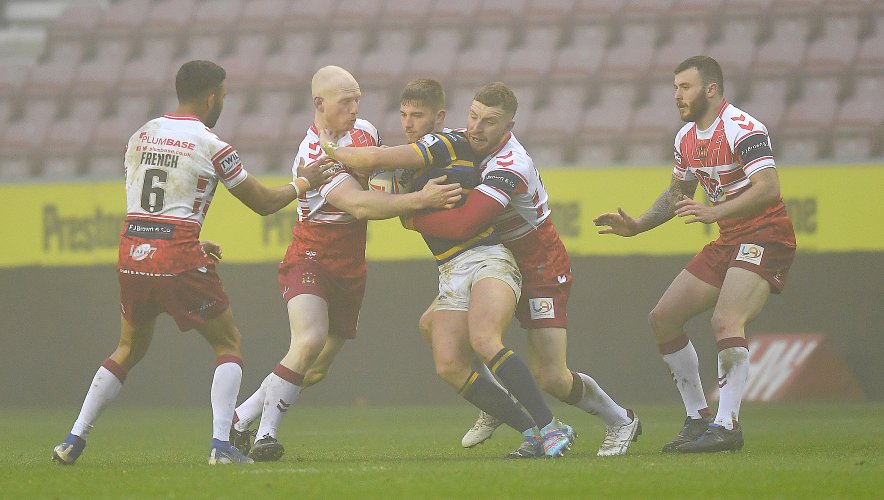 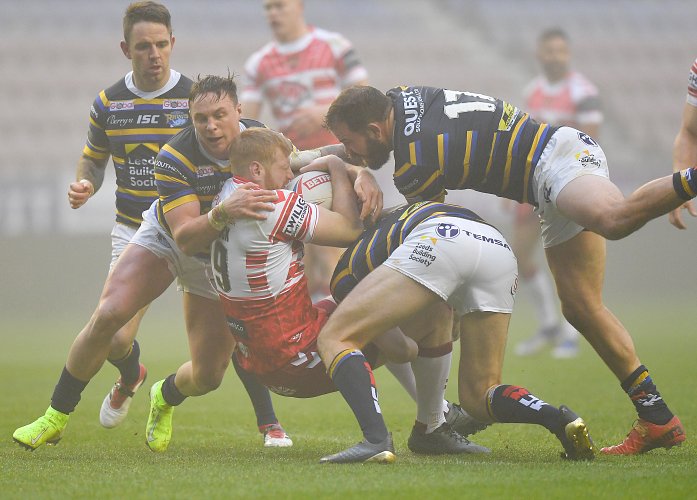 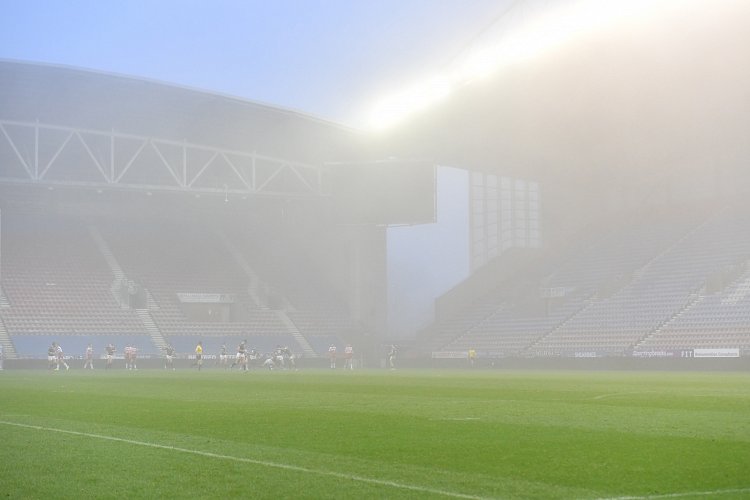