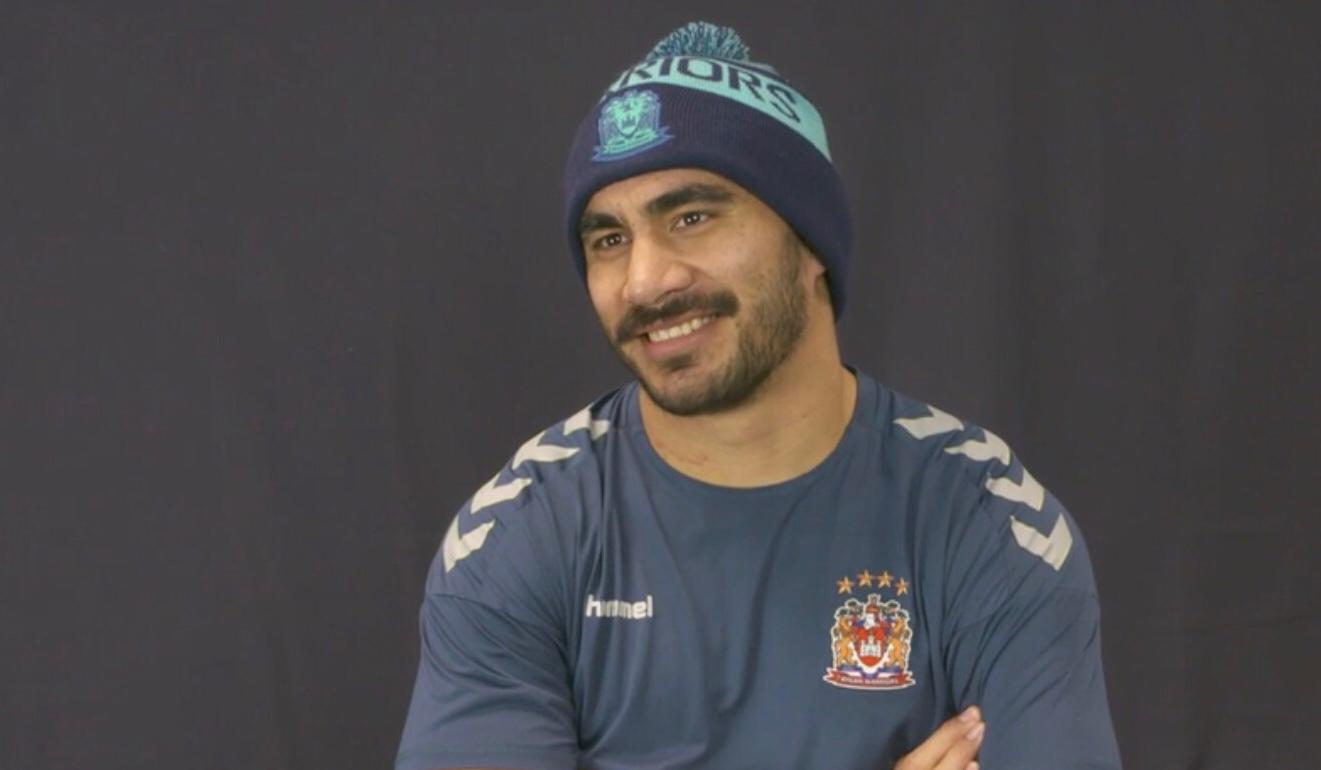 Thomas Leuluai believes some of the younger members of the Wigan Warriors squad are ‘pushing’ for places ahead of the 2020 Betfred Super League season.

The 34-year-old is happy to see the youngsters that the club are producing are able to step up to the first team.

“We are lucky that we have a strong academy and that we have got some really good players coming through. They don’t just strengthen the squad; they are pushing for spots too.”

The halfback believes the young players are stepping up and are just as vocal as the experienced players.

“They’ve seen the standards around the club, we’re a pretty honest group so if someone isn’t tugging along it’s not just the older boys saying it. Nothing changes for myself, I go about my business and my standards.”

Leuluai states that the purpose of training at the moment is to get the squad fit and ready physically ahead of the new year.

“We haven’t done that much game plan stuff; it is about improvements and playing to your strengths on the condition side. The first two or three weeks is focused on getting fitter, but everyone has come back in pretty decent shape.

“I’m one of the older ones so I get looked after a little bit, but still put the work in. I just need to manage myself after a few little niggles at the back of the year, so it is just a case of taking it slow.”

He is hoping that the new signings in the squad can bring something new to Adrian Lam’s side.

“We have got some real quality players, who have all come into the club and are working hard. We’ve obviously just started but it’s a good way to get them on board, and hopefully they can add something new to the squad.”

The half-back comments on how pre-season preparations has differed since the start of his playing career.

“It goes through cycles and phases, a few years ago everyone was into big army camps. When I first started it was about trying to break each other a lot of running; wasn’t so much science. There is a lot more technical stuff, with more weights and technique.

“There was no wrestling when I first started, but now every team is doing it in order to get that edge and working harder.”

Catch Tommy and the rest of the Wigan Warriors squad at the DW Stadium next season with a 2020 Season Ticket. Early Bird prices are now available. For more information, click HERE.