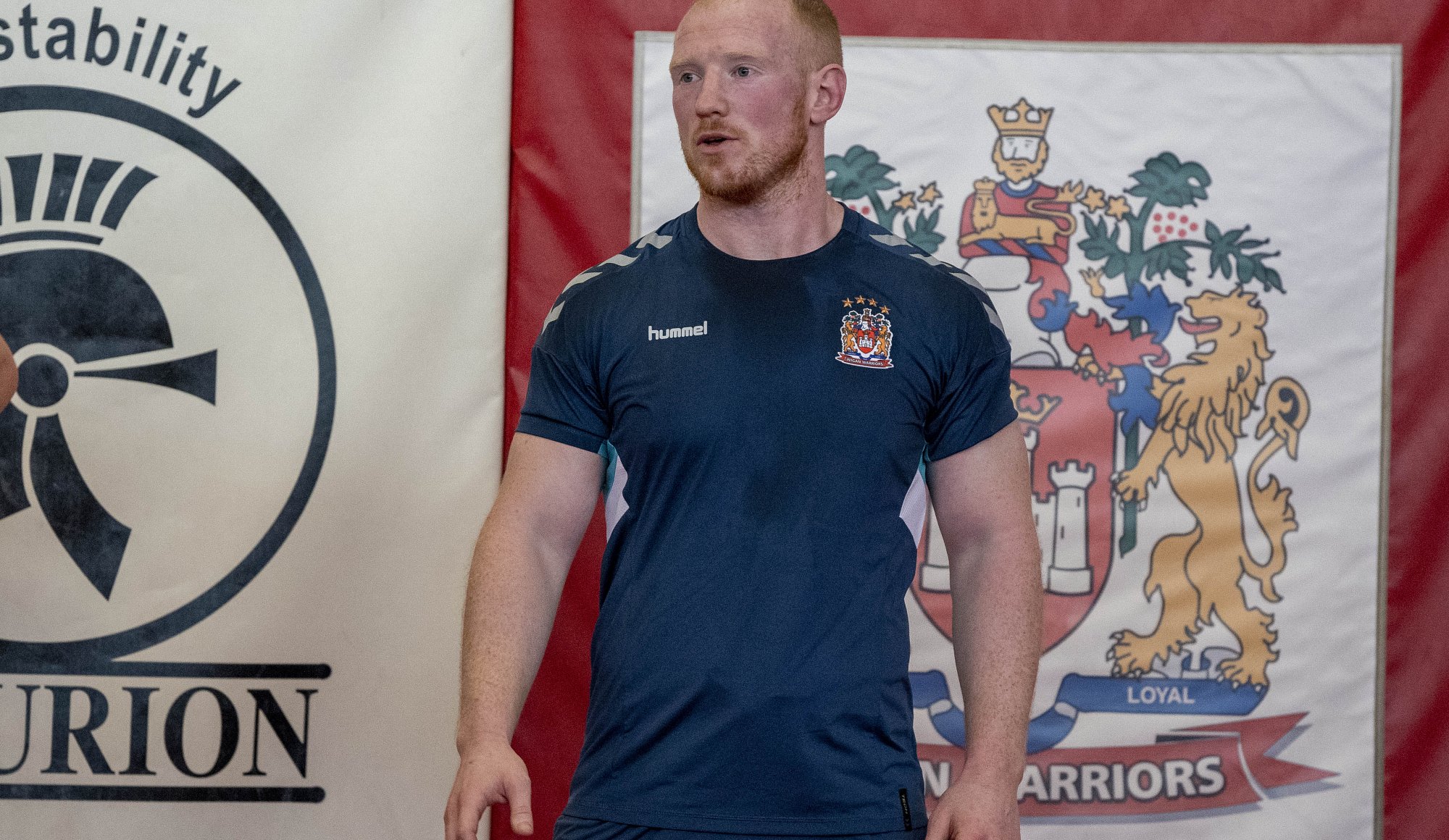 After Friday’s announcement that Liam Farrell will have his Testimonial Fixture at the DW Stadium against Leeds Rhinos in January, the Club vice-captain has paid tribute to the Cherry and White faithful for their support over the last ten years.

Farrell has played 250 games for his hometown club, scoring 96 tries, and will walk his team out against Leeds on Sunday 19th January 2020 (3pm kick-off) in a pre-season friendly.

Speaking about the news, Farrell said: “If someone said to me when I started off that I would have a Testimonial at the DW I wouldn’t believe it.

“One thing I’ve always loved whilst being at Wigan is the fans. They turn out no matter what. The most memorable occasions are Good Friday when the stadium is packed with 20,000 plus, and the way they get behind the team - they are always there to support us no matter how we’re playing.

“In the tough times they will always be behind us, as well as in the good times when they turn out in good numbers.

“It would be great if a lot of them could get down to the game in January. I’m very thankful to them for the support they’ve given me over the past ten years.”

The second row is overjoyed of having Betfred Super League rivals Leeds as the opponents.

“I couldn’t think of a better opposition to be playing against,” he admitted. “They are the one club I’ve probably been slightly jealous of over my career - winning so many trophies within my ten years of playing.

“I’m over the moon. I’ve had so many game in my career against Leeds - some of which have been the best I’ve played in, as well as having some tough defeats too. I’ve got some memorable memories agains them and I’m very grateful that they can come and play in my Testimonial match at the DW. To play it there is unbelievably special to me.”

He added: “I think I’ve gone past what I wanted to achieve when I first started. I’ve won so many things, had some great wins and met a lot of good people, but to have a Testimonial match is pretty surreal.

“The last Testimonial at the DW was Lockers’ over eight years ago. Hopefully a lot of our fans will be eager to get down and watch us play. We’ve made a lot of new signings and it will be a good chance for fans to see them for the first time, and it should be a great day for everyone.”

Catch Liam and the rest of the Wigan Warriors squad at the DW Stadium next season with a 2020 Season Ticket. Early Bird prices are now available. For more information, click HERE.