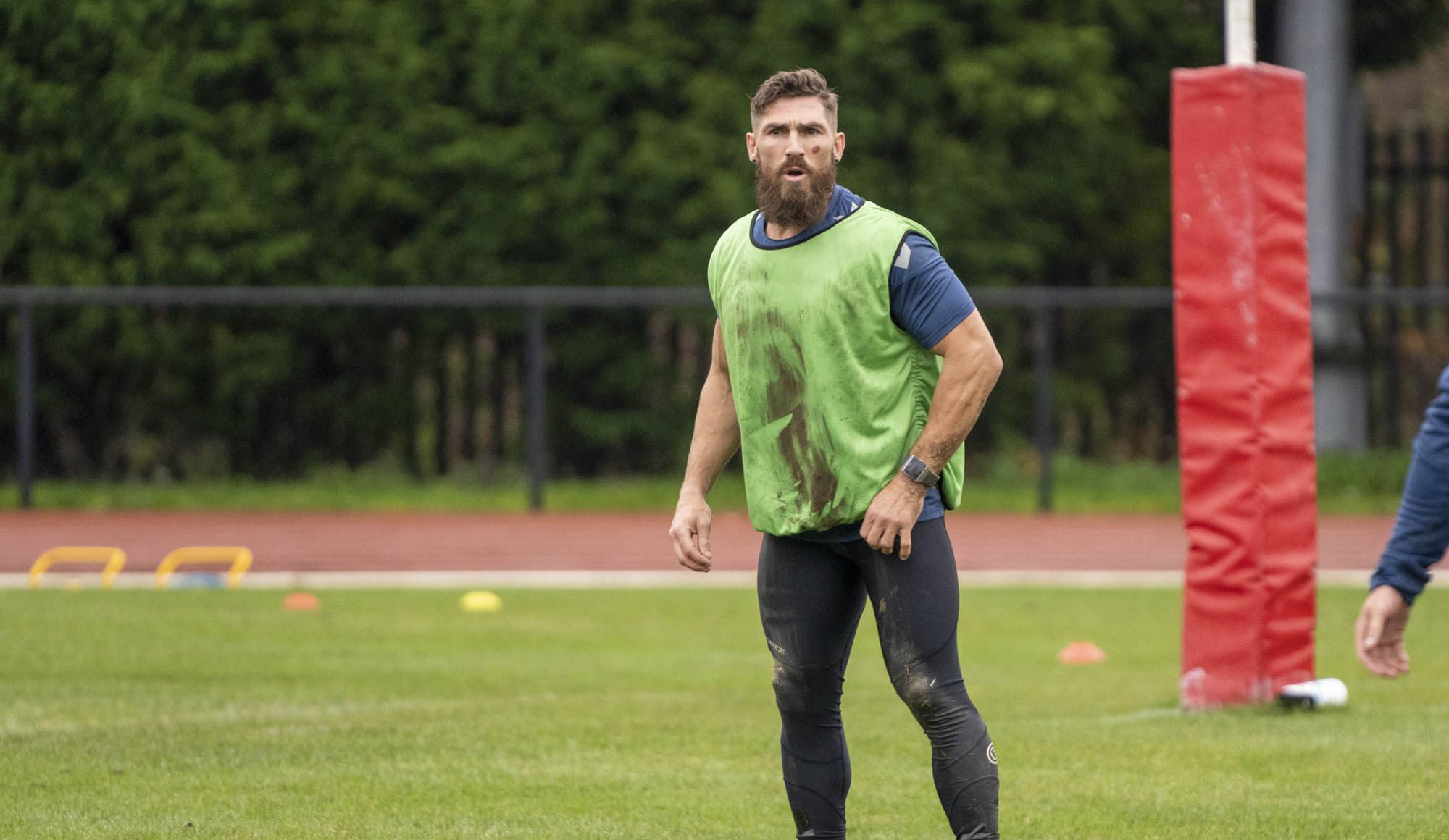 Wigan Warriors can confirm that half-back Jarrod Sammut has left the Club to take up a contract with Betfred Championship side Leigh Centurions.

Maltese international Sammut made 12 appearances for the Warriors in 2019 and will link up with John Duffy’s side with immediate effect and he will join fellow Wigan Warriors squad members Josh Woods and Craig Mullen who have been loaned out to the Leythers for the upcoming 2020 campaign earlier this week.

Wigan Warriors head coach, Adrian Lam: “We thank Jarrod for his time at Wigan Warriors. When called upon Jarrod didn’t let us down and I know he forged a strong relationship with our fans off the field , so we wish him well with Leigh.”