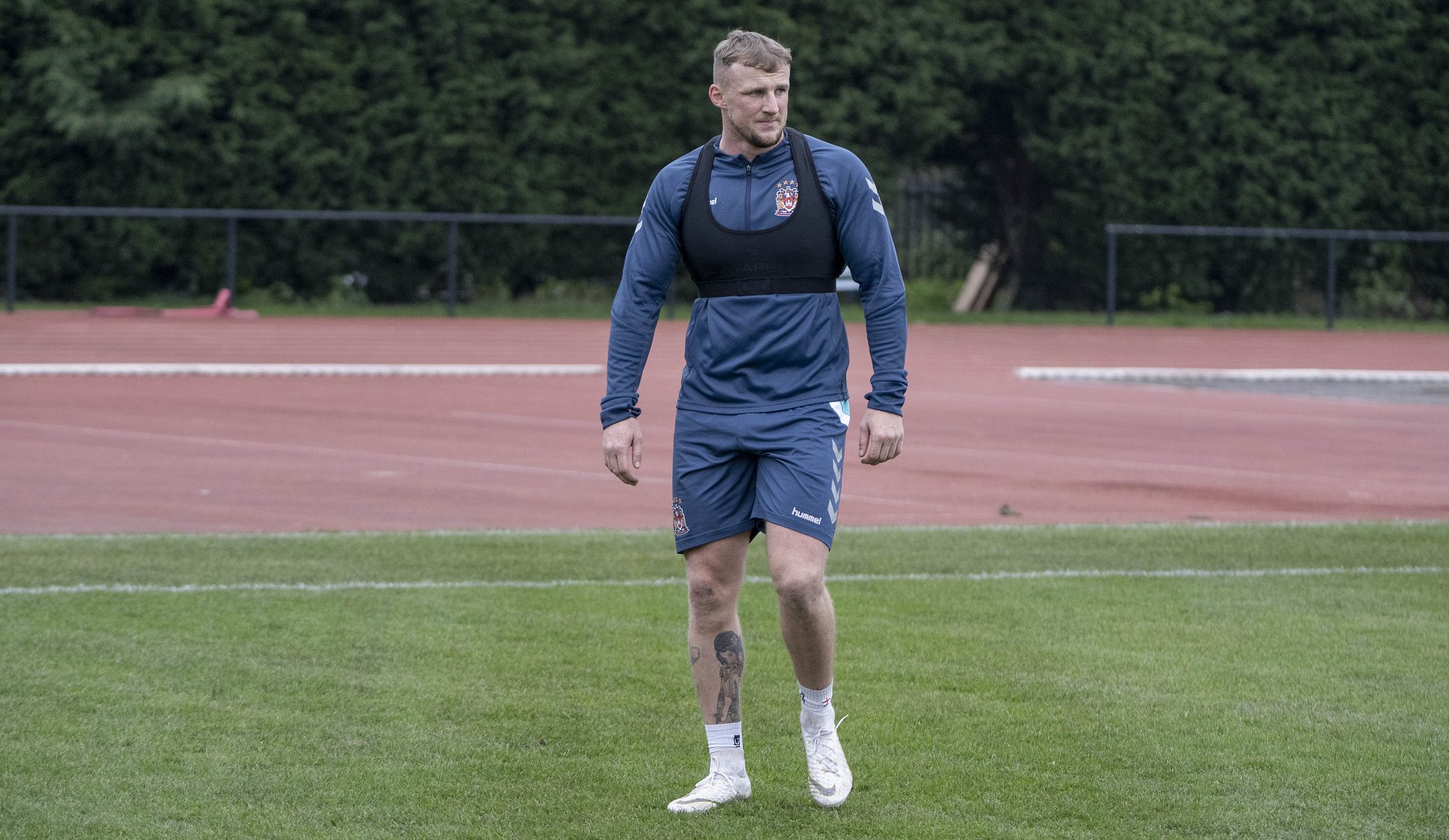 Get the latest on the Wigan Warriors squad with the Holts Auto Injury Update.

This week, Head Coach Adrian Lam has revealed Dom Manfredi should be back “running 100 per cent by Christmas”.

The 25-year-old suffered anterior cruciate ligament damage in April’s defeat to Castleford Tigers and missed the rest of the 2019 season.

Manfredi spent almost two years out with the same long-term injury in his other knee between 2016 and 2018, but Lam has now stated he expects the winger to be back very soon.

Speaking about Manfredi, the boss said: “He’s back in the picture. He’s back on the field training now and he should be running 100 per cent by Christmas.”

Oliver Gildart will miss the beginning of the 2020 Betfred Super League season following surgery on his dislocated shoulder.

Gildart, who sustained the injury during the Great Britain RL Lions opening Tour game against the Tonga Invitational XIII game in October, is expected to be sidelined up to four to five months.

Lam said: “Gildart has had a shoulder reconstruction, so he won’t be available until the end of March/early April, so that’s disappointing for us.”

The Head Coach also spoke about Zak Hardaker, who is currently on a break following his involvement in the Great Britain Tour Down Under.

Lam added: “Hardaker has got a few niggles from the Tour, so we will manage his progress.”

Catch the Warriors at the DW Stadium next season with a 2020 Season Ticket. Early Bird prices are now available. For more information, click HERE.