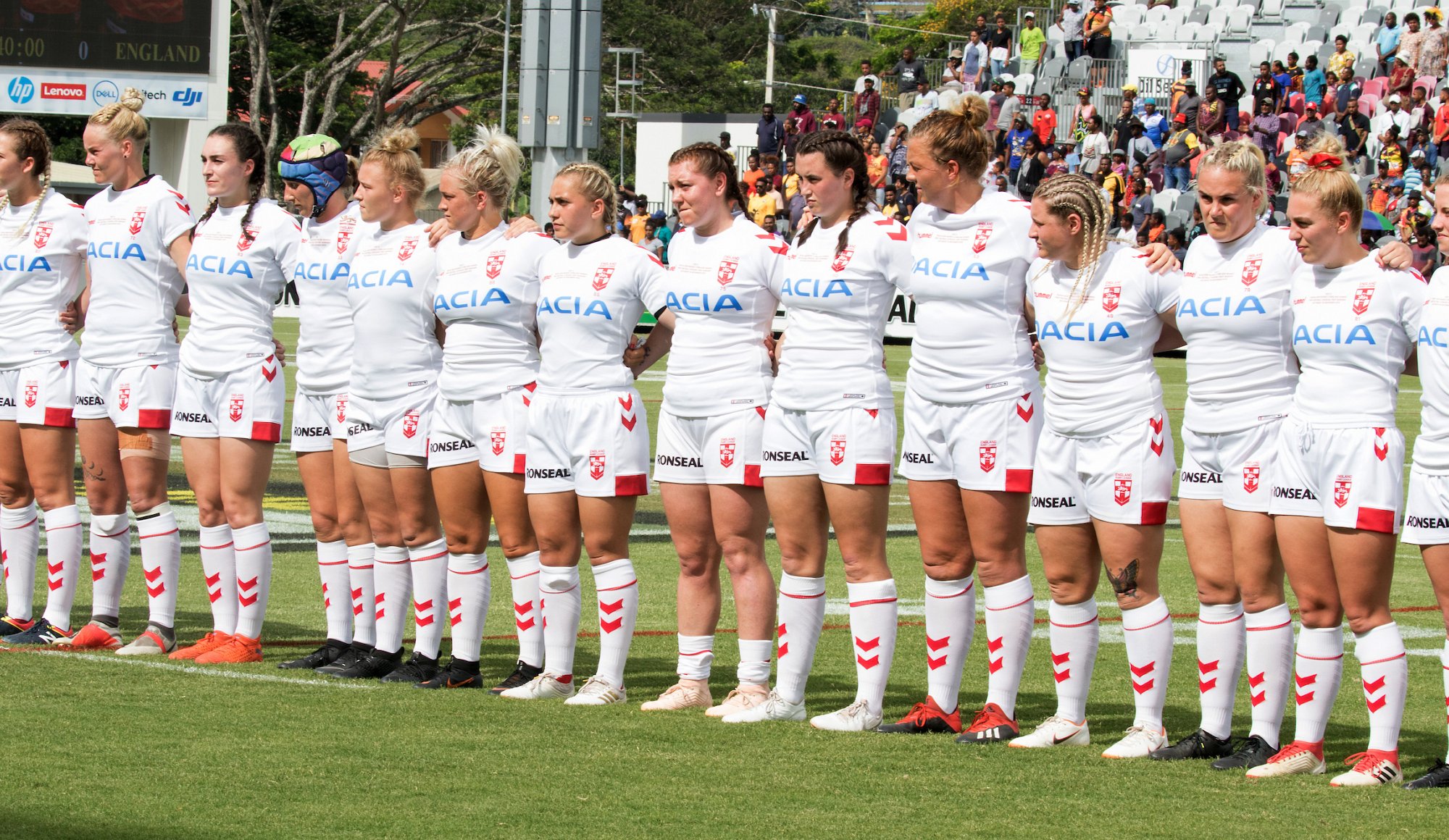 Catch up with the progress of Wigan Warriors’ international contingent as we recap last week’s action from around the world.

Centre Georgia Wilson made her England debut against Papua New Guinea in Port Moresby on Saturday.

The game ended in defeat though for Wilson and her side as PNG won a Test match for the first time.

A last-minute try from Shirley Joe gave the hosts a historic victory to level the two-game series at one apiece.

👏 Congratulations also to @PNGOrchids on their first ever win! https://t.co/xHmOVM0iTl

George Williams was given his first cap for Great Britain on Saturday but it ended in a loss at the hands of Papua New Guinea.

Williams made an appearance off the bench, while 2020 signing Jackson Hastings started in the halves in Port Moresby.

The Lions suffered a 28-10 defeat which saw their Tour come to a sour end with no wins from four games.

Catch the Warriors in action next season with a 2020 Season Ticket. Early Bird prices are now available. For more information, click HERE.