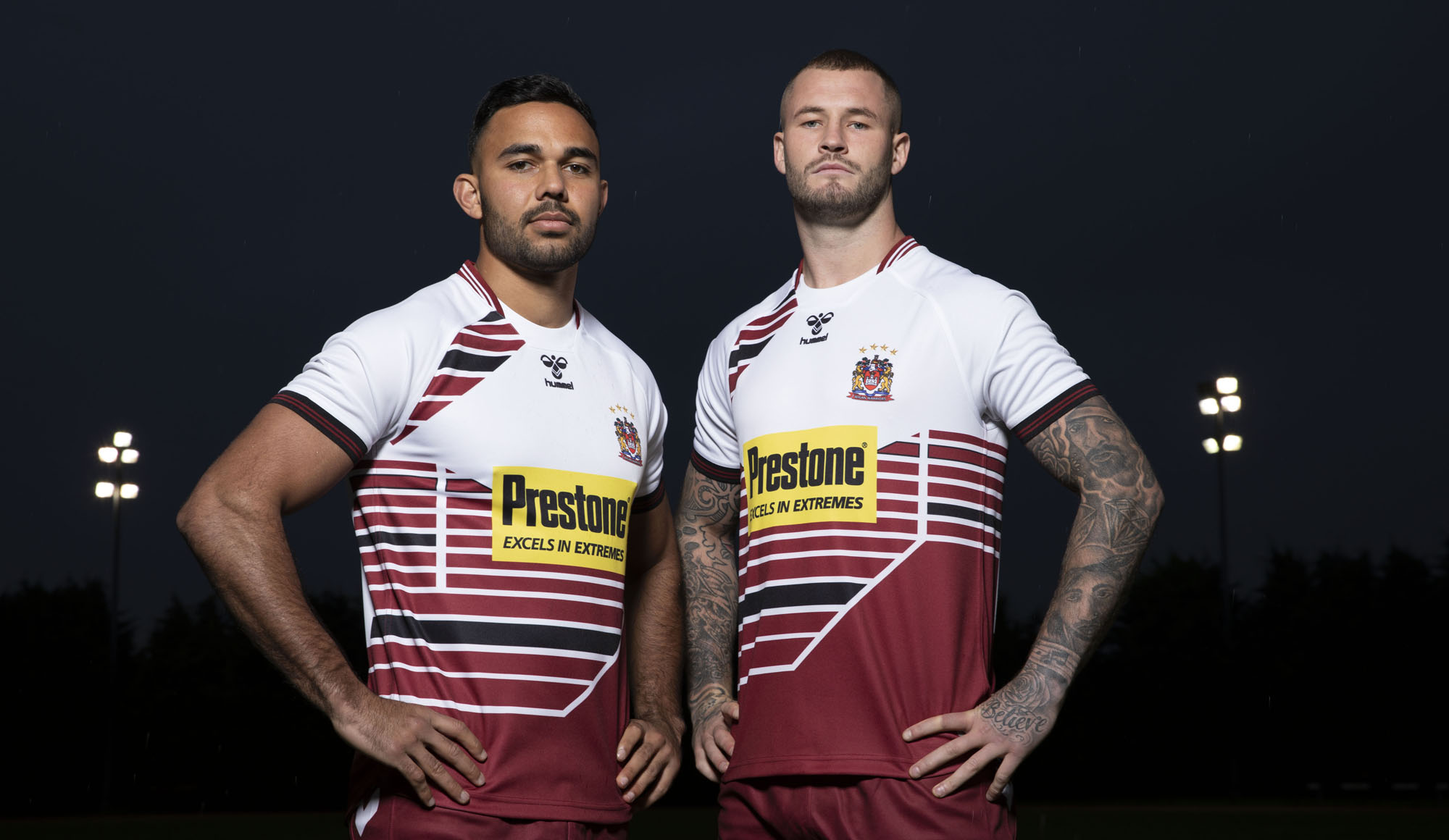 Wigan Warriors’ 2020 hummel home kit has been officially revealed – and you can buy yours today online and in-store at Warriors World.

Wigan Warriors executive director, Kris Radlinski: “We’re extremely excited and proud to reveal the hummel Wigan Warriors Home Kit. The iconic shirt of the 1994-95 ‘Grand Slam’ was the ultimate inspiration for the 2020 shirt as we look back to that legendary season 25-years on. We’re hoping that this can provide the inspiration for memorable season in 2020 with the whole Club - players, staff and fans – excited for the upcoming Betfred Super League campaign. I’m certain this prove to be a fan favourite shirt and we’re looking forward to seeing our loyal supporters at our fan event at Warriors World in the Grand Arcade this evening where two of our star-signings George Burgess and Mitch Clark will be on hand to show you the new kit.”

Commercial Director of hummel, Neil Burke commented: “We are extremely excited to be partnering one of the most iconic rugby league clubs in the world. We have been working closely with the club to produce an outstanding collection for next season, which we know will excite the fans, taking inspiration from the Grand Slam season of 1994-95.” 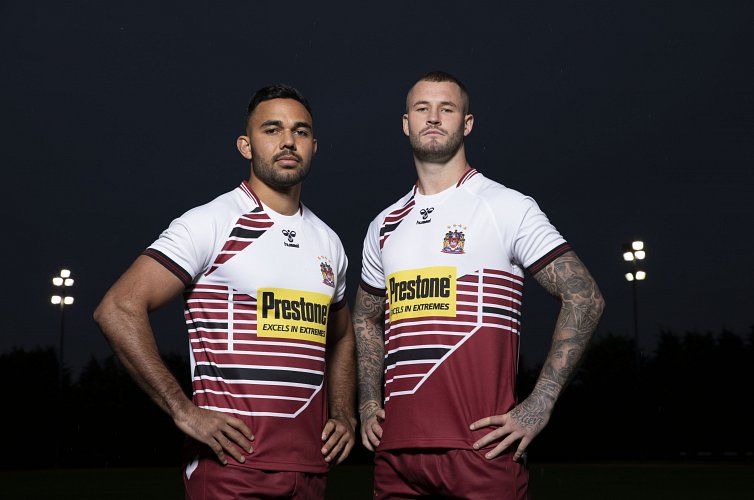 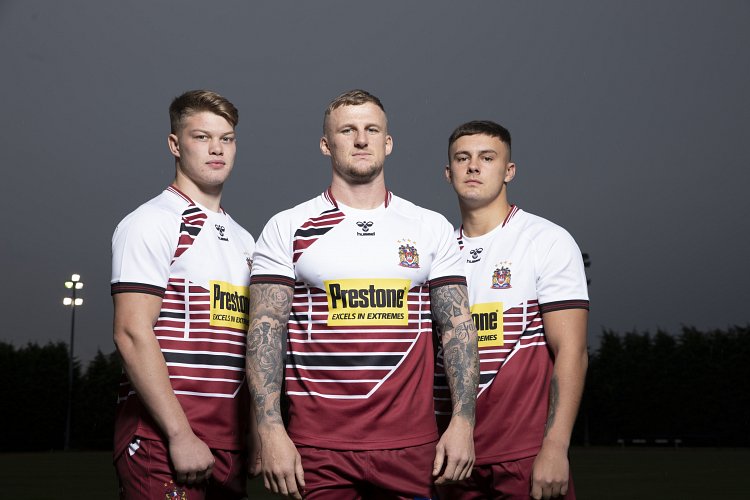 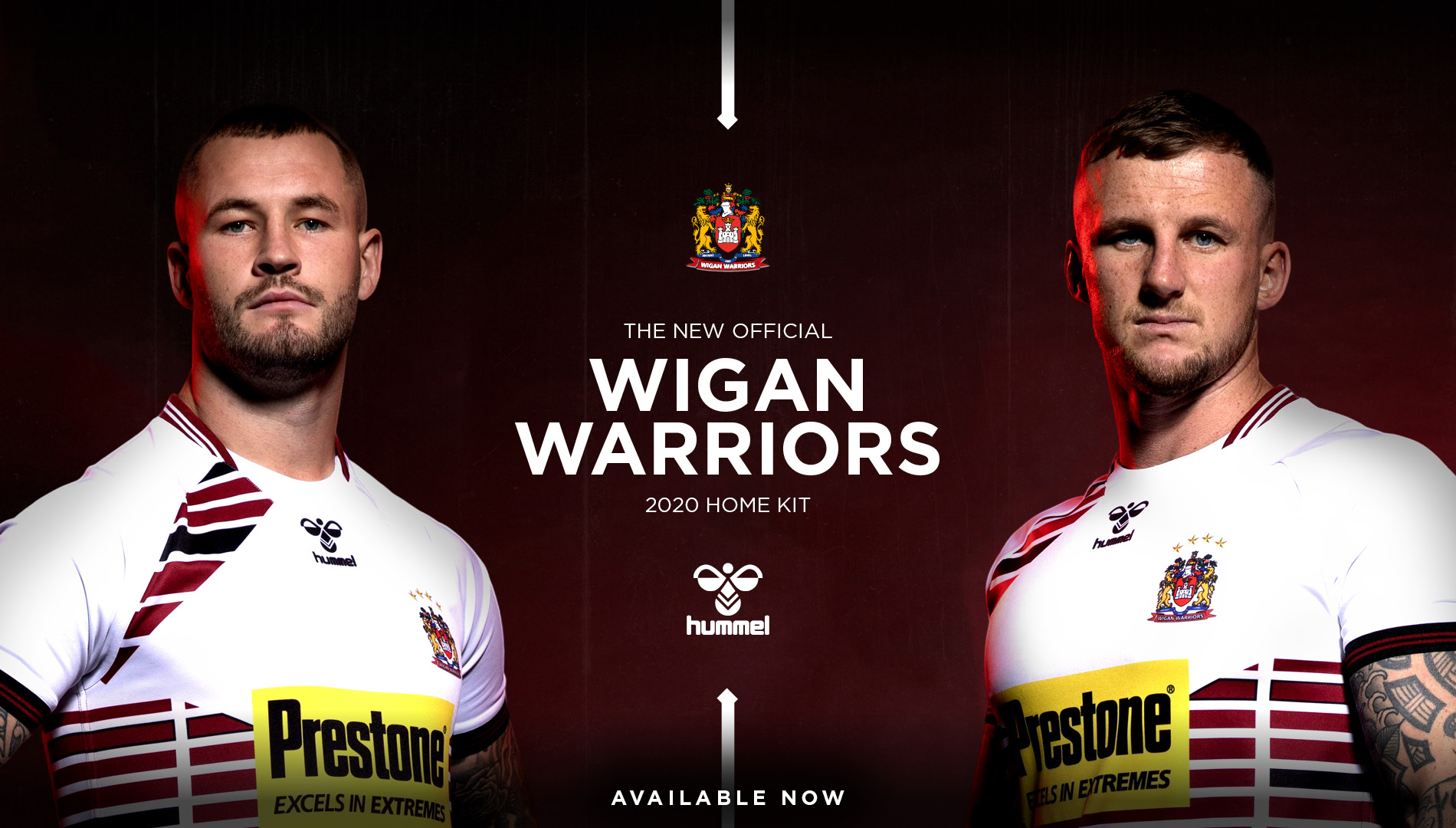