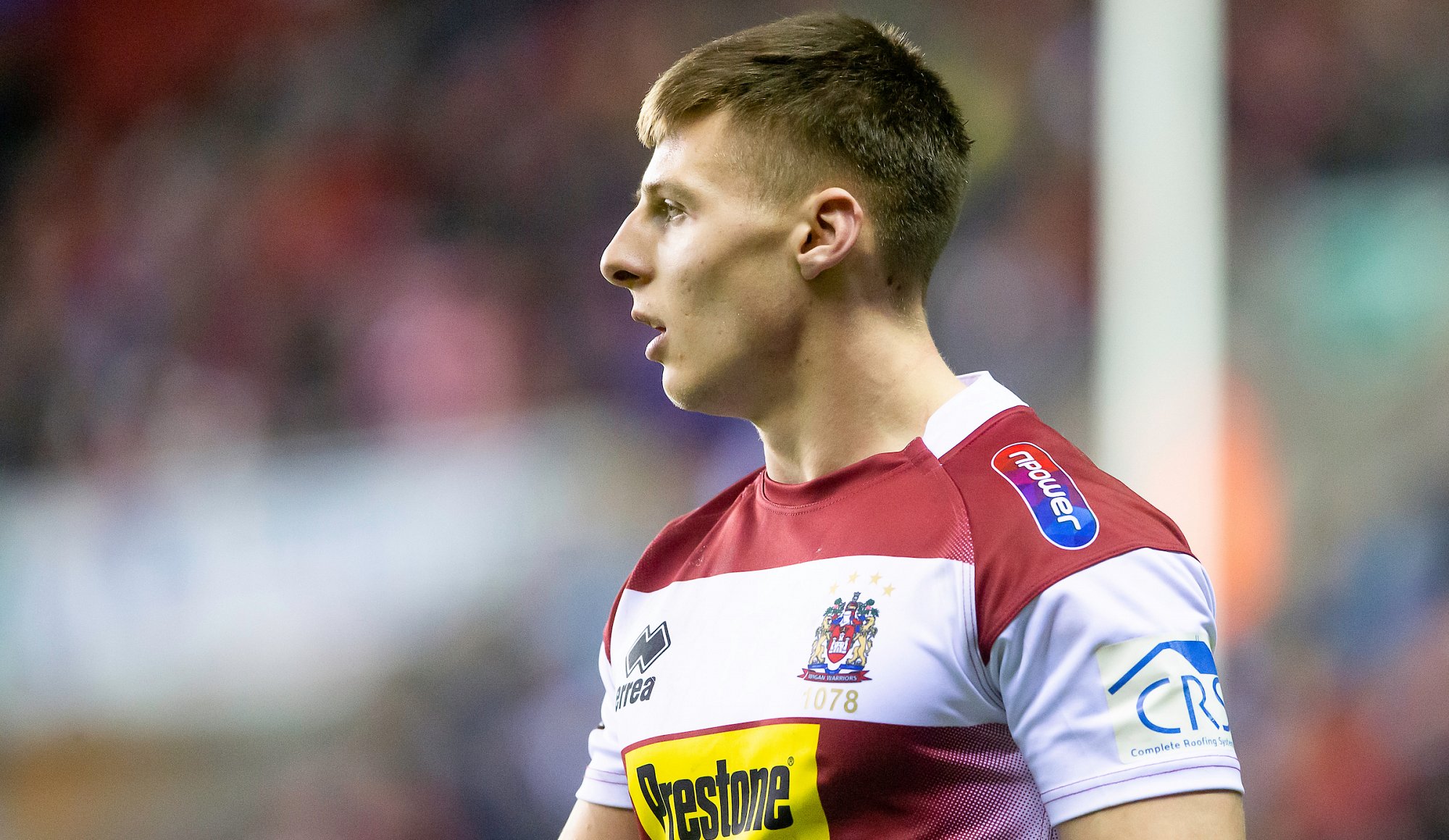 The 22-year-old, who scored a try in the 2018 Grand Final win against Warrington Wolves at Old Trafford, made eight appearances for the Warriors in 2019 before a serious leg-injury sustained against St Helens on Good Friday saw him ruled out for the rest of the campaign. Overall, he made 62 appearances for the Cherry and Whites, crossing for 30 tries.

Wigan Warriors Executive Director, Kris Radlinski, said: “Tom approached us before his injury last year and said that he feels as though he needs regular first-team rugby, and with us having other high quality wingers fighting for a spot each week, we were honest with him by saying that we couldn’t guarantee him that.

“We are spoilt in this position with have Joe Burgess, Liam Marshall and with Dom Manfredi ready to return next year, we felt that it was the right thing to do to let Tom leave. This was done all amicably and Tom leaves with our very best wishes and we have also told Tom that a return to the Club is not out of the question. We wish him well.”

Speaking on leaving the Warriors, Davies said: “Leaving my hometown Club is a huge decision and one that I’ve thought about at great length and detail but I feel at the stage of my career that I need regular rugby.

“I’d like to thank Kris (Radlinski) for his understanding and the Club’s cooperation in releasing me from my contract to take up the opportunity with Catalans as I look to make a fresh start after my injury. I’ve been lucky to live the dream by playing in Cherry and White jersey, something that will always make me and my family immensely proud.

“I’d like to thank all the players and coaching staff for making my time at Wigan so special and making so many memories for me and lastly the fans for supporting me throughout my career so far. I’m looking forward to heading out to France and showing my best rugby again.”