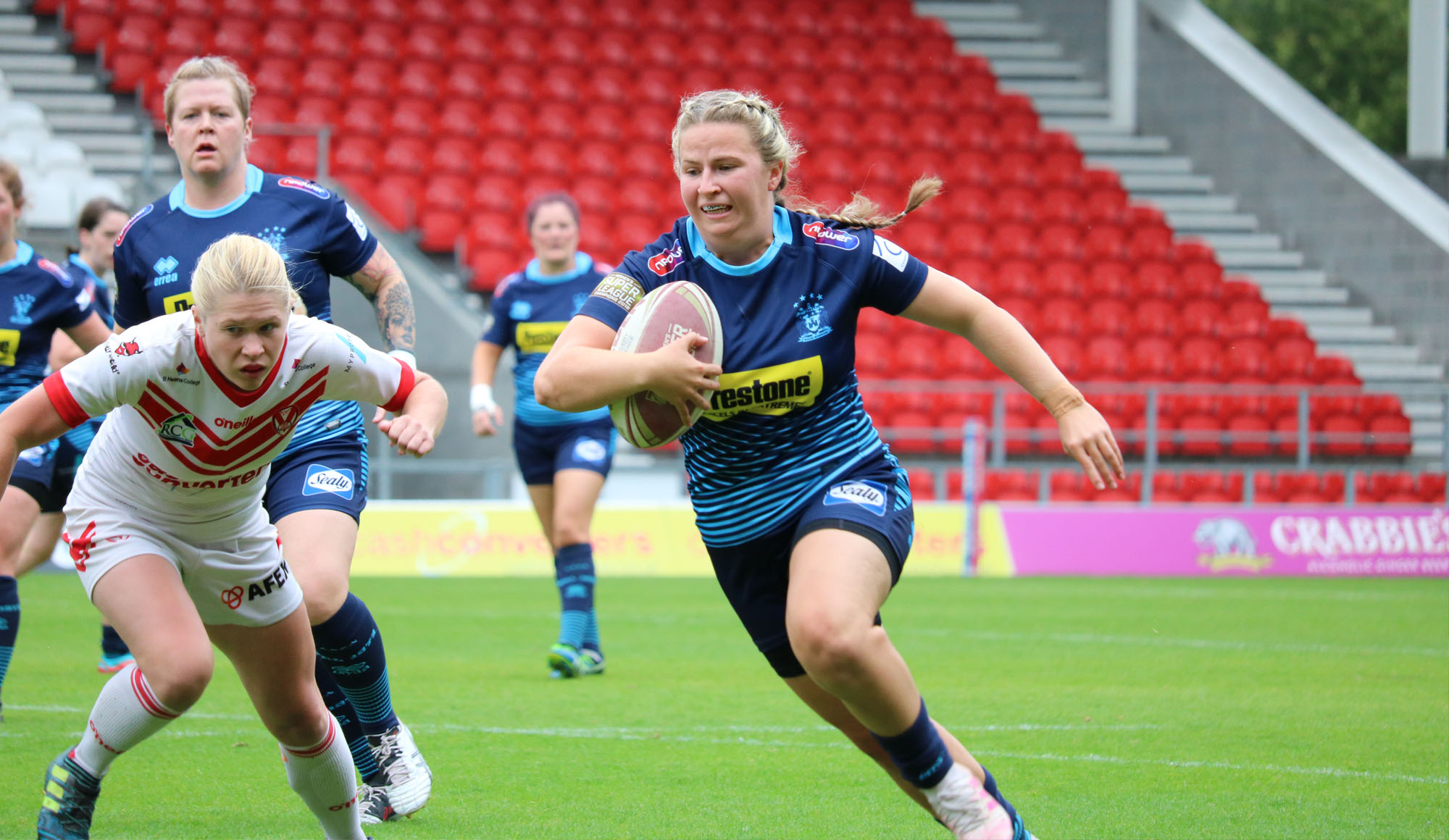 The historic Tour will see England Women travel to face Papua New Guinea in November for two fixtures against the Orchids.

Wilson will join up with the Tour fresh off the back of representing England at the World Cup 9s earlier this month in Parramatta, Australia.

Craig Richards’ side are set to face PNG in Goroka on Saturday 9th November before a second Test in Port Moresby on Saturday 16th November as a precursor to the Great Britain Rugby League Lions’ final game, also against PNG in the capital.

England Women’s Head Coach, Craig Richards, said: “It is going to be a fantastic experience for everyone involved and it will be a great test for the girls. We came up against the Orchids in the Downer World Cup 9s and they were extremely physical and promoted the ball well, so we know to expect two tough games.

“It’s brilliant that we’ve been given the chance to compete in the 9s and now have the opportunity to travel to Brisbane and Papua New Guinea as part of this ground-breaking tour.

“Regular high-quality international fixtures will only help the girls develop as we continue on the road to the 2021 Rugby League World Cup.”

🎟 The deadline for Season Ticket renewals is approaching!

Book your place at the @DWStadium for 2020 today!