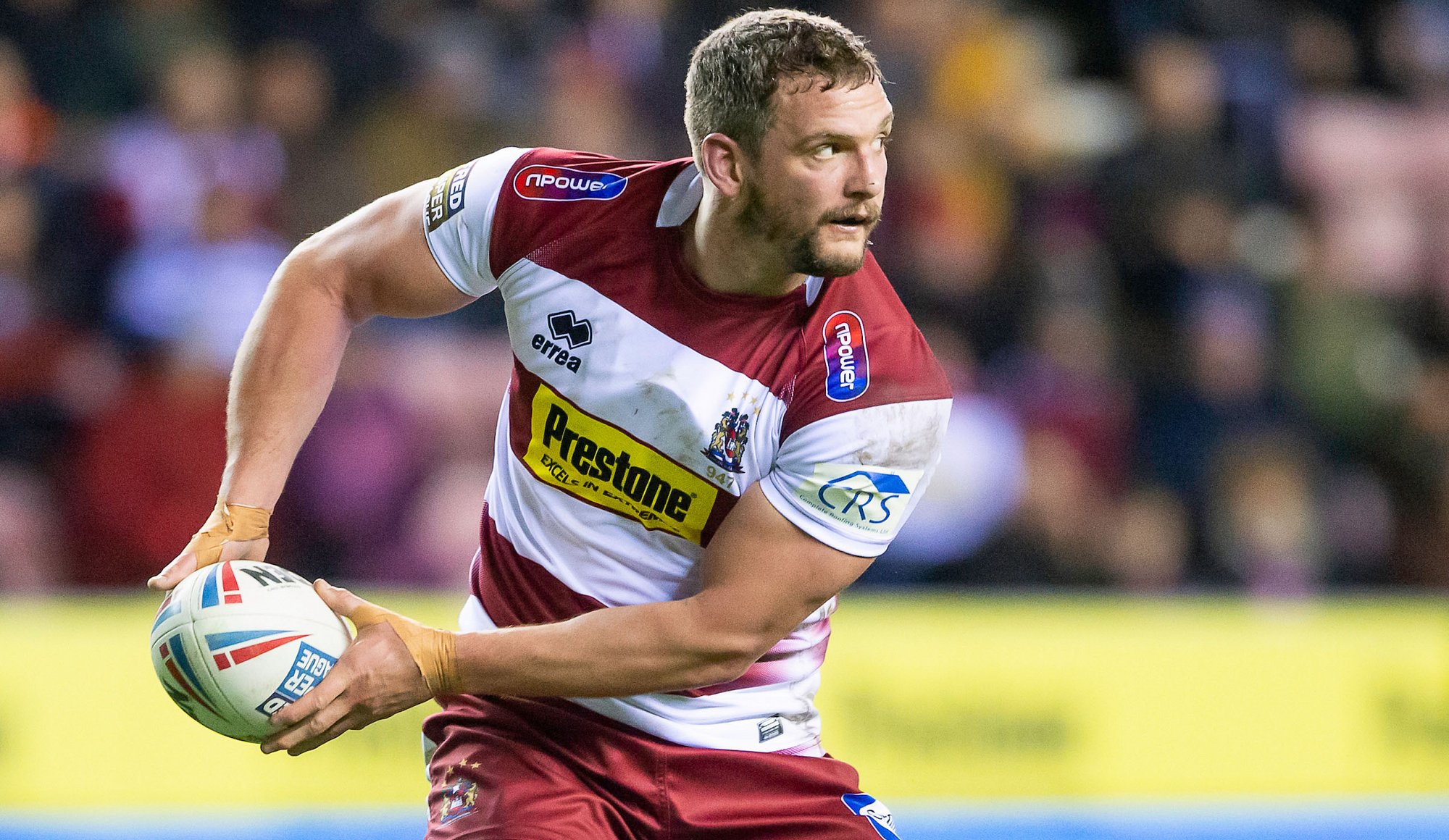 Sean O’Loughlin will be a significant absentee from the Great Britain squad when it is announced tomorrow (Monday), after discussions with the GB coaching and management staff.

The Wigan and England captain had targeted a return to Great Britain colours on the first Rugby League Lions tour since 2006 as the perfect way to round off his international career, having earned 11 caps in the red and blue V from 2004-7 before winning an additional 25 caps for England.

But after missing much of the 2019 Betfred Super League season with a pectoral injury, it has been agreed that O’Loughlin’s interests would be better served by spending a full off-season at home.

Kevin Sinfield, the Rugby Football League’s Director of Rugby, said: “Lockers has made an outstanding contribution to the national team over the last 15 years, and has led from the front as England captain. He has been integral to the squad’s improvements and influenced so many, especially since we introduced the England Performance Unit after the 2017 World Cup.

“I had the pleasure of playing alongside him and he is an absolute champion both on and off the field - a true warrior. He has had a difficult year with injuries and he will be sorely missed in 2019 but his influence will remain.

“Both Wayne Bennett and Sean discussed and agreed that it was best for him to miss the tour this year.”

Great Britain and England Head Coach, Wayne Bennett, said: “I’ve admired Sean O’Loughlin as a player for a long time, and I’ve thoroughly enjoyed working with him with England.

“He’s been an outstanding leader of the team on and off the field, with the ability to play in any position, and his combination of skill and toughness. It was important that I spoke to him and we agreed on an outcome, and hopefully it will help him come back fresh next season.”

A 24-man squad for Great Britain’s four-match tour of New Zealand and Papua New Guinea will be named tomorrow (Monday October 14) at 2pm.