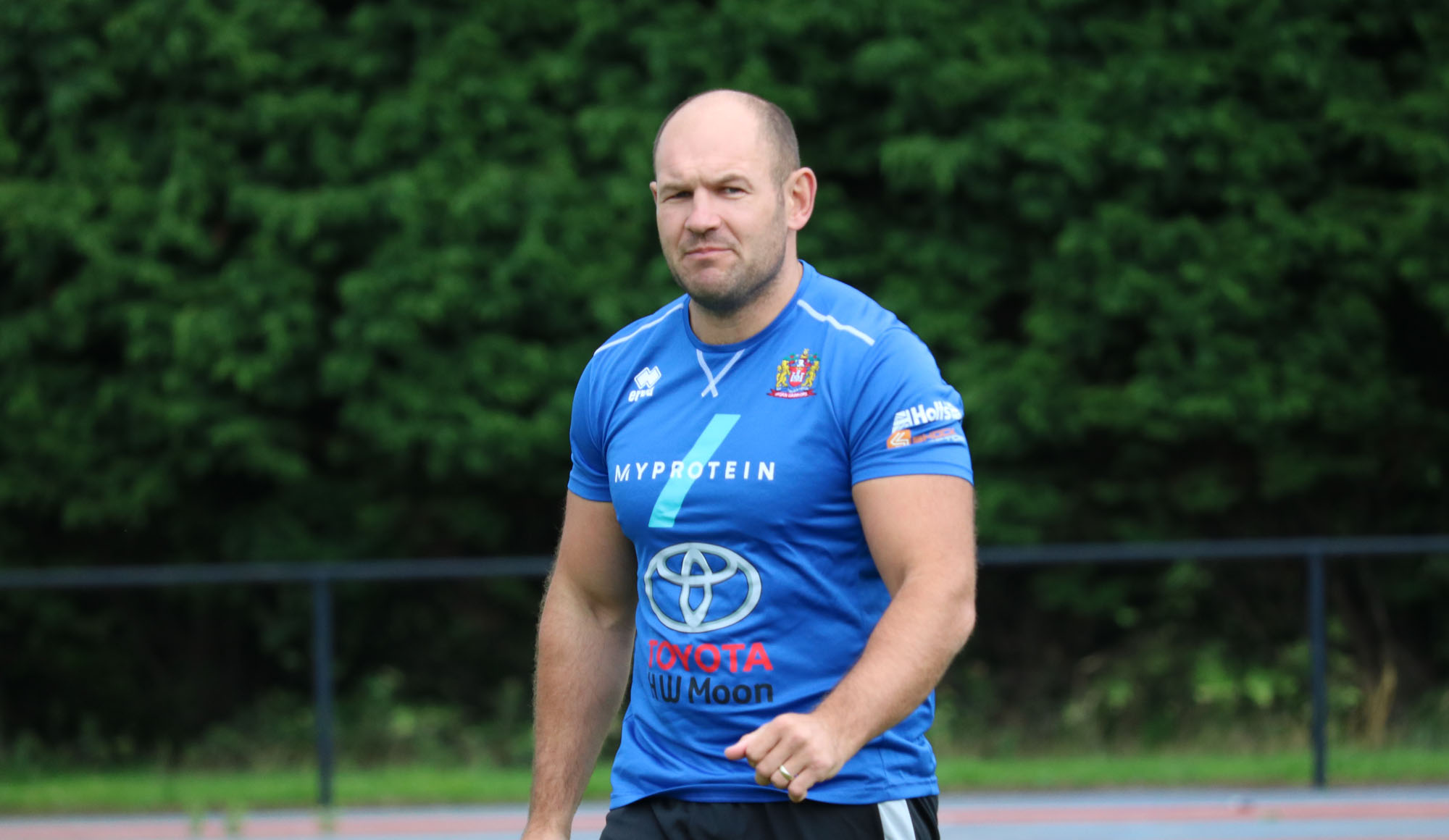 Wigan Warriors Women’s Head Coach Kris Ratcliffe gave his honest thoughts after a difficult season for his side which saw them finish fourth in the Women’s Betfred Super League and unable to defend their title.

Ratcliffe started 2019 as Assistant Coach before being appointed Head Coach following a change in the coaching structure.

On the step up, he said: “The transition has been a difficult one but I always expected it would be. After winning the competition last year, everybody expects the same again but in reality it’s much more difficult to go back-to-back and I think as a collective of staff and players, we didn’t recognise that from the off.

“In truth, we didn’t condition the players well enough physically or mentally for the challenge. When you’re Champions, everyone wants that title and all the other teams want to beat Wigan - it goes with the territory of being the most famous club in the World.

“Our rival sides learnt from their errors last year and had made improvements, they came hungry to beat us and at times we got caught napping. I knew when stepping up as Head Coach that changes needed to be made, but change couldn’t and didn’t happen as quickly as I would have liked.”

The Warriors struggled with some injury woes throughout the season, something which had negative impacts on the season.

“For many weeks, the side picked itself with only 17 or 18 players available at any one time due to injuries or other availability issues. Some players were taking to the field with injuries or rushing back too soon from significant injuries.”

In light of the injuries, Wigan did add some new recruits late in the season, completing their tally of 11 debuts in 2019.

“We did manage to add a couple of players in Leah Darbyshire, who we promoted from our Under-19s team. She made a fabulous step up with some outstanding individual tries. Hayley Martinus got better with every game.

“We had the returning Claire Hall and finally Katie Stephens who came on dual-registration from Rochdale Hornets with a view to next season. All of those players added some much-needed competition and a good attitude.”

Ratcliffe was honest as he gave his thoughts on his own performance from the season.

“The biggest lesson I’ve learned over the year are linked to group dynamics. Previously as Assistant, it’s very much just about the delivery and coaching of the players during training sessions, but I’ve realised how much more day-to-day stuff goes with the Head Coach role.

“How issues away from the field and the balance of the team affects its functionality and also the need to up our game in terms of preparation physically.

“The Super League has moved on massively this year, dedication to training and the commitment of time that is required is essential to compete for honours. We will all learn from this season and our preparation for 2020 begins right away.”

With a fourth placed finish and no silverware from the season, the Ratcliffe has vowed to be more prepared for their 2020 campaign.

“Pre-season will be tougher than the girls have ever experienced and they will be challenged to meet the highest standards in all that they do.

“We will look to make additions to the squad and we will once again promote some younger players from within our Under-19s set up. They will add hunger, desire and competition for places.”

The Head Coach did have some positives to take from the year though, as he praised the contributions of his team.

“We have had some terrific performers this year who led by example and I’m sure they will be even better next year. Vicky Molyneux in her first season at the Club has been outstanding in every game.

“Amanda Sibbald played many times when not 100 per cent fit, putting her teammates and Club first at all times but never letting her performance slip.

“Alison Burrows - last year’s Players’ Player of the Year - topped our scoring charts despite missing a few games and never making an error. She will run close to winning the award again.”

“Also, Jade Gregory-Haselden has had a fine season after not getting too many opportunities previously. Jade came in and showed a desire and commitment to get a shirt and was immovable once she got it.”

Ratcliffe finalised: “I just want to thank all of our supporters, sponsors and Club for backing the team this year. We will be back and ready to go from the off next year.”