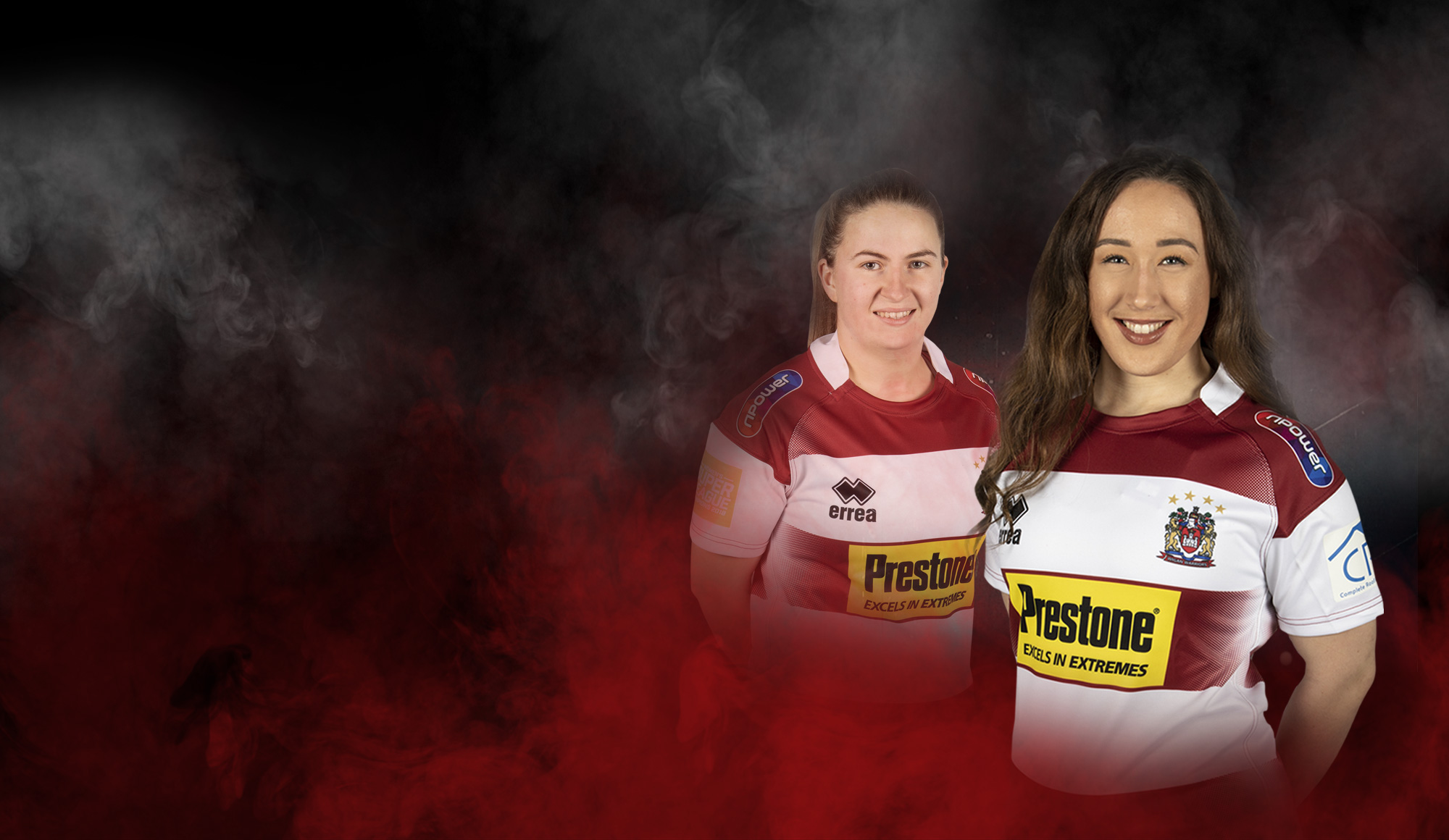 Wigan were beaten in both league meetings with the Tigers in 2019 - a 36-14 defeat came on home turf back in April, while the Warriors lost 56-8 in a sour visit to the Mend-A-Hose Jungle in August.

The opposition come in to the tie with the better form of the two sides, having lost only one league game this year, however, that came last weekend against St Helens. Wigan on the other hand have lost seven games over the course of the season.

Speaking on the fixture, Head Coach Kris Ratcliffe, said: “I expect Castleford to be on top of their game this weekend. They will be hurting from last week’s loss and wanting to prove the doubters wrong. They are a classy side with skill, athleticism and pace across the park.”

He added: “We put in a solid performance last week and it was probably the first time we have stuck to a process for long periods of a game. The game last weekend has re-enthused us and given the girls some belief going into the Semi-Final, but we know we will need to replicate that for the full 80 minutes against Castleford.”

The Warriors have had some tough training sessions in preparation for their Semi-Final fixture, of which Ratcliffe was very positive about.

“We have prepared as well as we possibly can this week, there is a good buzz between the girls and you can really tell it’s finals time.

“We’re expecting a big crowd on Sunday - the Castleford fans will be turning up expecting their team to put on a great display and win comfortably, they’ll be expectant of their home side and we shouldn’t feel that weight of expectation.”

The boss finalised: “It will simply be a great inspiration to the girls seeing so many people coming to watch the Semi-Final. I hope both sides put on a great contest for the spectators and the best team on the day makes it to the Grand Final.”

Tickets will be available on the day at the Mend-A-Hose Jungle for those looking to make the journey to Castleford. Tickets will be £3 for Adults, £1 for Concessions. The game will also be shown live on the Our League app.