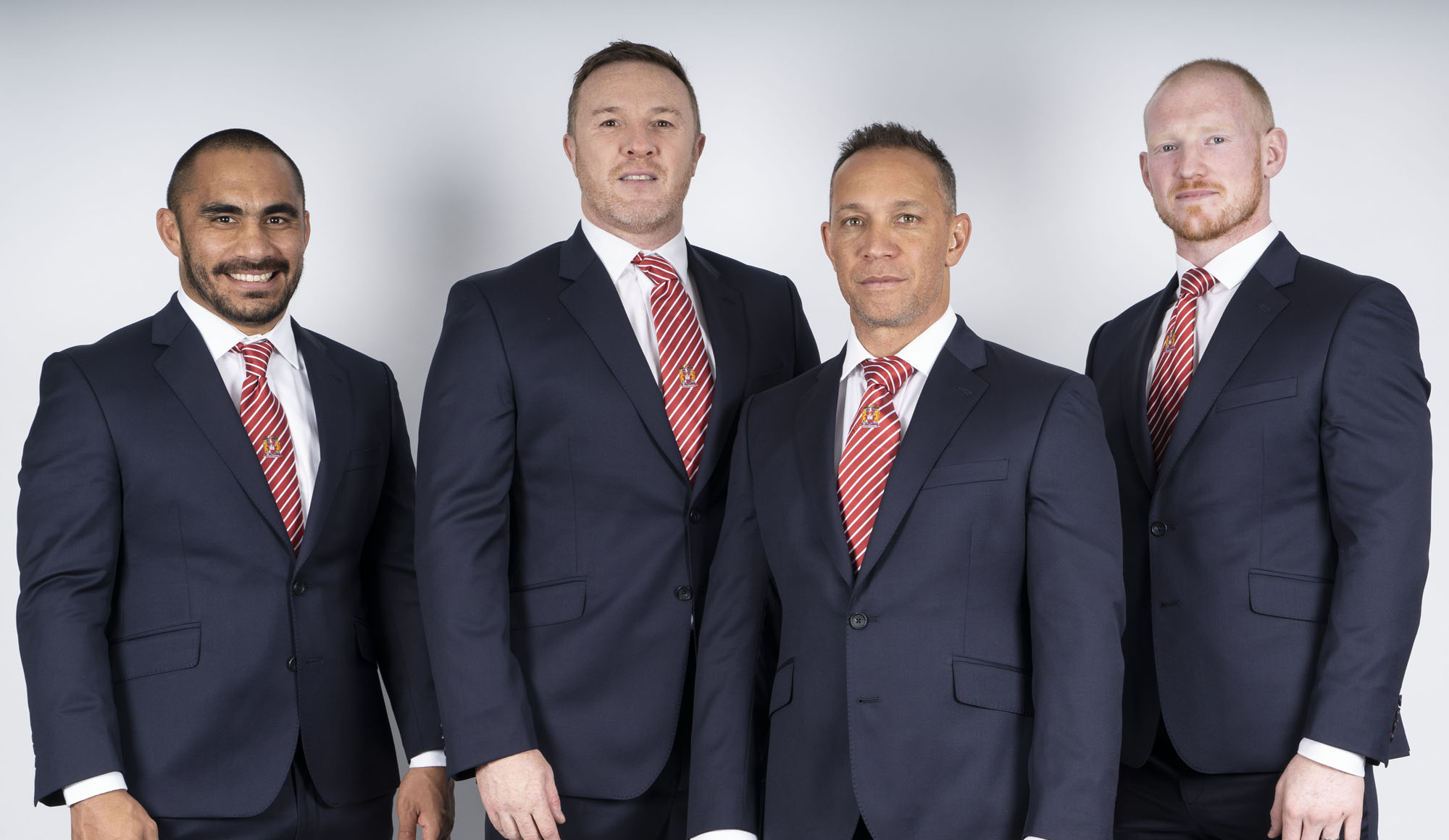 As part of the multi-year partnership, Austin Reed will supply bespoke suits for the Wigan Warriors first team squad and coaching staff, directors and commercial staff from its Made to Measure Range.

Head Coach Adrian Lam will be the first to wear the new range at tomorrow evening’s Super League Semi-Final fixture against Salford Red Devils, with the remainder of the Club to be fitted in the off-season.

Founded in 1900, the brand which made its name dressing the likes of Winston Churchill and The Beatles has turned to the Warriors to support its ambitious re-launch plans as part of its 120th year celebrations.

Wigan Warriors Executive Director Kris Radlinski said: “We are delighted to be partnering with Austin Reed, a brand which like ourselves has both a decorated heritage and ambitious future plans, to support its 120th year celebrations.

“Having selected a beautiful navy fabric from the Knightsbridge range, we are looking forward to getting fitted for our new suits ahead of the 2020 season.”

Austin Reed Operations Manager Steve Walker added: “We are delighted to be working with Wigan Warriors. It is an exciting time as we restore the iconic Austin Reed brand to its former glory. Our heritage-inspired collections are underpinned by over 100 years of tailoring excellence, with our premium made to measure service brought directly to you at your convenience.”

For more information on Austin Reed’s Made to Measure service please visit https://www.austinreed.com/made-to-measure. 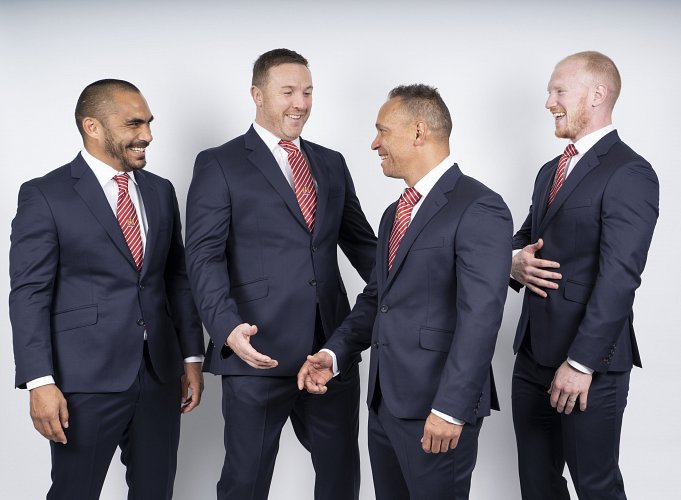 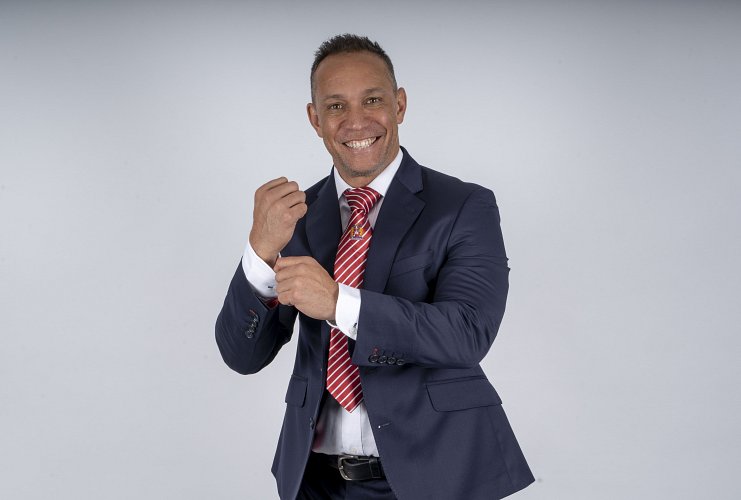 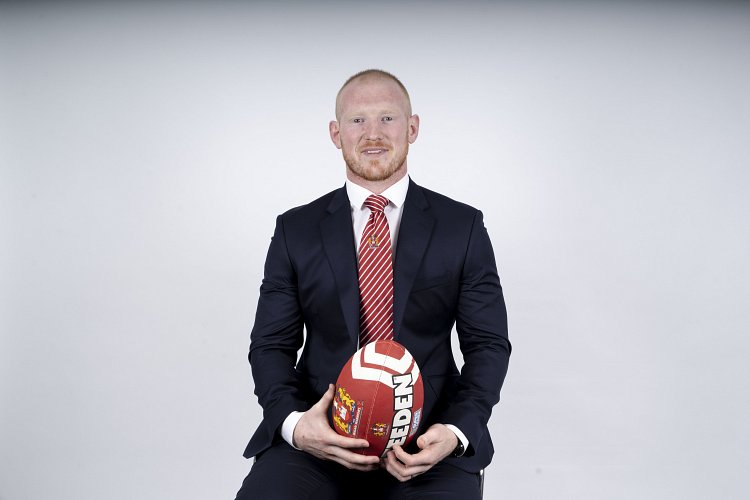 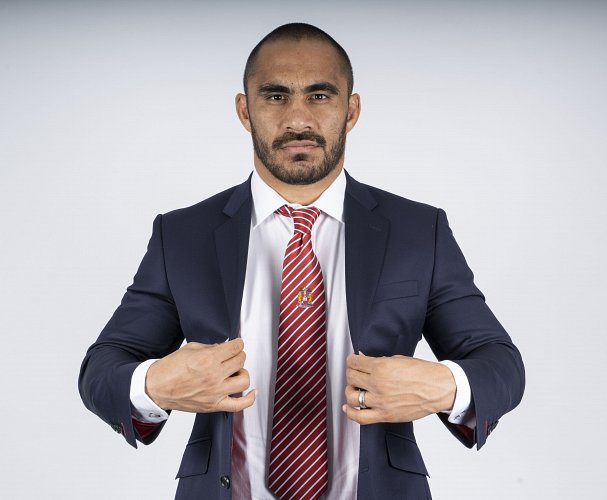 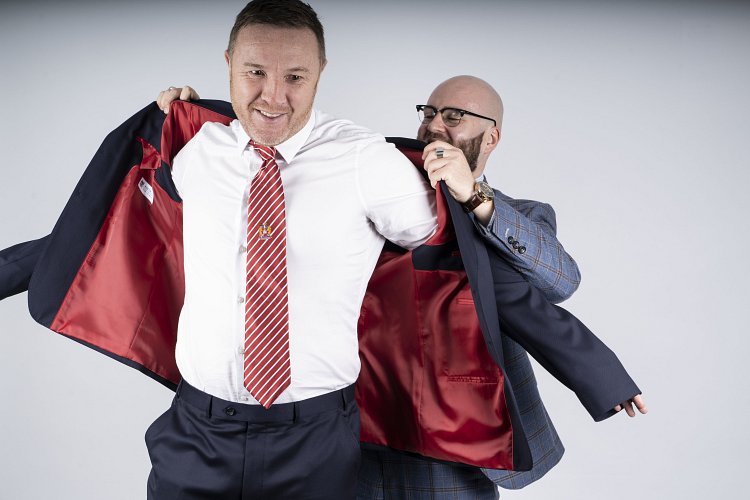