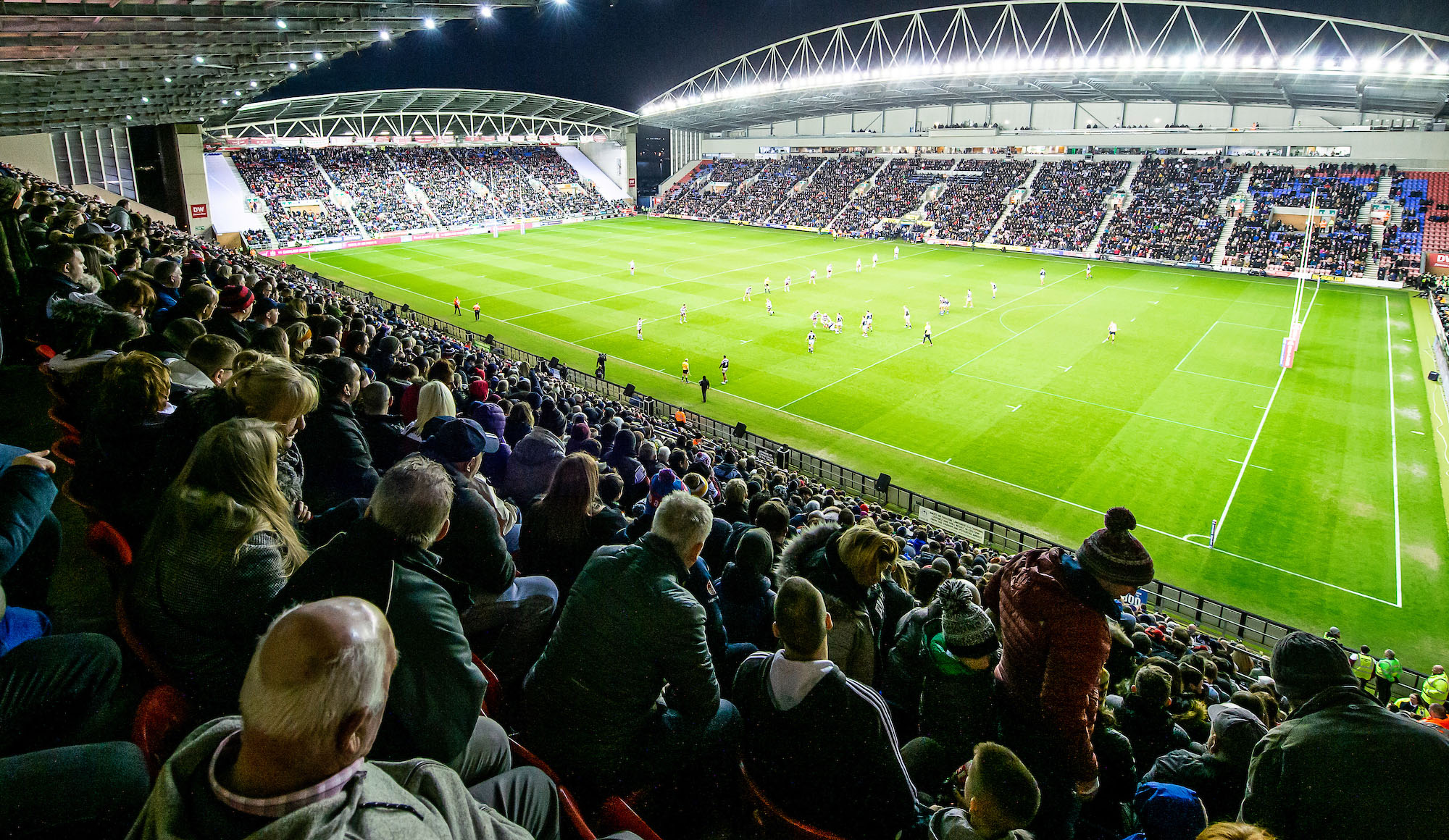 Wigan Warriors have teamed up with Manchester-based digital agency ActiveWin to provide a Live Chat service on the Club’s website as the Club continue to digitally enhanced customer support and fan engagement services to their global customer base.

Wigan Warriors Marketing and Community Director, Martin McLoughlin, said: “We’re delighted to team-up with Active Win to become the first Betfred Super League side to roll out their dedicated Live Chat service on our website.

“Meeting the needs of our fans and their online expectations of how they want to consume information on things like purchasing tickets, fixture information and general Wigan Warriors content is a vital part of our fan-engagement strategy.

“We believe having a dedicated, human resourced Live Chat service that’s open from 8am-12am, 365 days a year for our fans to access is a powerful tool to enhancing our customer and fan experience.”

Wigan are the current Super League Champions with the biggest league fan base in the UK and have been crowned champions 21 times, won the Challenge Cup 19 times and are a record four-time World Club Champions. The partnership will allow the Club to engage more effectively with fans online.

The collaboration was orchestrated by Warren Jacobs, MD of digital marketing company ActiveWin, who said: “ActiveWin is always on the lookout for new channels to compliment what we do for clients.

“Since we are the flagship agency for Betfred and successfully engage with the same audience as the Warriors, it makes perfect sense for us to cross over to the sports club market and expand our digital services to include things like live chat.”

ActiveWin recently announced they had won Digital Marketing Company of the Year at the Corporate LiveWire Manchester 2019 Prestige Awards, which recognises businesses that have thrived in highly competitive industries and proved their success in the last 12 months.

The new partnership has other links, considering Betfred are the official sponsors of Super League until the end of the 2021 season. The world’s largest independently owned bookmaker has named ActiveWin their agency of record for the past six years.

Betfred founder and entrepreneur Fred Done has partnered with Jacobs on several joint ventures, including Adzooma and Raven Track.

Mr Done commented: “Rugby League is a fantastic sport and that is why I’m the headline sponsor of the Super League, the Championship, League One and more recently the Women’s Super League. Wigan and their fans will only benefit from this new collaboration with Activewin.”