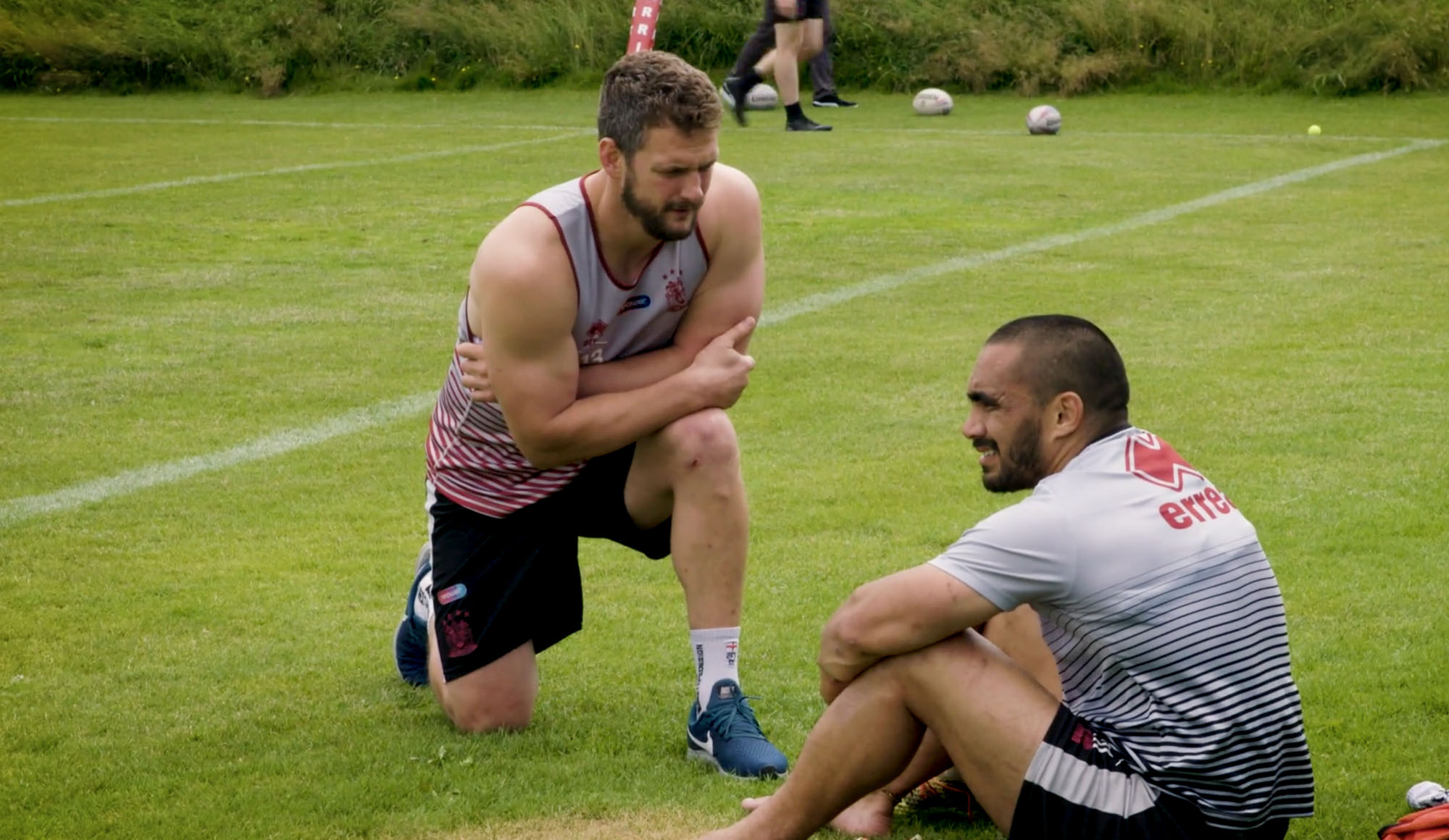 Wigan Warriors have teamed up with principal partner Prestone to create a film series focusing on two of the Club’s most experienced and successful players – Sean O’Loughlin and Thomas Leuluai, with the full video including previously unseen footage.

The series showcases how the two senior players have excelled in extremes throughout their time with the Club, providing fans with a unique behind-the-scenes insight into their personalities, career journeys and highlights.

O’Loughlin made his debut in 2002 having graduated from the famed Wigan academy, going on to become one of the most consistent and successful players of the Super League era. Revered by colleagues and opposition players alike, the one club man has led Wigan to nine trophies whilst also captaining his country.

Hard-hitting hooker or half-back Leuluai is enjoying a second highly successful stint with Wigan, after a spell in his homeland with New Zealand Warriors. Leuluai has won six trophies in his two spells with the Club, and was a World Cup winner with the Kiwis in 2008.

Wigan Warriors Executive Director, Kris Radlinski, commented: “Anyone who has watched Wigan Warriors over the past decade will recognise the sheer brilliance of Sean O’Loughlin and Thomas Leuluai, both of whom are rightly referred to as two of the best players of the Super League era.

“Both individuals still continue to display the same hard-work, professionalism and desire which earned them their star status – whilst demonstrating their tremendous leadership abilities both on and off the field.

“It has been a pleasure to work closely with our principal partner Prestone to produce a thoroughly enjoyable film series which has provided fans with an insight into their personalities, career journeys and highlights.”