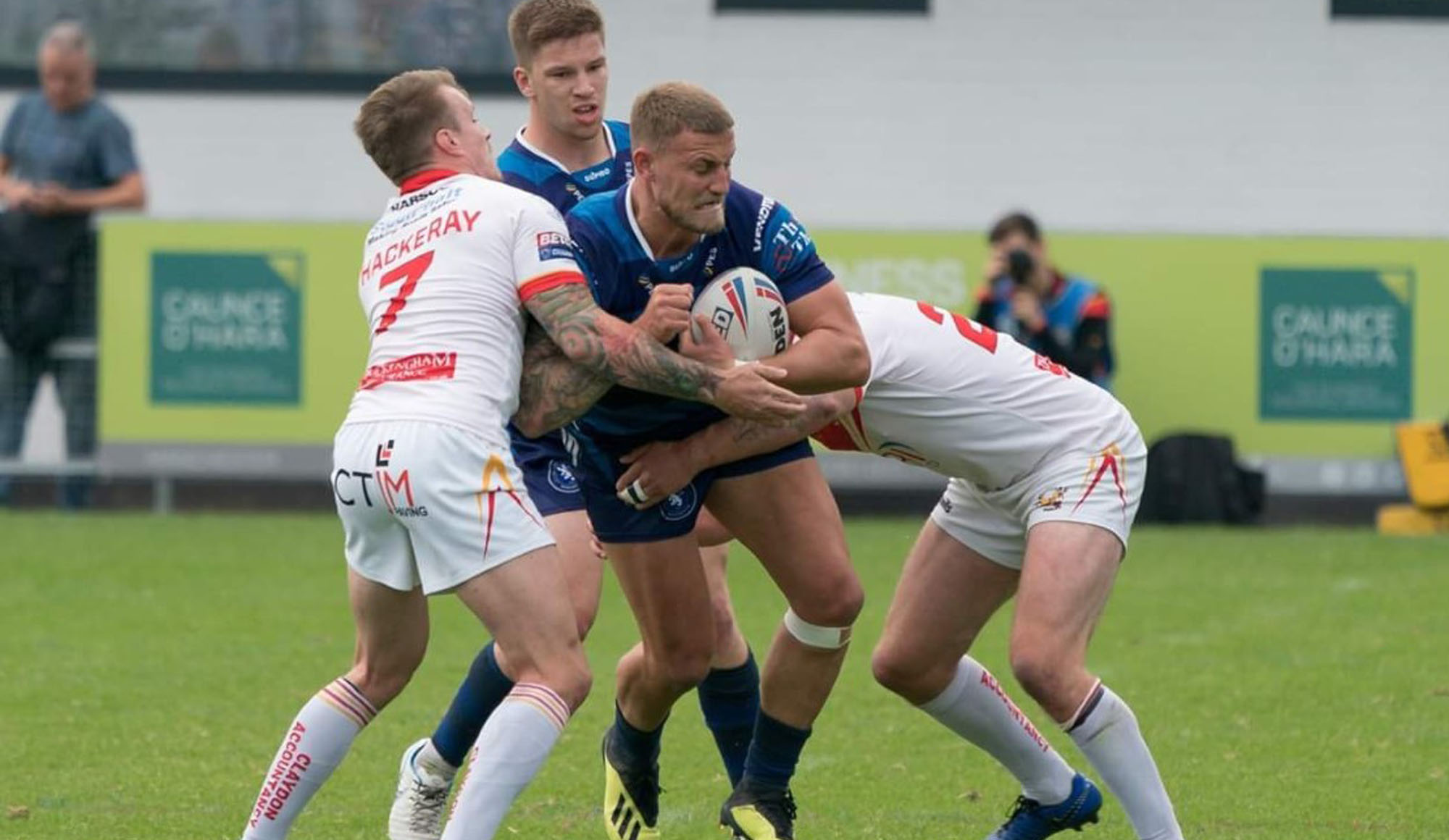 Wells, who started Swinton Lions 48-16 victory against Sheffield Eagles on Sunday alongside Chris Hankinson and Craig Mullen, went over in the 21st minute to get his sides third try of the afternoon. 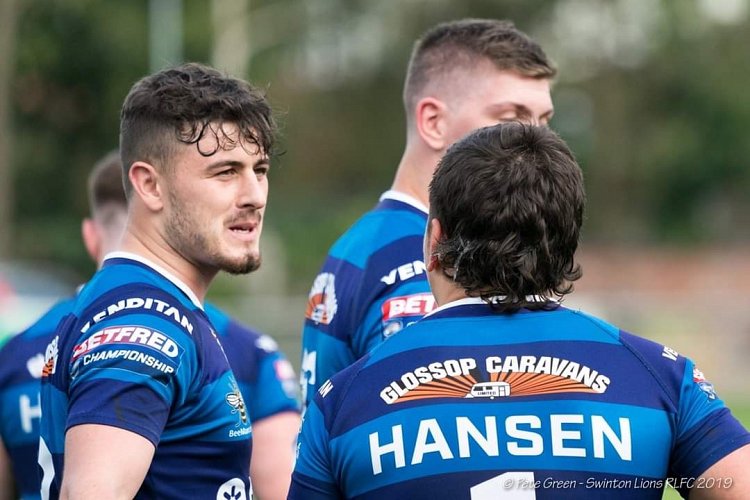 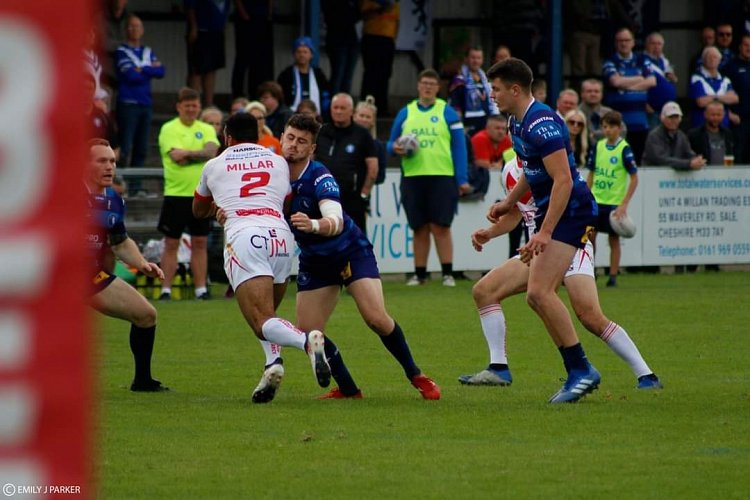 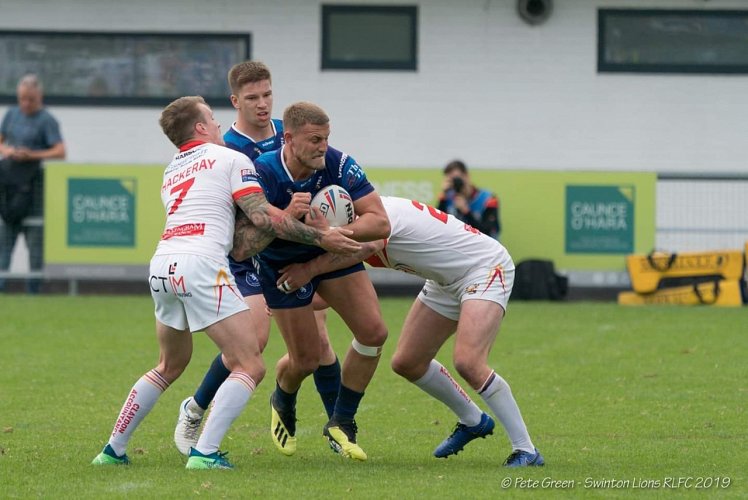 Meanwhile, Escare was in action for Wakefield Trinity against Warrington Wolves on Friday night.

His first try for the club was nothing more than a consolation, as Chris Chester’s side suffered 23-16 defeat despite a late fight back.

42’ Trinity TRY - It’s a first in Trinity colours for Escare as he’s on the inside of some good play by Arundel! (16-4) pic.twitter.com/KiJ8mgtAhN

Elsewhere, Sam Grant was named in the Rochdale Hornets starting line-up that lost 80-0 against Bradford Bulls in the Betfred Championship.