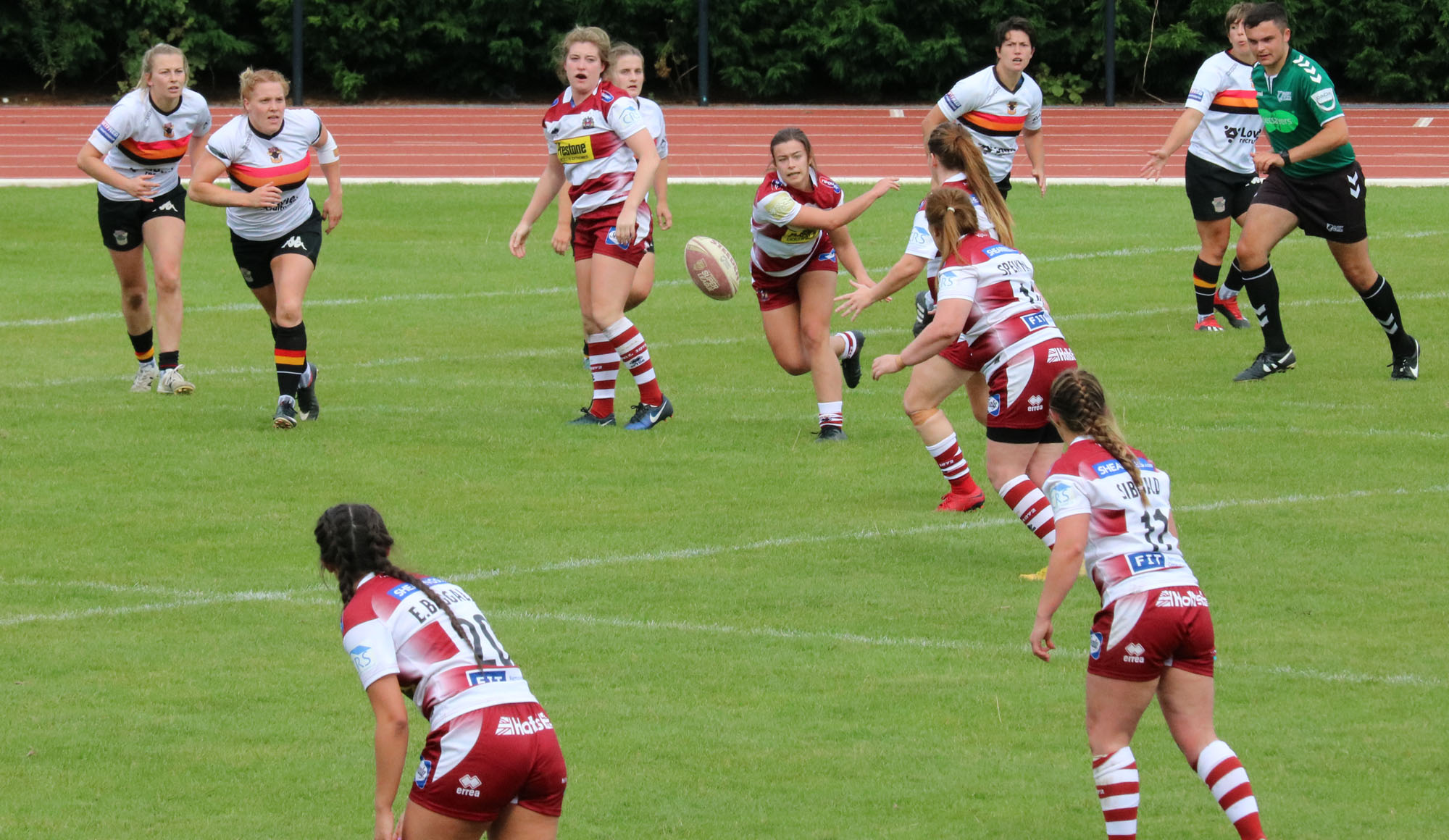 Wigan Women had to settle for a draw as they came from behind to earn a point against Bradford Bulls Women in a tough encounter on Sunday afternoon.

Kris Ratcliffe’s side crossed for two tries either side of half-time, but the Warriors had settle for one-point after drawing with Bradford on home turf.

It was Bradford who went over for the first of the afternoon, winning back to back penalties in front of the Wigan goal line and the Bulls taking full advantage. They shipped the ball left, with Leah Jones sending the killer ball to the left edge to send Hannah Donald over for 4-0.

Wigan responded immediately, as Leah Darbyshire carved open the defence to race almost 80m to score under the uprights. Georgia Wilson stepped up to successfully add the extras and Wigan were back in the lead at 6-4.

Bradford threatened once more, with Wigan also having a few chances down the other end. The Warriors extended their lead in the 32nd minute, as Hayley Martinus went over in the right corner, Wilson couldn’t add the extras this time and it was 10-4 to Wigan.

The Bulls got it back level at 10-10 just before the half-time break. Amy Hardcastle getting over from close range following a scramble around the in-goal. Leah Jones added the conversion to see it all square.

The Warriors struck almost immediately at the restart, Charlotte Foley crashing over after latching on to a well-timed pass from Molyneux close to the sticks, Georgia Wilson added her second conversion of the afternoon and Wigan were back out to 16-10.

Hannah Donald raced away down the left wing to get her second of the afternoon as Bradford drew things level once more in the 53rd minute. Leah Jones was on hand to add the conversion and bring the scores to 16-16.

Bradford were inches away from taking the lead in the 60th minute, a kick on the last allowed to bounce and the Bulls had an overlap on the right, good recovery defence from Georgia Wilson saw Bradford denied just short of the whitewash. Their persistence paid penance though as Savannah Andrade went over for the Bulls soon after, rounding the defence and going in under the uprights. Jones couldn’t hit the target with the extras and it was the visitors who led 20-16 with 15 minutes to play.

The Warriors set up for a tense finish as Emily Baggaley went over in the corner in the 74th minute, the Warriors creating a great overlap to see the number 20 dive over, Wilson couldn’t get the extras from the touchline and it was tied at 20-20. Both sides fought to break the lock but it finished all square with the points shared.

On the draw Head Coach, Kris Ratcliffe, said: “I think the draw was a fair result, we didn’t play smart enough, with enough skill or composure to get the win. That’s disappointing because yet again we were our own worst enemy by turning the ball over cheaply.”

“We need to realise that we don’t need to score every time we have the build, and concentrate more on building some pressure.”

He added: “The draw means that we still need a point to be certain of the play-offs, but we cannot think of results and permutations, we just need to focus on improving our performance. We can’t afford to give any of the teams we face in the next couple of weeks as much possession as we did today, or we could fall short.” 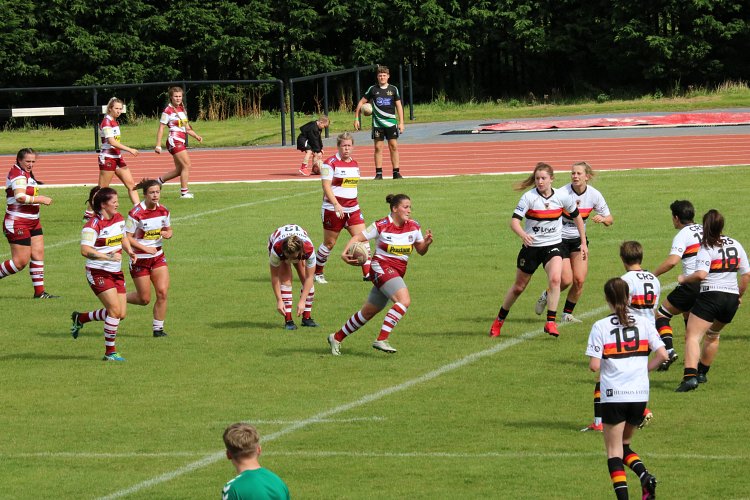 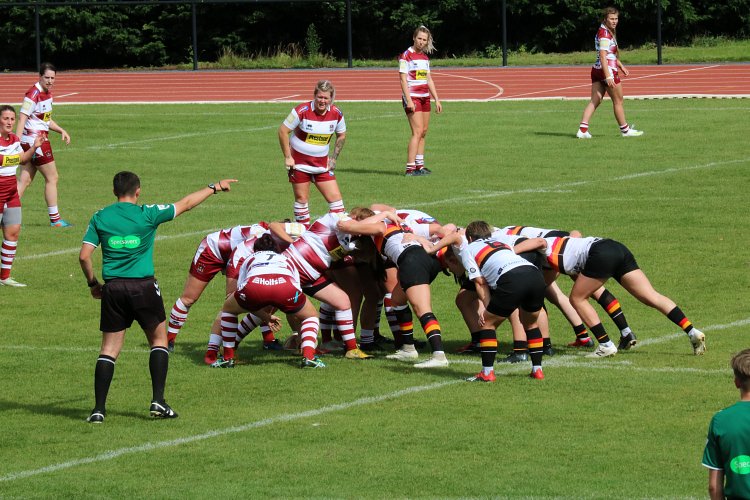 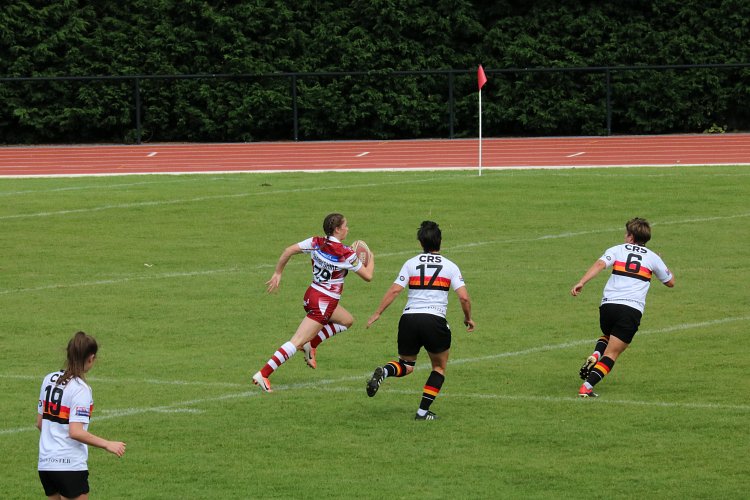 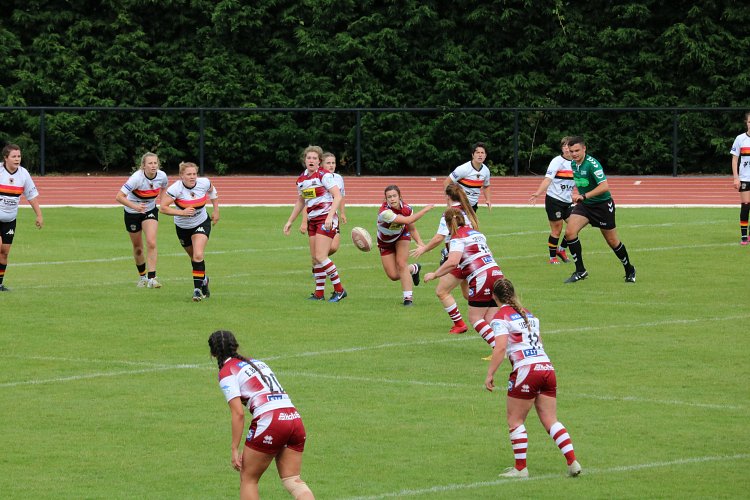 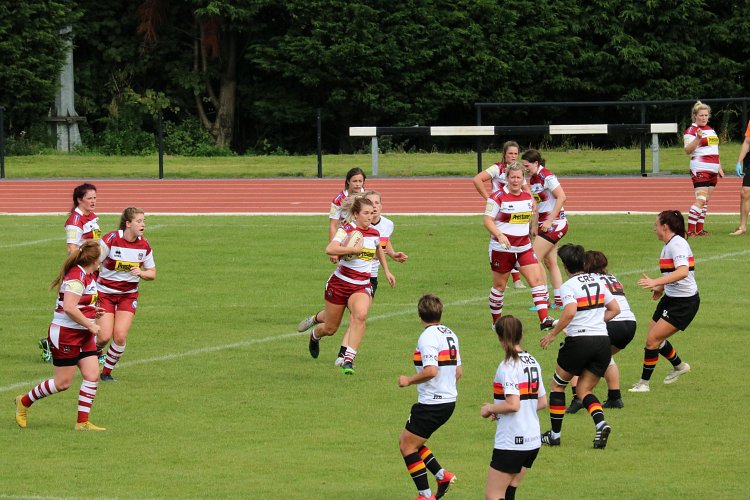 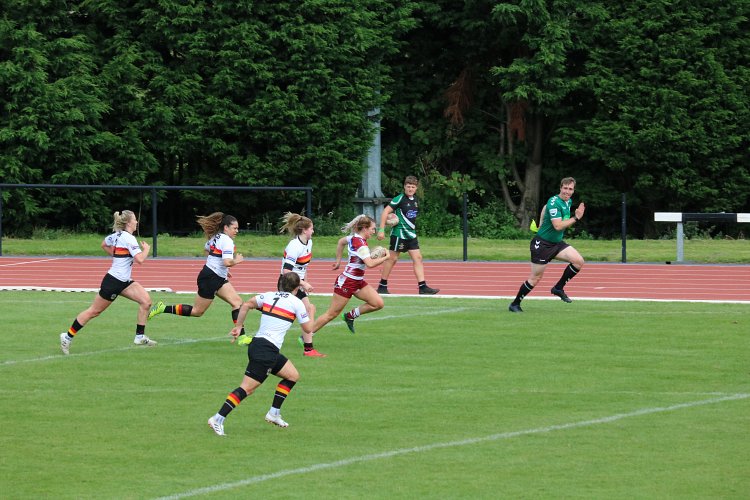 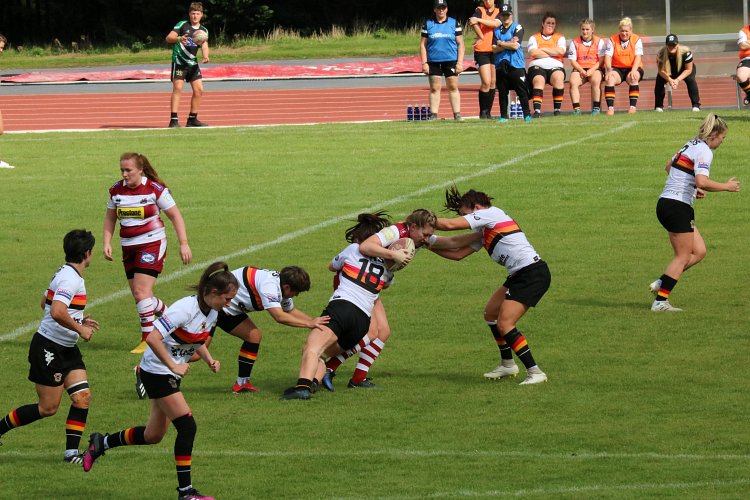 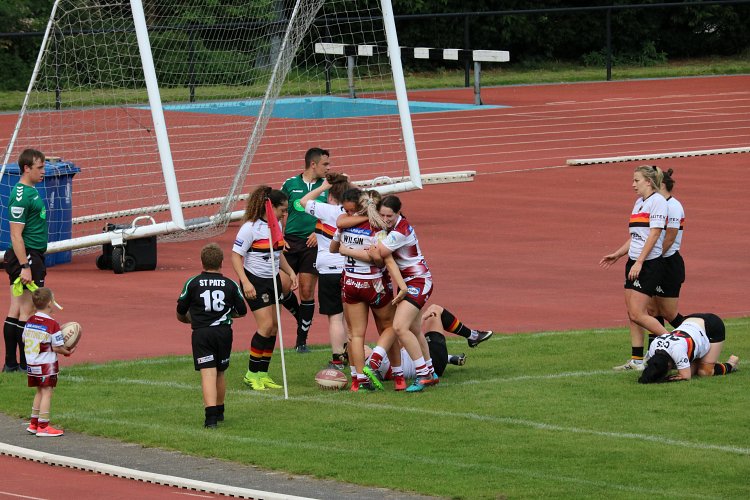