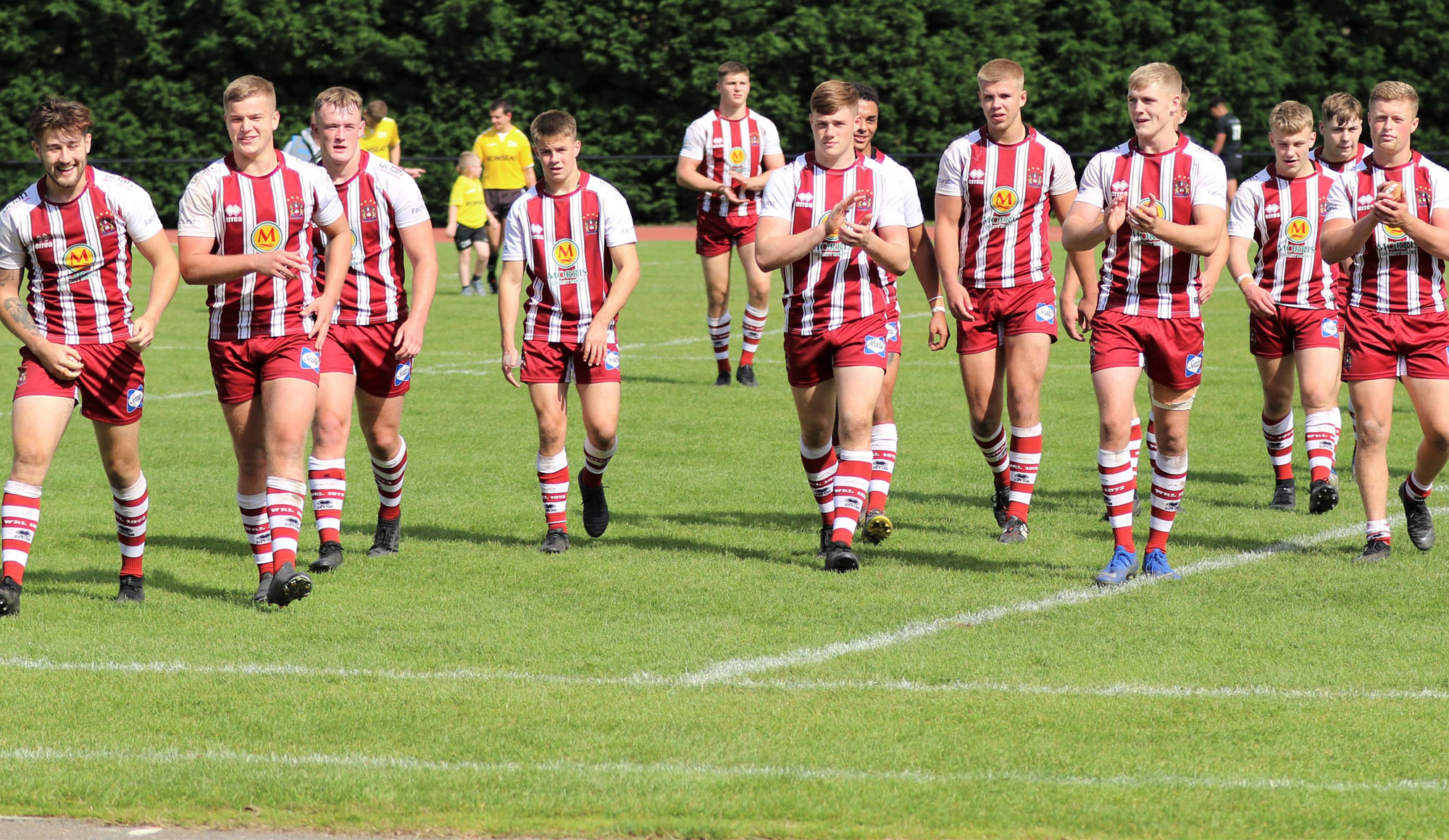 U19s finish with a victory

Shane Eccles’ side put in a huge second half performance to finish the regular Betfred Super League Academy season with a victory.

After finishing top of the tree, the Warriors will now turn their attention to the playoffs and the Grand Final.

Despite the eventual big victory over Broncos, Wigan needed to show determination to come away with the two points, after heading into the break 12-6 down.

James McDonnell scored the only try for the home side in a frustrating opening 40 minutes.

Things completely turned on its head in the second half, as the Warriors demonstrated the try scoring form they’ve produced throughout the year.

Meanwhile Cian Tyrer, Nathan Wilde and Ben O’Keefe also added their names to the scoresheet in the second half, as Wigan strolled to victory.

Although London did add another try of their own after the break, it did not dampen a successful afternoon for the U19s. 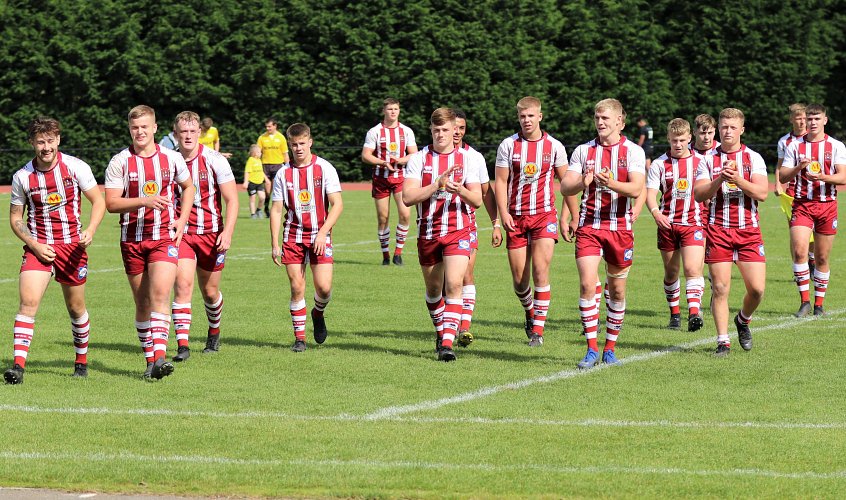 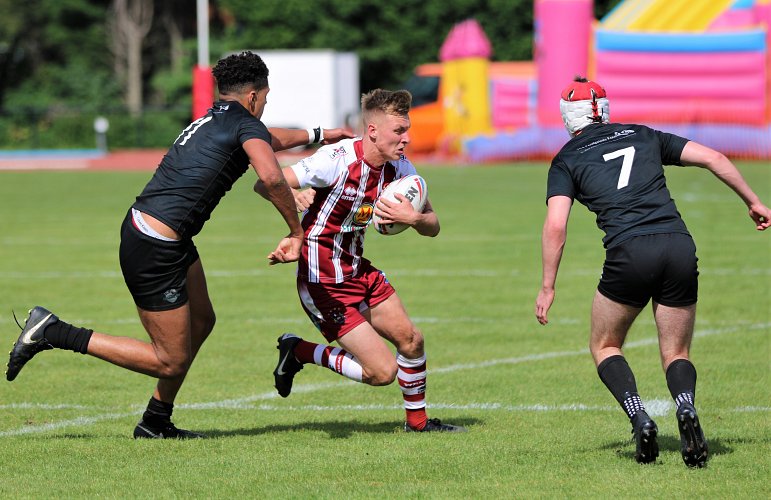 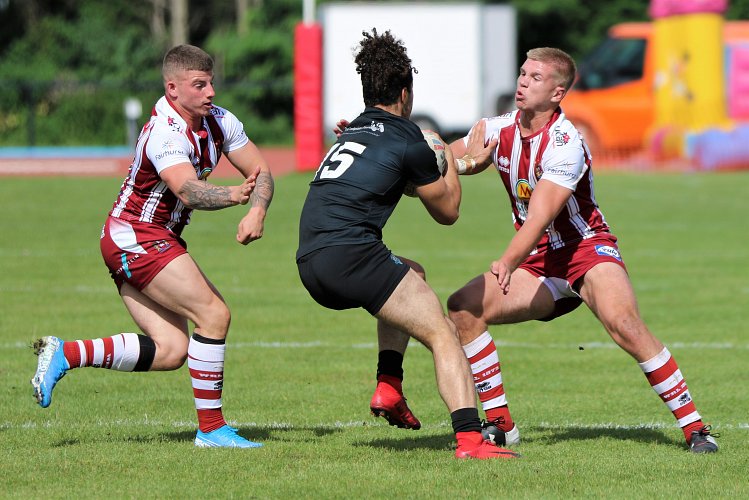 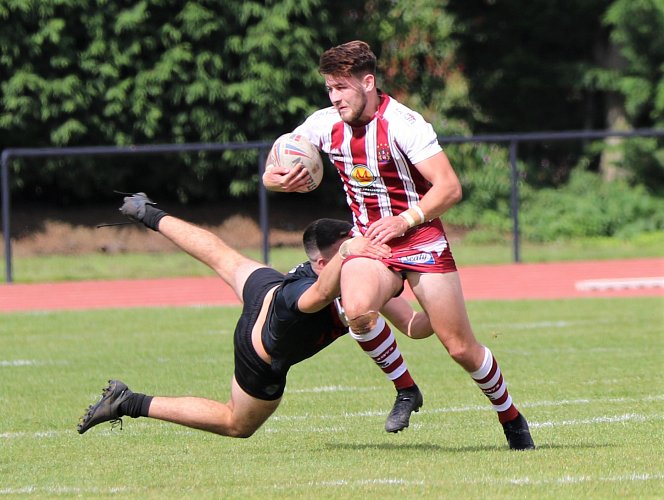 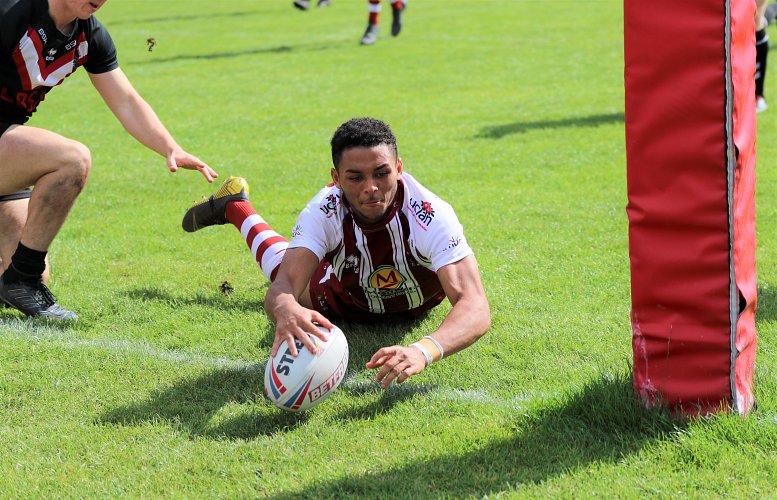 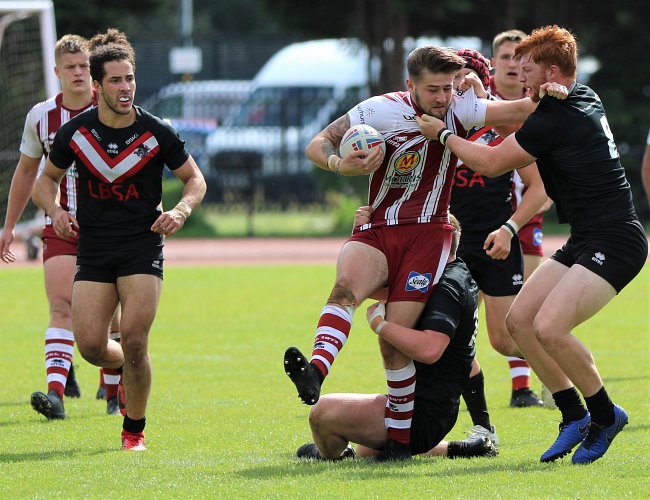 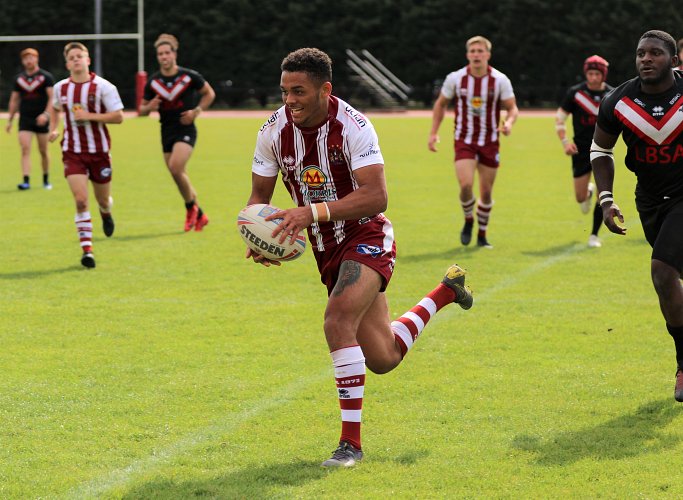 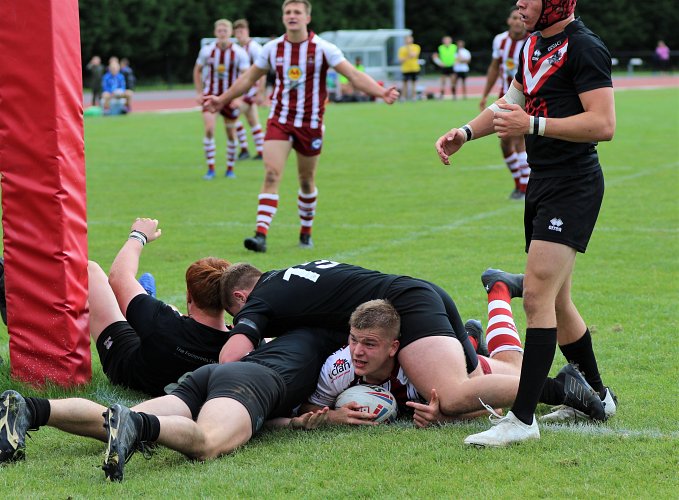 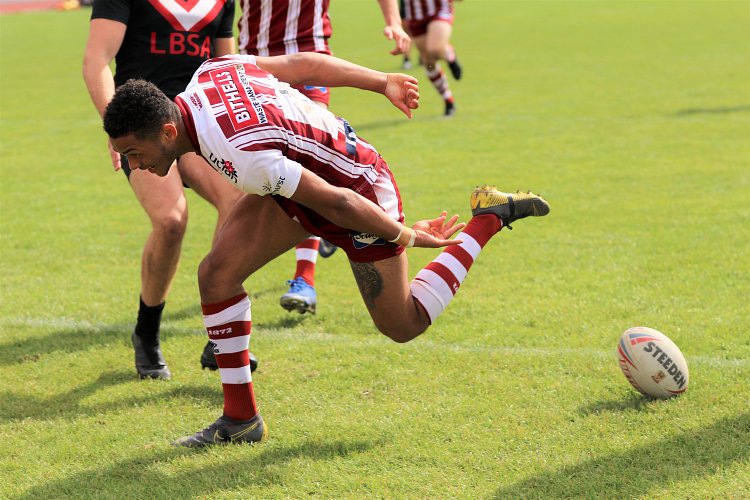 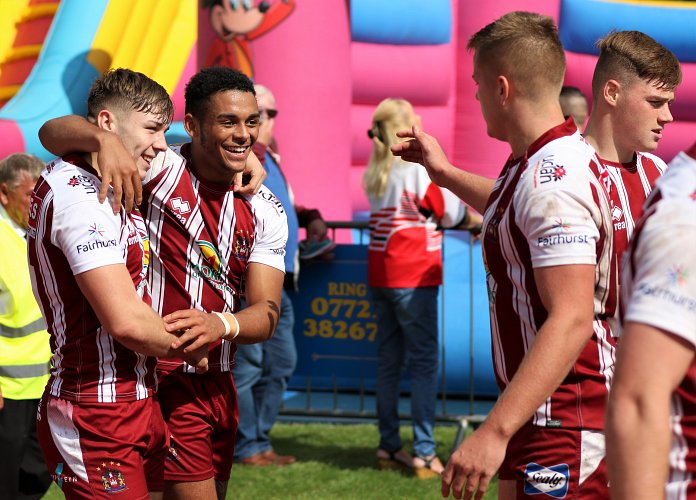 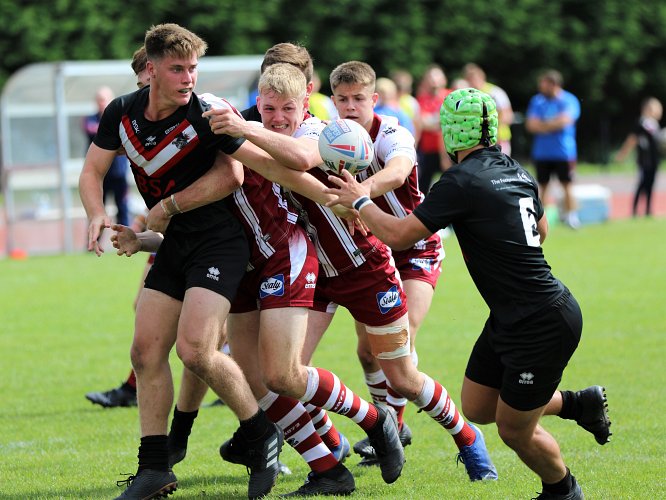 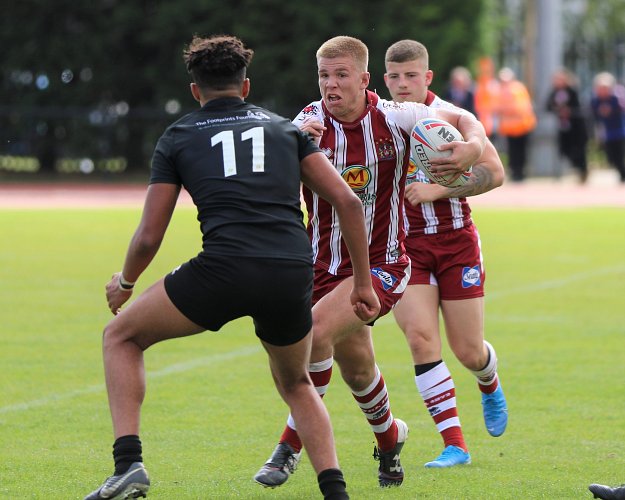 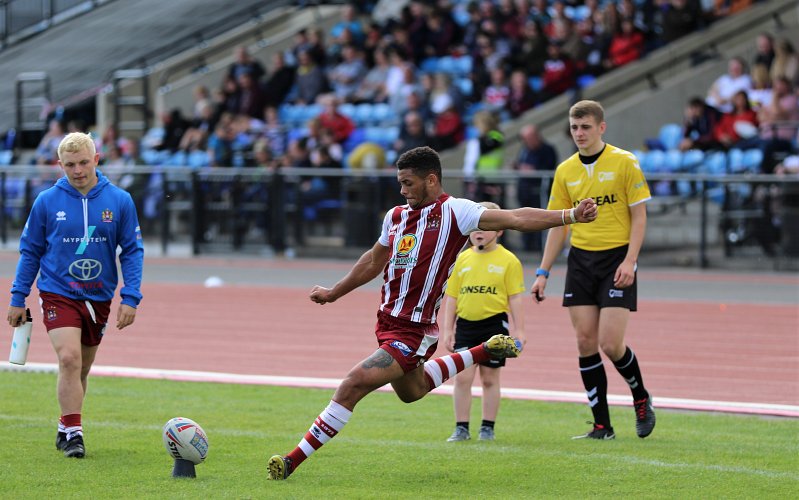 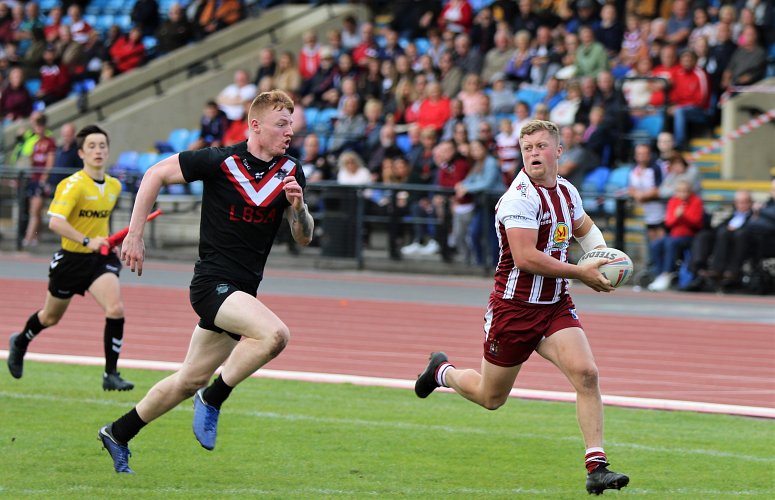