James McDonnell scored hat trick to help Wigan Warriors U19s on their way to a 52-16 victory over Widnes Vikings U19s.

The second row went over twice in an emphatic first half for the Warriors, before getting his third, six minutes into the second half.

Wigan got off to a quick start, taking the lead through Aiden Roden after only four minutes of play.

Harry Smith was on hand to successfully convert the kick to make it 6-0.

A second try soon followed, as James McDonnell went over to double the lead for Shane Eccles’ side.

Tries continued to come in an emphatic opening half an hour, with Joe Shorrocks and Nathan Wilde adding their names to the scoresheet, before McDonnell got his second.

With Smith successfully kicking all three conversions, the Warriors led 30-0 after 28 minutes.

Wigan rounded off the half in the same way in which they had started it, with two more tries, as Ben Holcroft and Umyla Hanley became the latest scorers.

With Smith adding the extra for Hanley’s try, Eccles’ side headed into half time with a healthy 40-0 lead.

Six minutes after the break, McDonnell grabbed his hat trick and made it 46-0 to Wigan.

Widnes were able to pull one back in the 53rd minute, as Liam Brinksman went over.

The score stood at 46-4 after Joe Edge was unable to add the extras.

Wigan soon responded with another try of their own, as Harry Rushton became the latest scorer for Eccles’ side, with Smith able to covert again to make it 52-4.

After a strong kicking performance from half-back, he thought he had got a try of his own, but the ref ruled it out because of a forward pass.

In the final 15 minutes, the Warriors performance dipped slightly, as they let the home side in for two more consolation tries, with Billy Glover and Edge going over.

Wigan did have a chance in the last minute to add one more try, but Roden knocked on as he crossed the line.

A strong first half performance helped the Warriors on their way to a 52-16 victory, as their great run continues. 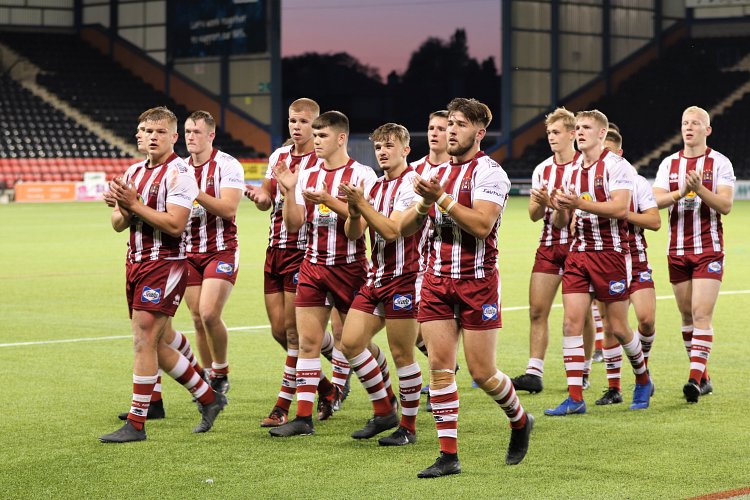 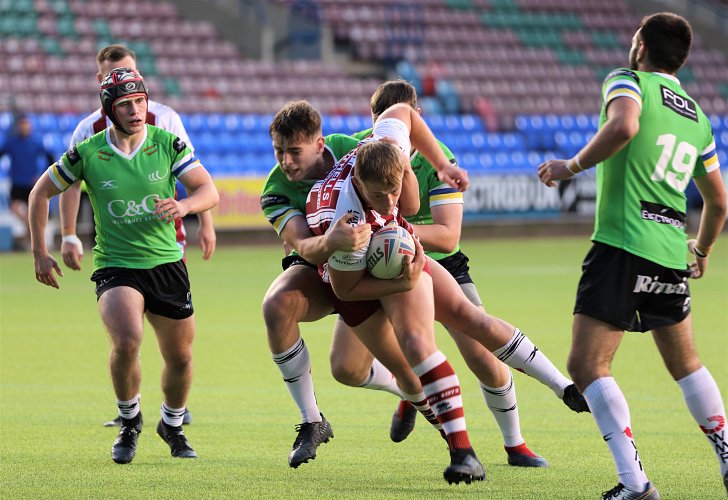 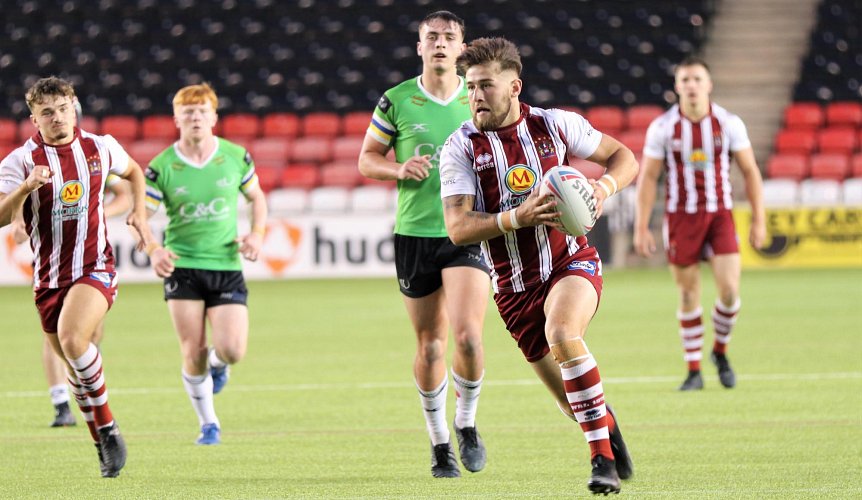 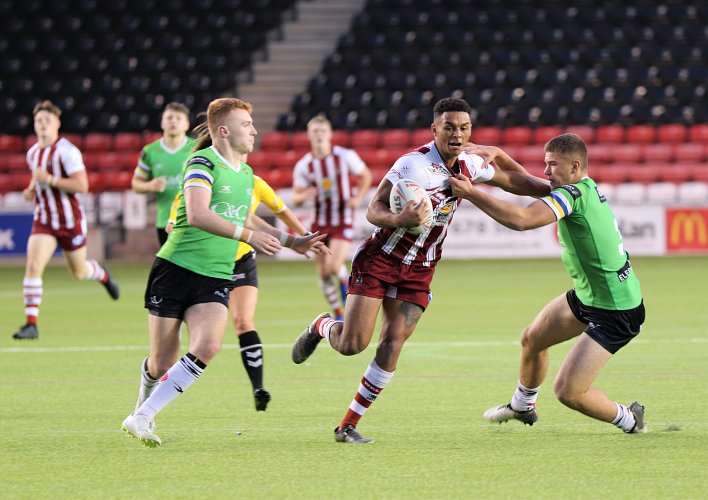 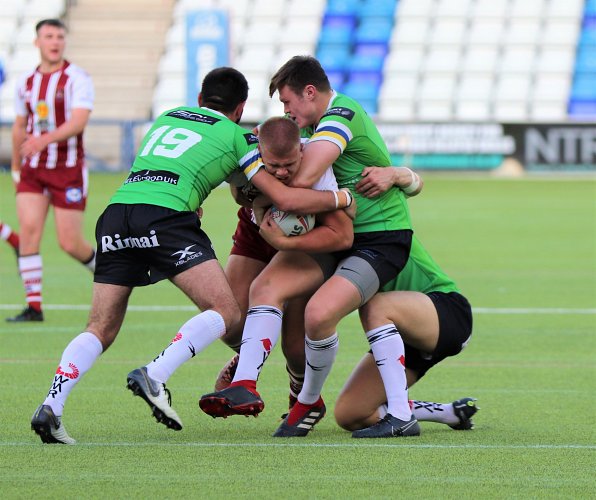 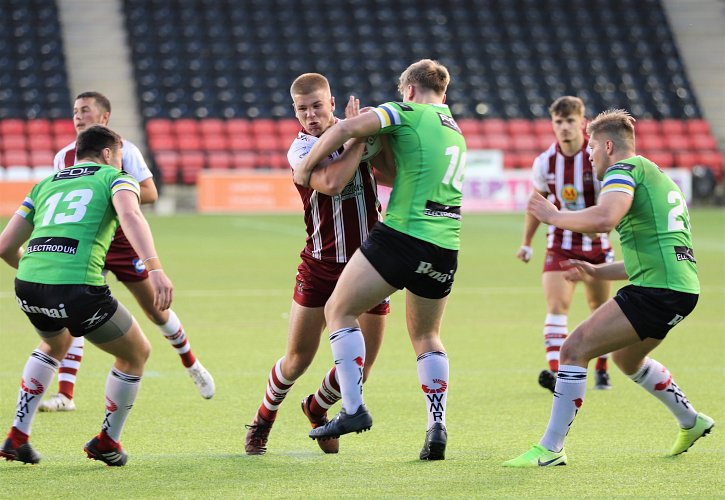 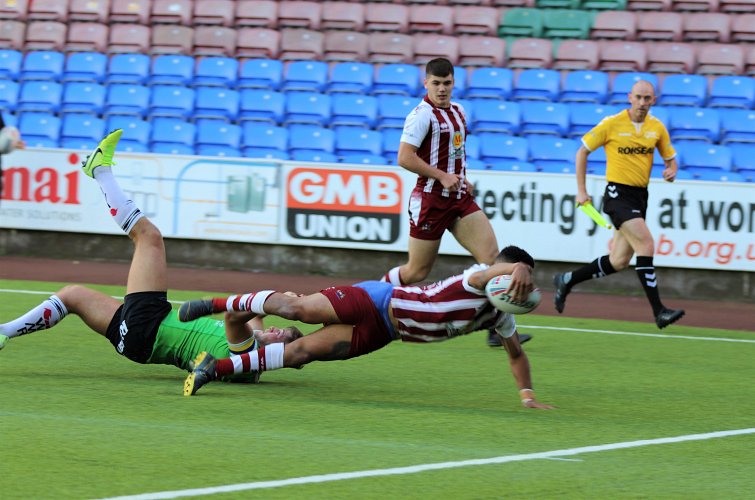 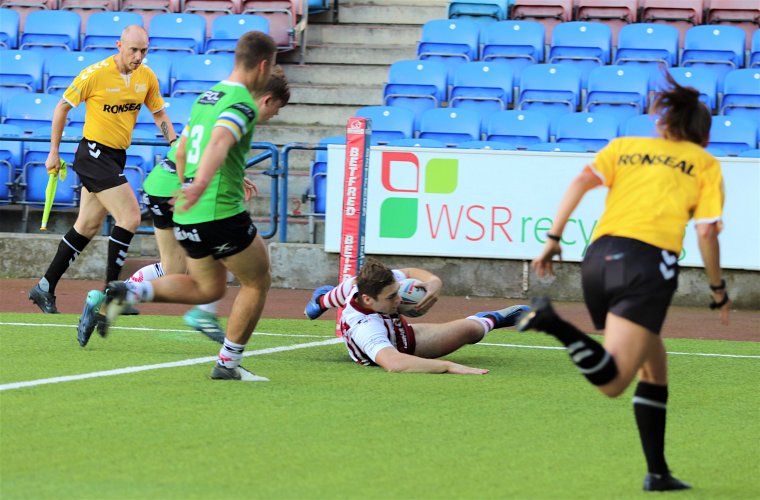 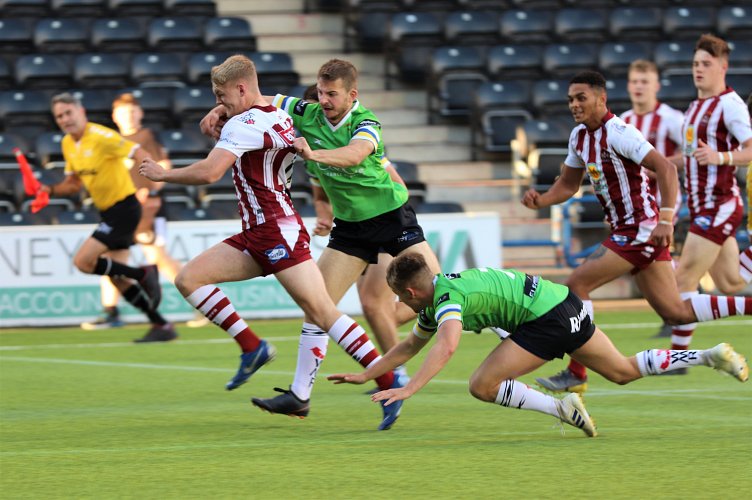 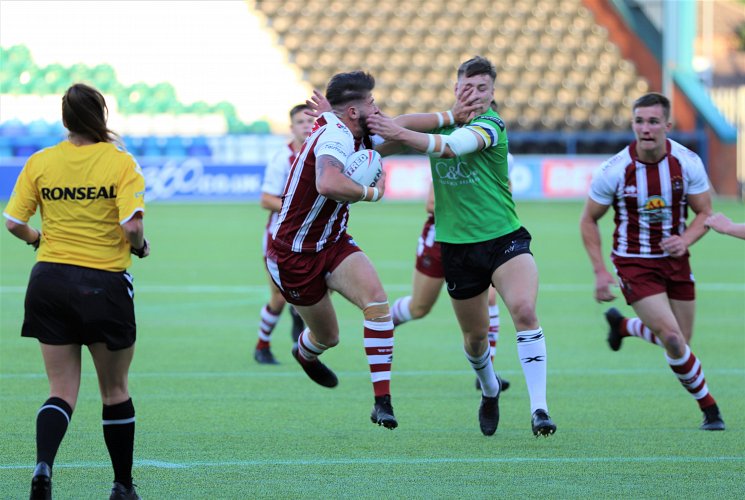 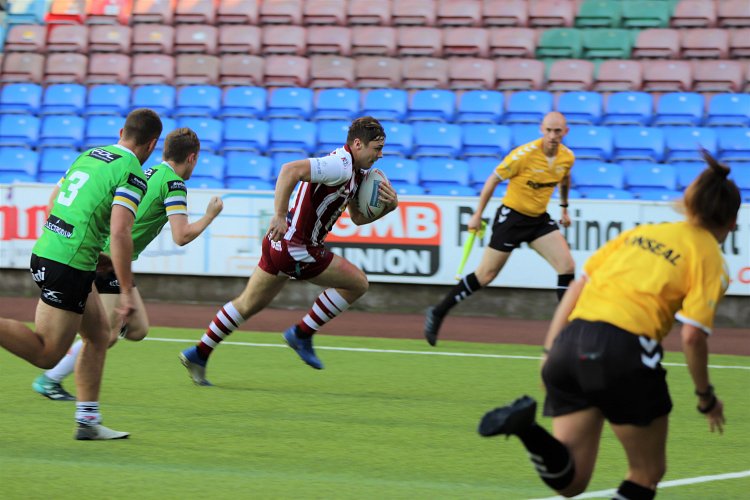