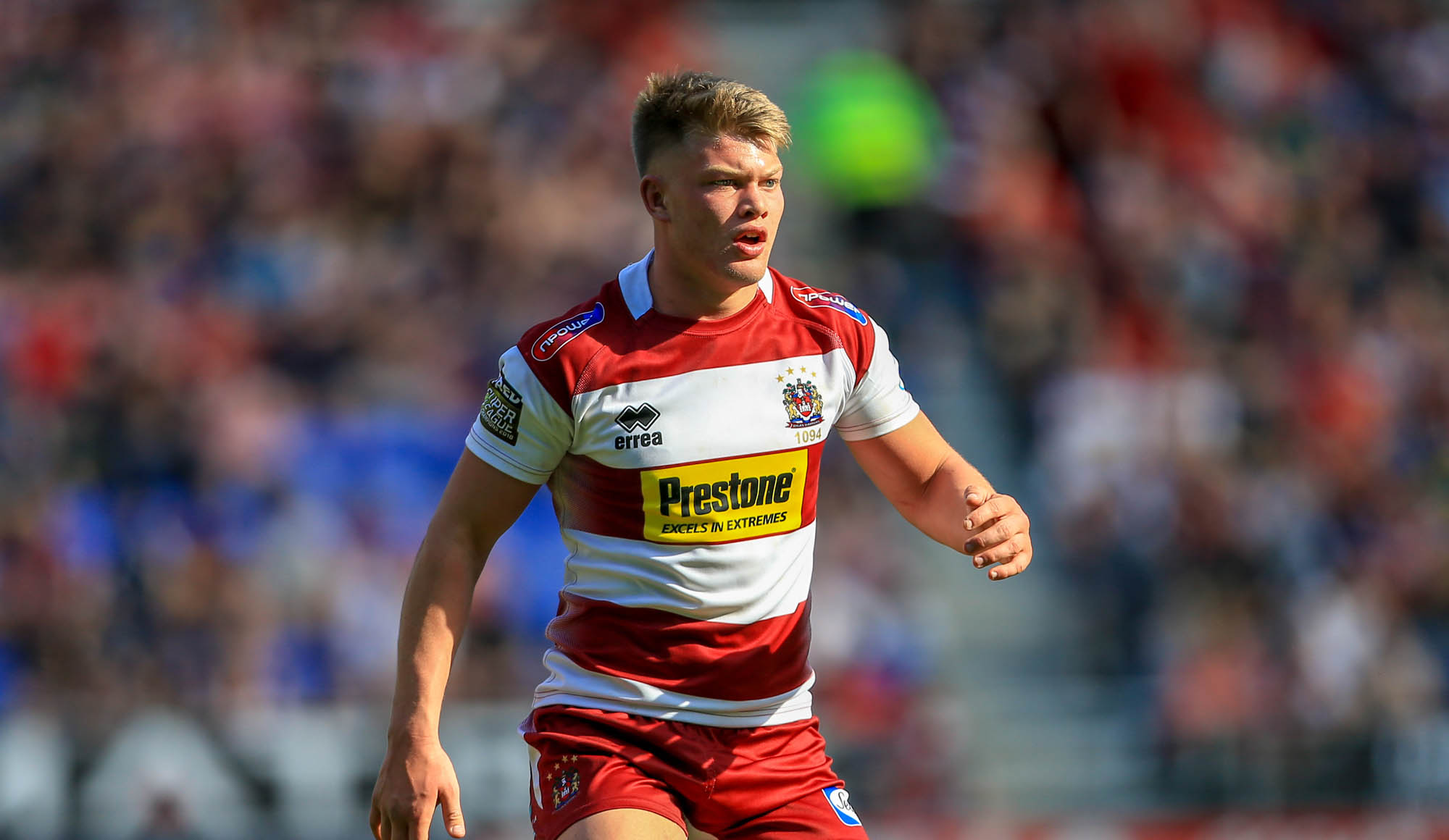 With another group of Wigan academy graduates making a mark on the first team this season, 2020 looks set to be even more positive for Wigan’s production line. 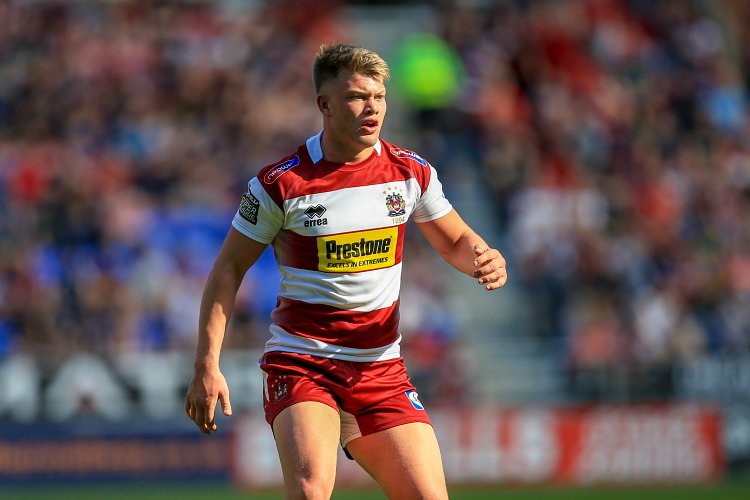 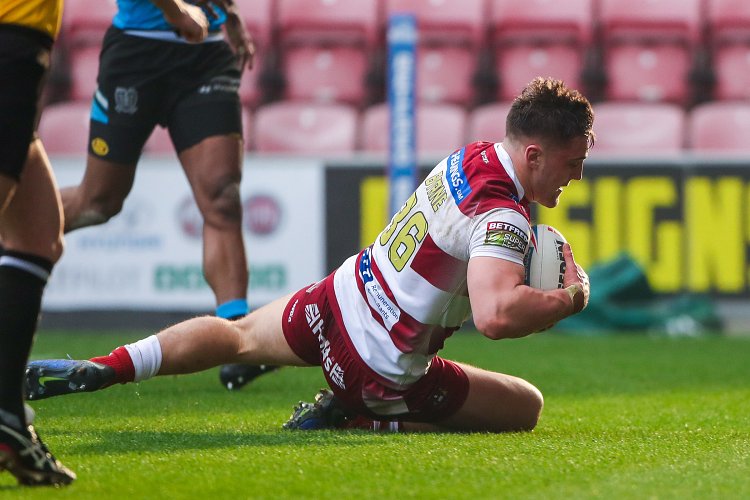 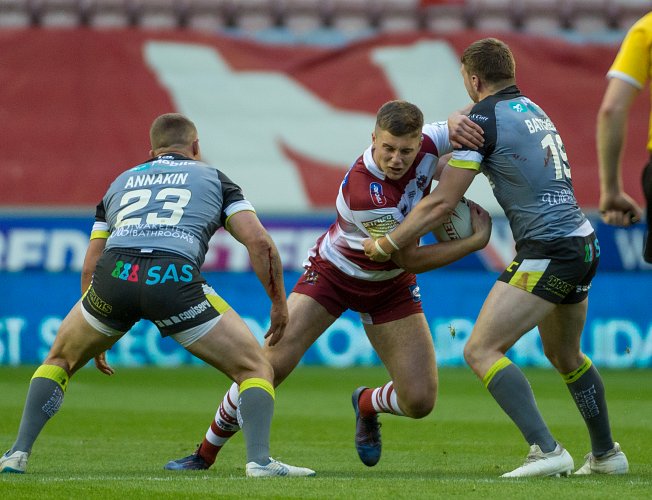 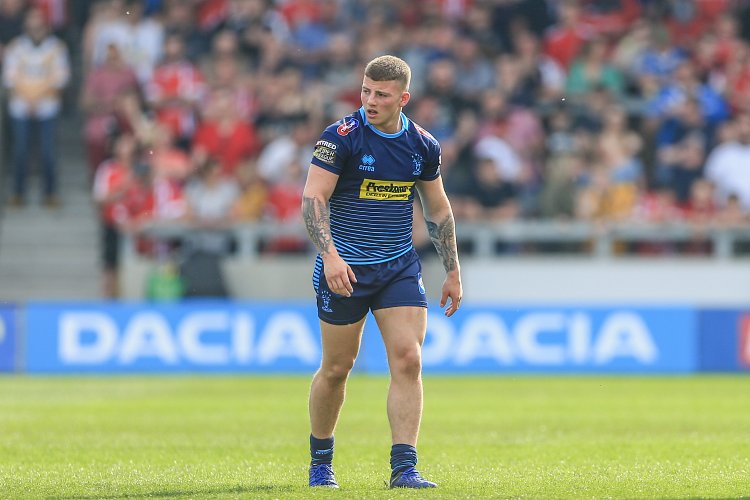 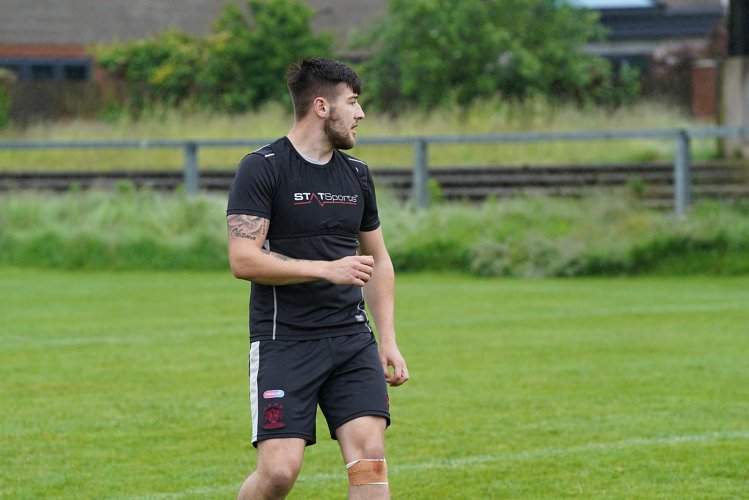 Alongside Ollie Partington, who made the step up late in the 2018 season, Smithies and Byrne have particularly made an impact this campaign, collecting 43 first team appearances between them to date.

These talented youngsters don’t just appear from nowhere though, they hone their skills in the U19s competition.

Wigan’s U19s have also made their mark this season in the academy league; currently sitting top with 18 wins and only one loss from their 19 games so far this season.

Recently commenting on the success of the academy, Warriors Head Coach Adrian Lam said, “They’re young talented players who have come through our system here at Wigan. The coaches and scouts have done a great job with where they’ve got to at the moment, and my job is to get them up to speed in how to fit in within the first team.

“The rugby league part is important, but they are also good people. We are forever working with them to make sure they’re making the right choices and decisions every day and every week.”

If you like to support Wigan’s continued development of talented young rugby players, you can do more than cheering them on at the DW Stadium next season with a 2020 Season Ticket.

By purchasing a season ticket, you are granted free entry to all of Wigan’s academy fixtures, the established reserve grade (for 2020) and Women’s games.

If you’d like to renew your Season Ticket, please get in touch with the DW Stadium Ticket office on 01942 311111 from Monday 2nd September.