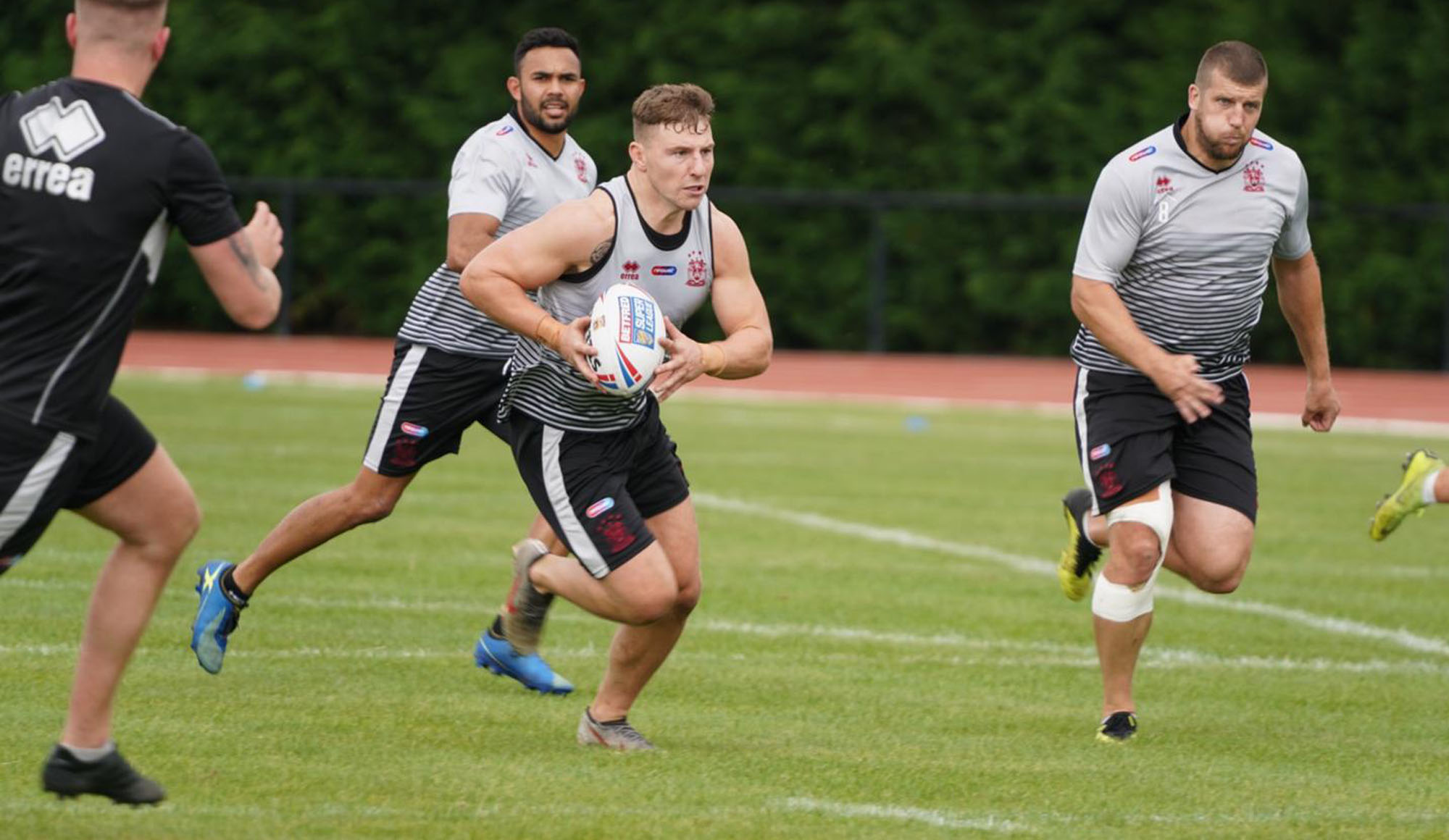 George Williams says Wigan Warriors want to keep ‘momentum’ going as they work hard during their week off from match action.

Adrian Lam’s side have a weekend off from the Betfred Super League, due to the Coral Challenge Cup Final taking place on Saturday.

But Williams feels it is a good time to continue building towards the last three games of the regular season.

“We’ve had three days off to recharge the batteries, but fitness training was tough. We are not looking at this as a week off because we are building for the play-offs and want to keep our momentum going. We are not resting on our big wins.”

The Warriors have won nine of their last ten league games and sit third in the Betfred Super League table, with just points difference separating themselves and second placed Warrington Wolves.

The stand-off is hoping that this time off will allow the team to further improve in the final weeks of the season.

“We know what we need to do and sharpen up in certain areas. We have been happy with most of our structure in the past two months, but we are still not where we want to be and won’t rest until we are there.”

“Those tough times at the start of the year has brought us closer together as a team. Those performances were not what is expected at Wigan and we are already a close group, but when you go through adversity together, you come out stronger.”

Williams says the team are not getting carried away with their current good form, but knows it is important to keep it going if they are to be successful.

“Momentum is key, we are building nice and slowly, but we are not getting carried away because we know we have three tough games left against Wakefield, Catalans and Castleford.

“We have to take it week-by-week. We won’t look at the table too much because it speaks for itself when you work hard and put the performances in.”

Following last Friday’s 20-6 victory over Warrington, in which the 24-year-old scored in, he was pleased that Wigan got one over their rivals for the first time this season.

“Beating them for the first time this season was a big motivation before the game. The first half was fantastic, but the second was a bit scrappy.

📺 Watch highlights from our win over Warrington on Wigan TV 👉 https://t.co/o6XE96Ll3wpic.twitter.com/xqeB1IxFDn

Williams also praised new signing Bevan French, who scored his first try for the Club against the Wolves.

“He’s been very good, it has been a massive move for him but he has been fantastic.”