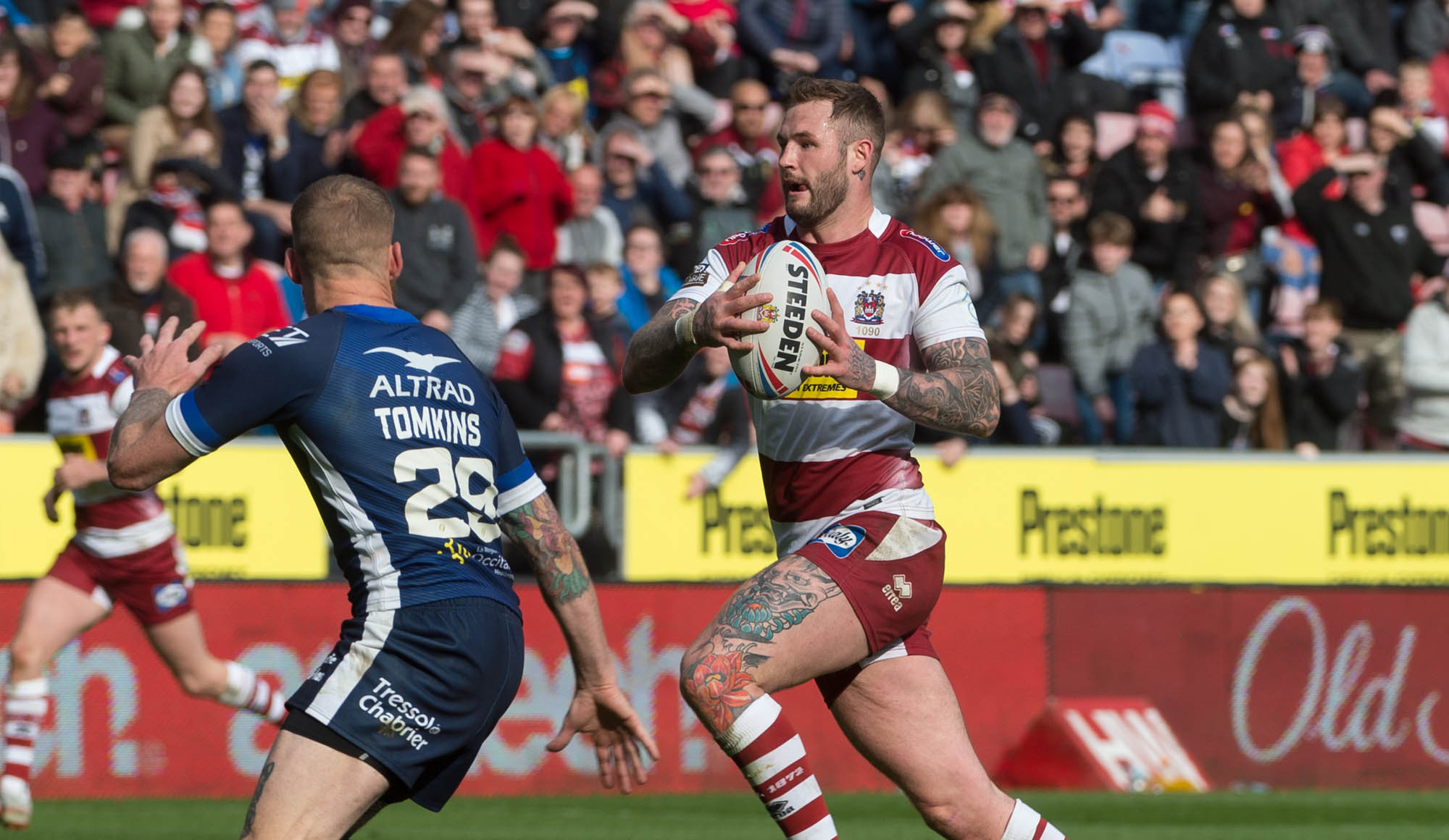 Zak Hardaker says he is going to take his frustration of Wigan Warriors’ record against Warrington Wolves this season as added motivation to help his side pick up two points on Friday night.

The Cherry and Whites host the Wire at the DW Stadium for the first time this year, but the two teams have already played each other three times, with the latter coming out on top on each occasion.

And Hardaker knows that a fast start from the Warriors will be ‘crucial’ to overcome the Wolves for the first time this season.

“We’ve not beaten them yet this year, so we have to play to our best, especially heading towards the play-offs. It is crucial that we get off to a good start.”

“We will come out all guns blazing. I’m annoyed that we haven’t beaten them yet, so I am hoping for a really good performance where we can be tough and aggressive. If we can get a positive start, then we can go really well.”

Following last week’s win over Hull KR, Adrian Lam’s side have now picked up 17 points from a possible 19 in the last nine league games and sit just two points behind second place Warrington in the Betfred Super League table.

“Three months ago, our aim was top five, then it was top three, but our run of form has enabled us to close the gap on second. We just need to keep plugging away and produce a ten out of ten performance.”

Despite the 36-18 victory last Friday, the 27-year-old was disappointed with the way his team performed.

“We didn’t start too well, which made it a dog fight before half-time. In the end we were just too strong and fit for them, but that is not how we want to win games. We want to start well and finish off games in the first 20 minutes, not the last.

“Hull KR are a dangerous team, but they had key men missing and we should’ve put them to the sword to build up for this week.”

🤳 We caught up with @zakhardaker1 earlier today!

📲 The full-back has a message for all the Cherry and White fans ahead of Friday’s @SuperLeague clash with @WarringtonRLFC... 👇 pic.twitter.com/Yz892CGrZs

Hardaker believes the Wigan fans can make a huge difference in terms of the final result on Friday night.

“The past few weeks they have been brilliant, especially the away support.

“If there is a stage on Friday where we are struggling, then the fans encouragement will be massively important.” 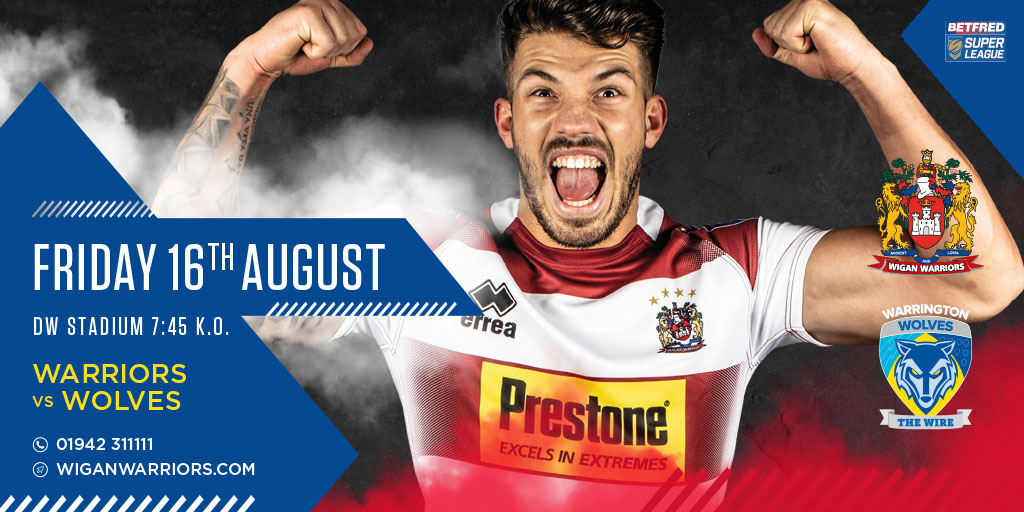