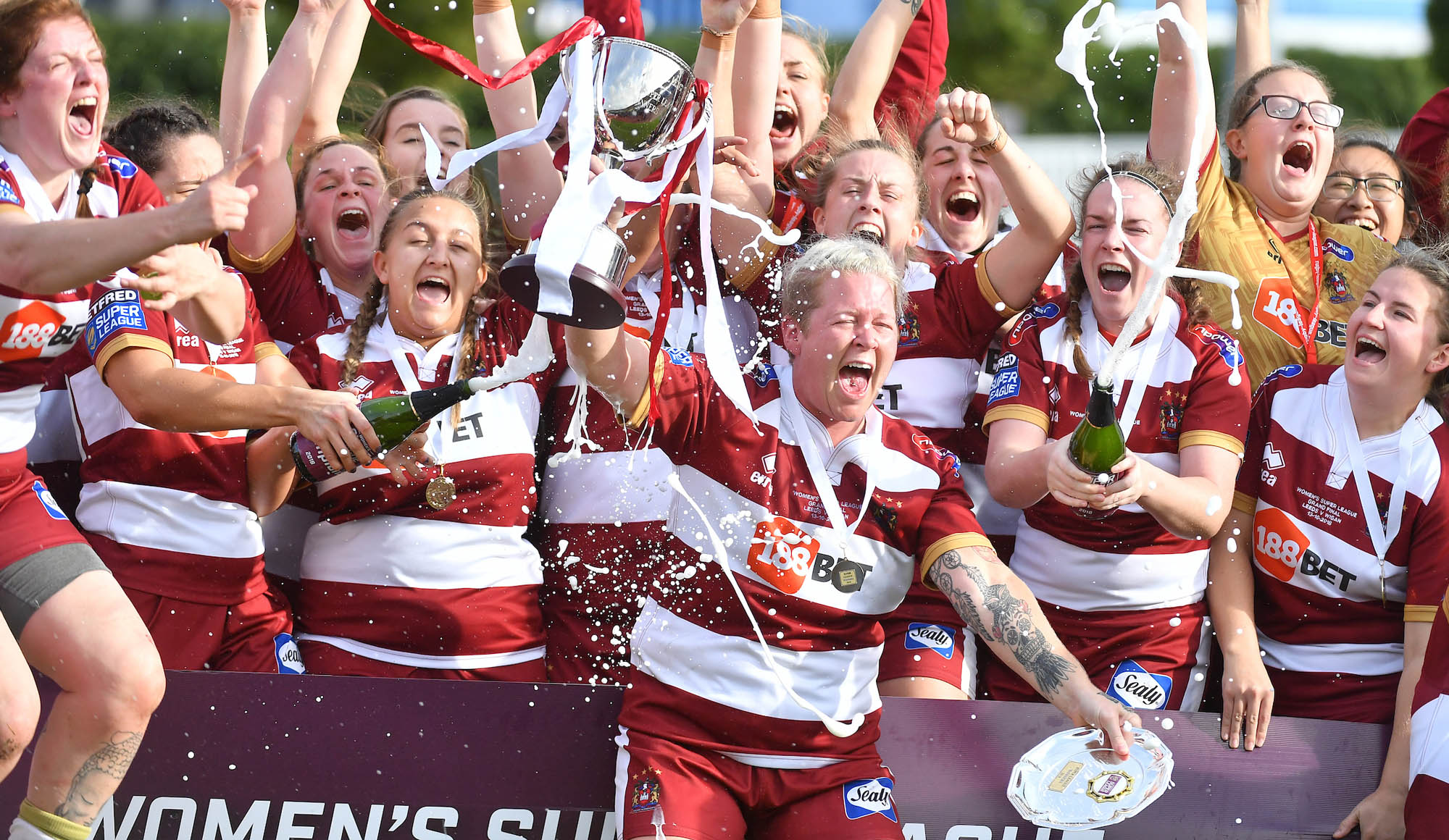 Betfred has extended its sponsorship of Rugby League to include the women’s game for the first time, as the first title partners of the burgeoning Women’s Super League (WSL).

RFL Chief Executive, Ralph Rimmer, said: “This is another significant step in the development of Women’s Rugby League – and specifically the Women’s Super League.

“The women’s game has made amazing progress since the launch of the WSL only two years ago, both in terms of the quality of play on the field and also in its public profile. We’re delighted that Betfred have recognised this and want to get involved. It’s a perfect fit, complementing their long-term support of the Betfred Super League, Championship and League One, and making Grand Final weekend in October an even bigger stage for the game.

“Everyone in Rugby League knows that Betfred are great partners to work with, and one of the most exciting things about this deal for us is their enthusiasm for the women’s game and their determination to extend its profile through their digital platforms.”

Betfred boss Fred Done added: ‘‘We are delighted to further extend our association with Rugby League by becoming the first ever sponsor of Women’s Super League. We look forward to working alongside the Rugby Football League in order to promote the women’s game and help raise the profile of a sport that is most definitely on the up.”

The two Betfred Super League Grand Finals will follow the Betfred Championship and League One Grand Finals which take place on the weekend of 5/6 October. Wigan Warriors are the defending women’s champions, and Bradford Bulls were the inaugural winners in 2017 – but Castleford Tigers are the current leaders, with St Helens and Leeds Rhinos also in the top three.