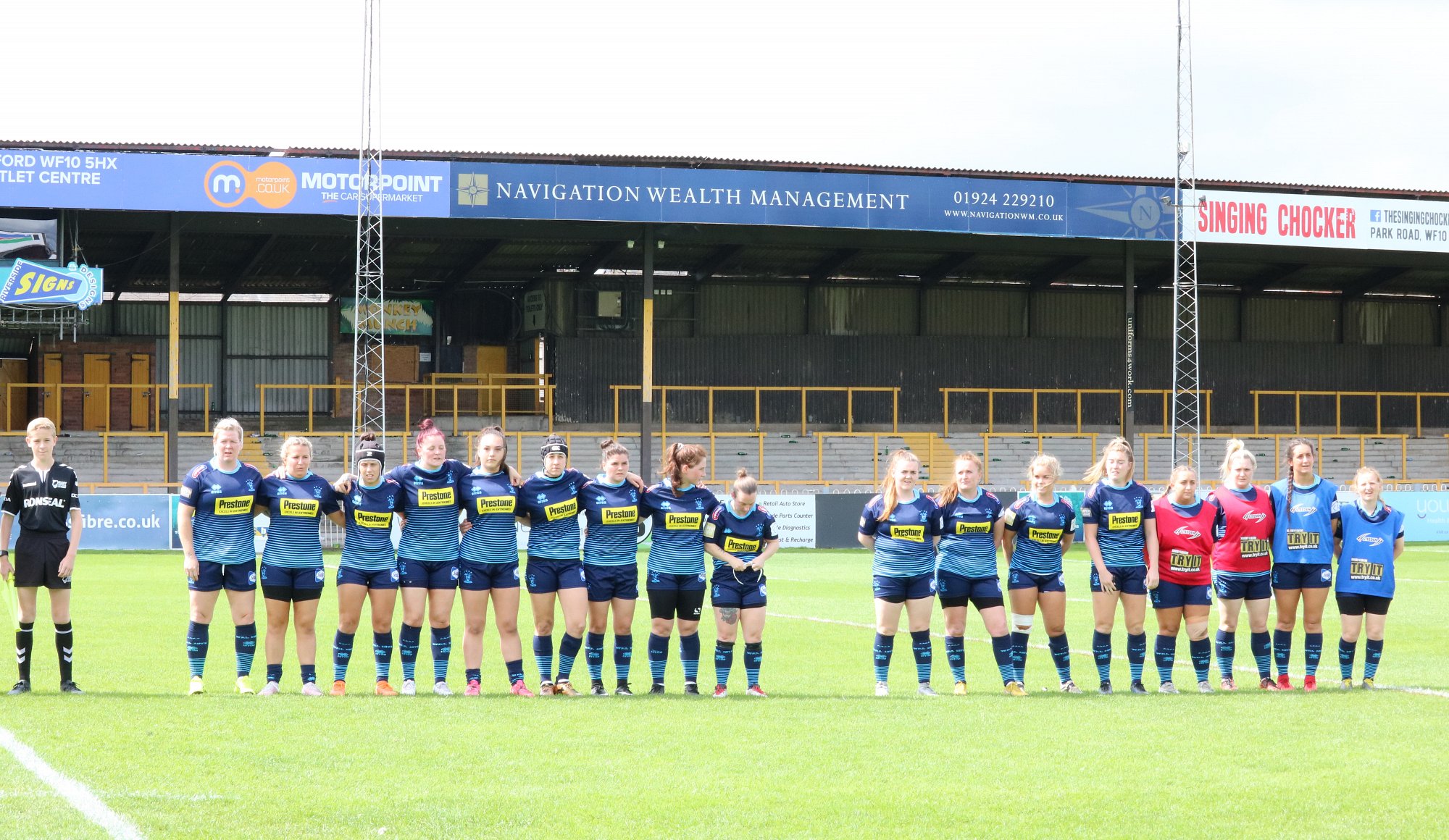 Rachel Thompson and Gemma Walsh crossed for Kris Ratcliffe’s side as the Warriors struck first at the Mend-A-hose Jungle, but Castleford responded with 11 tries to remain top of the Women’s Super League.

The Warriors got off to a great start in West Yorkshire, putting Castleford under plenty of early pressure to keep them camped in their own half. Captain Walsh pushed for the line but was just short, before the ball went left to see Thompson crash over for the first try of the afternoon. Kate McMullan couldn’t add the extras but Wigan were 4-0 up.

Castleford responded immediately as Courtney Pointon went over on the right edge. Tara Stanley missed the extras so the score was level at 4-4. The hosts though soon got themselves some breathing space, with Sinead Peach breaking through to score under the sticks and Kelsey Gentles going over following an overlap on the left wing. The Tigers went 14-4, as Stanley kicked one of the goals.

They extended their lead further in the first half as Stanley raced up the middle of the park and converted her own effort. Gentles then grabbed her second of the game to make it 24-4.

Castleford added another two before half-time as Hollie Dodd went over. Georgia Roche added the touchline conversion, before she scored a try for herself, running in an individual effort to make it 34-4 at the break.

The Tigers got on the board again on the hour mark, as Stanley got her second of the game after completing a winding run through the Wigan defence to go in under the uprights. Roche converted the kick to make it 40-4, before Tamzin Renouf added to the rout moments later. Stanley, this time kicked the goal to take Castleford’s lead to 46-4.

Their advantage was extended further through Lacey Owen, before Wigan’s Walsh powered over for some consolation. Both kicks were missed by Roche and McMullan respectively so the score stood at 52-8, before Peach added her second try in the dying minutes, which was converted by Stanley to give Castleford the 56-8 victory. 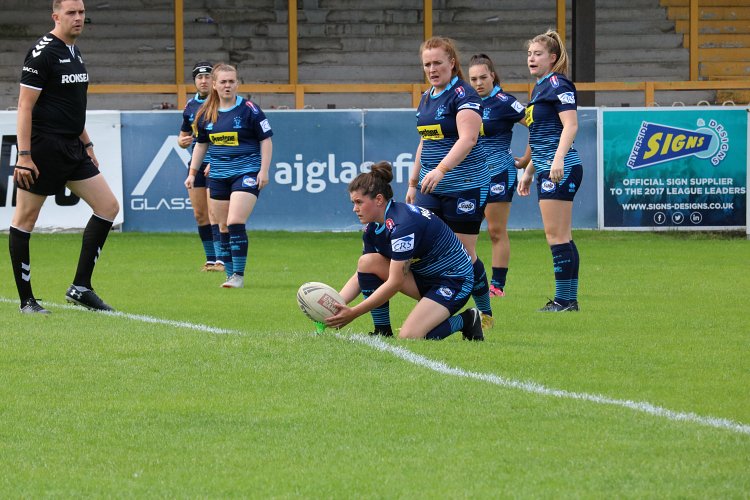 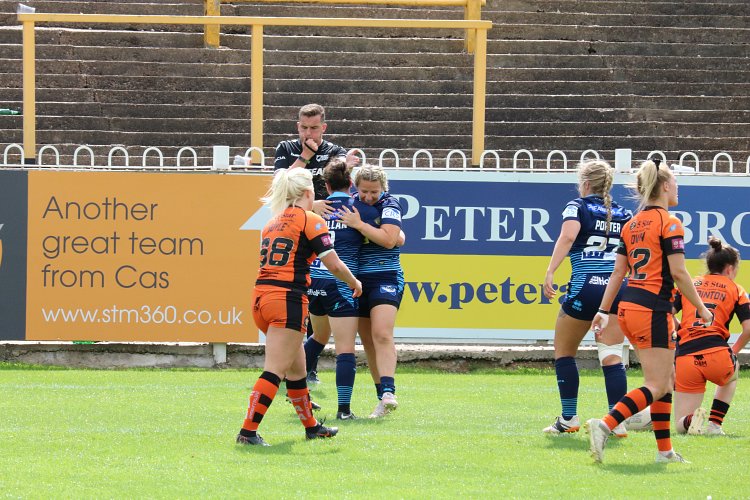 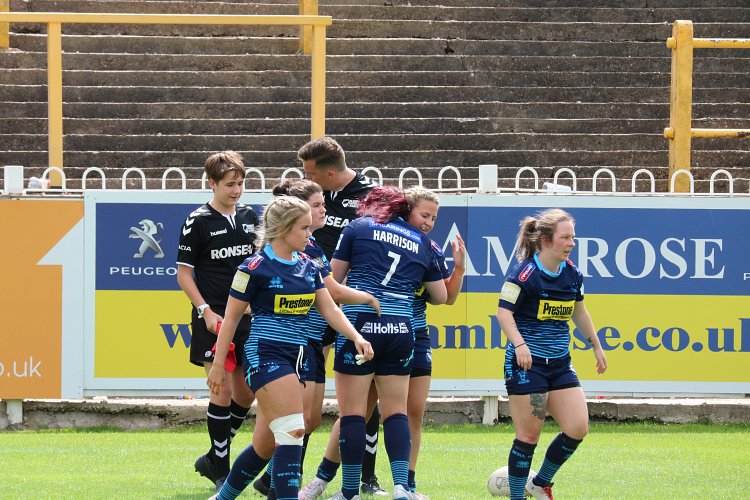 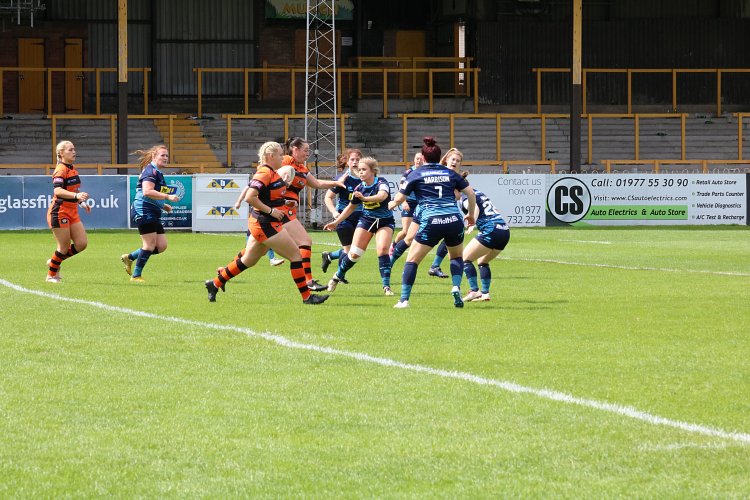 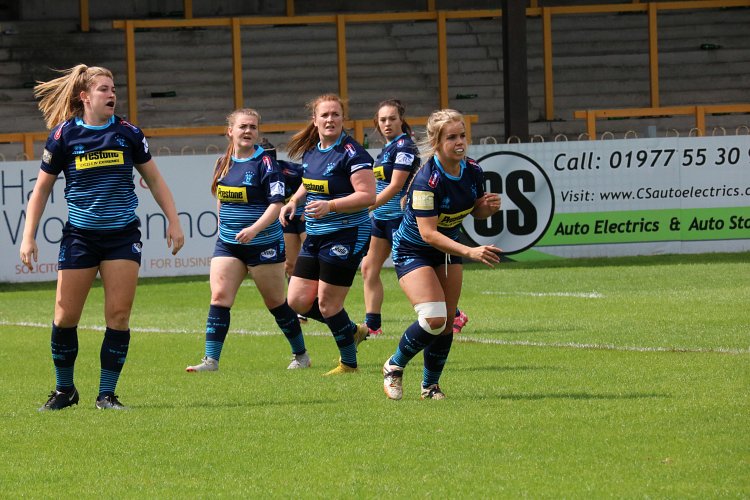 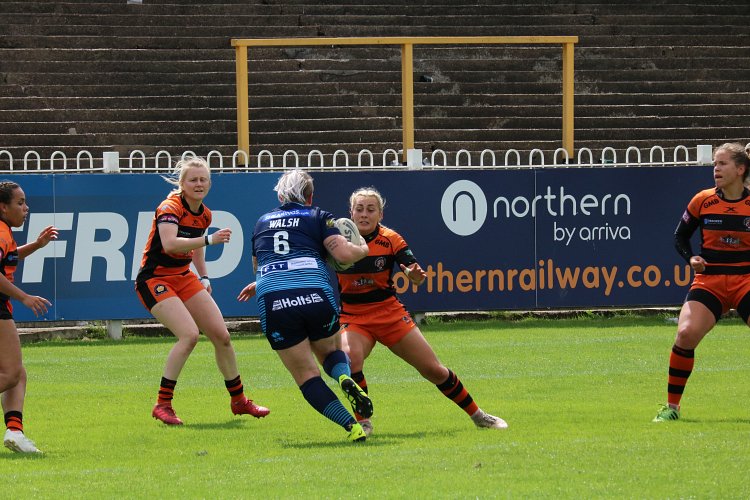 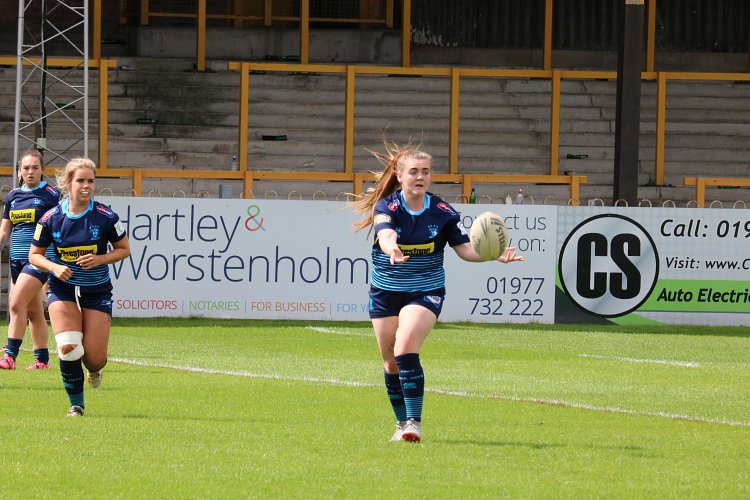 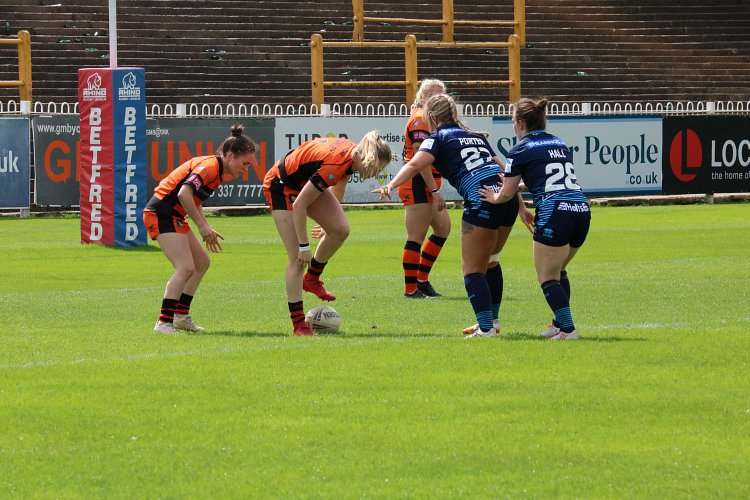 On the game, Head Coach Kris Ratcliffe said: “First of all, I’ve got to give credit to Castleford. There’s a reason why they’re top of the league and they’ve not been beaten in the league; they’re playing fantastic stuff. They put together a really great half of rugby in that first 40 and I think that’s led to the score being as far out as it is.

“To compound that, we’re not playing smart. We showed that in the first half by not completing, and just turning the ball over to Castleford. The athletes that they have in their side and the pace that they’ve got, once they got a roll on - they took advantage of that.”

On his half-time team talk, Ratcliffe revealed: “We spoke at half-time about what we could do to make a difference, and I thought the girls responded well in the second half but we still conceded three tries on the last tackle, which was down to concentration. We didn’t lack effort this week, which we have in other weeks. We just lacked smartness and concentration.”

He summarised: “It’s bigger than just one game, and there’s some things that we need to be better at, and it’s not just rugby stuff. The good thing is, the league is not won or lost at this point, there’s still a lot of rugby to be played and the play-offs are a separate competition.

“What we’ve got to focus on now is making sure we are rock solid in qualification for a play-off place and then we’ll see how we get on from there. From now going forward to that point, we’ve got a lot of hard work to do.”

The Warriors Women face York City Knights at the Robin Park Arena in the next round of the Women’s Super League on Sunday 18th August.