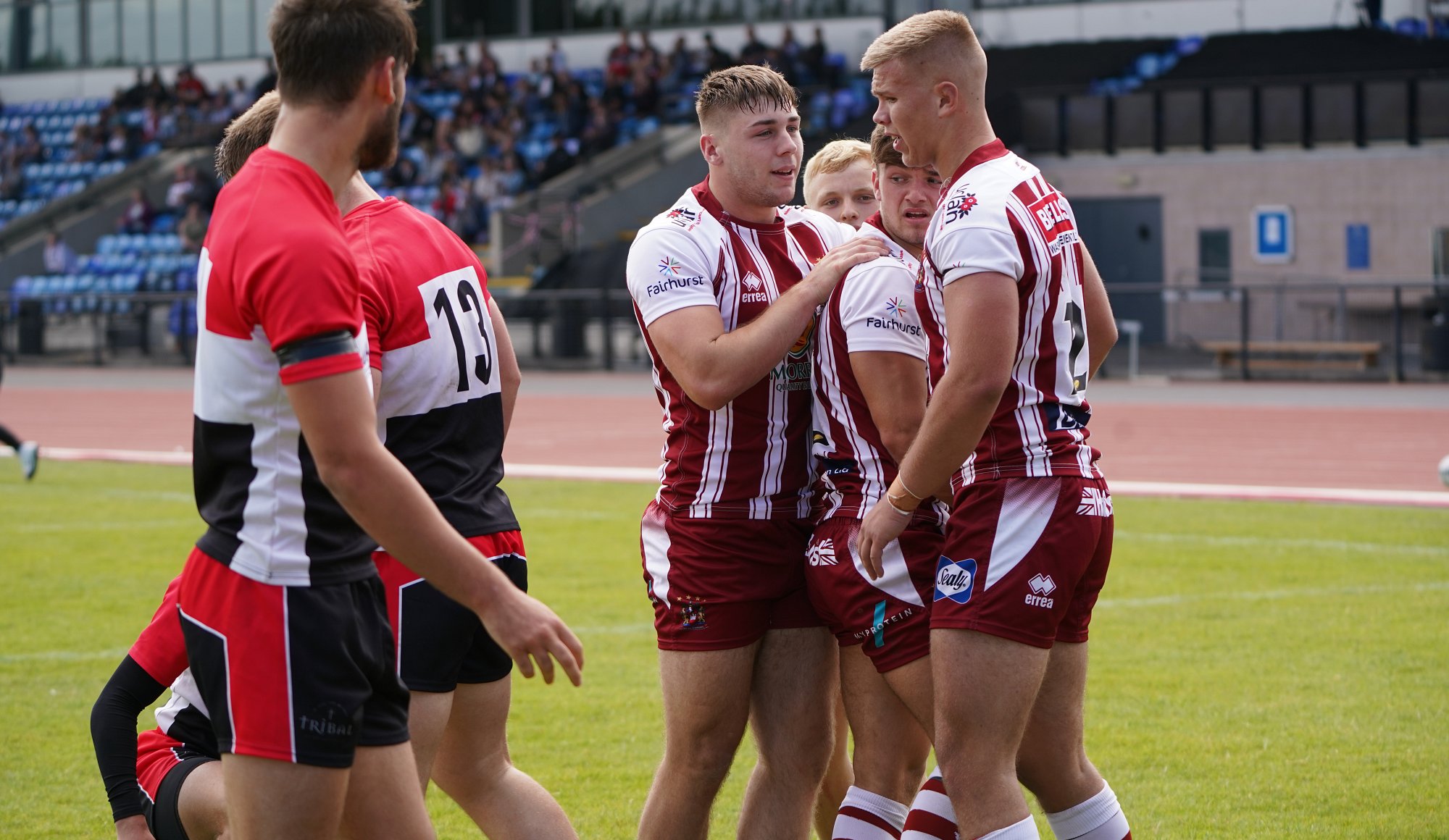 Wigan Warriors Under-19s Head Coach Shane Eccles says the experience of training with the first team has been evident in his side’s preparation for Saturday’s game against Castleford Tigers (K.O. 12:30pm).

In recent weeks, members of the Under-19s squad, including the likes of Ethan Havard, Amir Bourouh, Joe Shorrocks and Harry Smith, have been in and amongst first team training sessions and Eccles believes it has proved beneficial within his team.

The young Warriors host Castleford at the Robin Park Arena at the weekend aiming to extend their lead at the top of the Academy Super League table.

He said: “We’ve have had a number of players step up and train regularly with the first team over the last few weeks, which helps preparation and improves standards, as when they drop back into the Under-19s sessions they are pushing the other players to be at their best.

“Those players are also learning from the senior players and bringing those good habits back to the Academy sessions.”

The boss insists the Warriors are not taking their opposition lightly, despite the Tigers sitting second from bottom in the league.

“Castleford will be coming into this game with some confidence after a win against Bradford last week. They will be looking to put a series of wins together. The players know they have to be prepared for a tough contest every week.”

Eccles also spoke about Wigan’s unbeaten home record in 2019, as his side have won all eight games at the Robin Park Arena this season.

“We’ve had a good run of home games recently and our form at home has been excellent, which is something we are aiming to continue on Saturday.

“The new Training and High Performance Centre at the Robin Park Arena is a fantastic facility and has helped our training schedule.”

Saturday’s game will be streamed live on Wigan TV from 12:30pm.

There will also be highlights and post-match interviews available, giving Wigan fans comprehensive coverage that you’ll not find anywhere else.

For non-season ticket holders, it is £5 entry for Adults and £3 for Juniors.