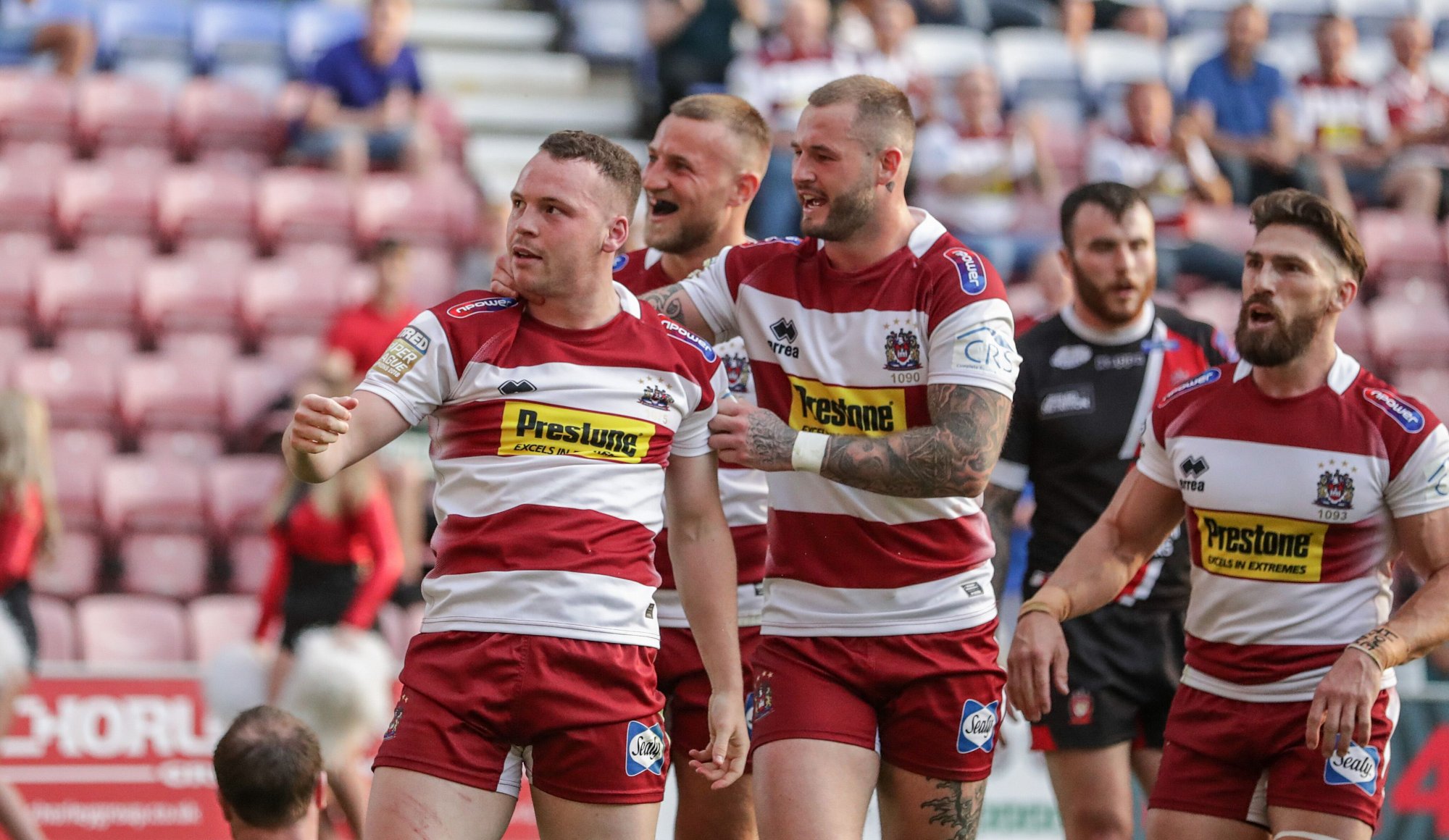 Liam Marshall says it is thanks to teammate Tommy Leuluai as to why the winger has improved in form recently, having scored three tries in two weeks.

Marshall grabbed a brace in Friday night’s 28-12 win against Salford Red Devils, as well as one in last week’s victory over Huddersfield.

He said: “It’s always good to get the individual plaudits. I feel I’m starting to play some good rugby and Tommy (Leuluai) is key to that.

“He’s flowing and unlocking teams; our right side is starting to do some good things with the ball, and it takes the load off the left side.

“We’ve locked in a few shapes that we want to nail and we’re keeping it pretty simple, but it seems to be working. If we can keep doing that then we’ll challenge teams and it means we’re a dual-threat side.”

4️⃣ tries and 4️⃣ assists between these two in the last two games...

The Warriors returned to the DW Stadium for the first time in eight weeks and Marshall praised the Cherry and Whites supporters for turning out in numbers with 12,066 in attendance.

“It was great to come home and get the result. Our fans were outstanding.

“It’s a tough period of being away from home for a few weeks, but we were grateful to the fans. They turned out in big numbers and we put on a performance for them.

“We were solid and in control of the game and you can see we are starting to click. If we can make the DW a fortress, we’ll be in a good place.”

🕺 The step inside and sheer strength from @LiamMarshall20 saw the winger grab his second try in last night’s win over Salford!

✊ Marshy has now scored 47 tries in 60 games for Wigan. pic.twitter.com/jlheesGonI

With the victory taking Wigan up to fourth and into the top five in the Betfred Super League table for the first time this season, the 23-year-old admitted he couldn’t have predicted for it to happen within a short space of time.

Marshall said: “The way the year has gone, it’s been poor from our standards.

“But we’re starting to click at the right time and jumping into fourth in the table is something we couldn’t have dreamed about two months ago.

“We’re going in some good places; we just need to keep our feet on the ground and keep sticking at it.” 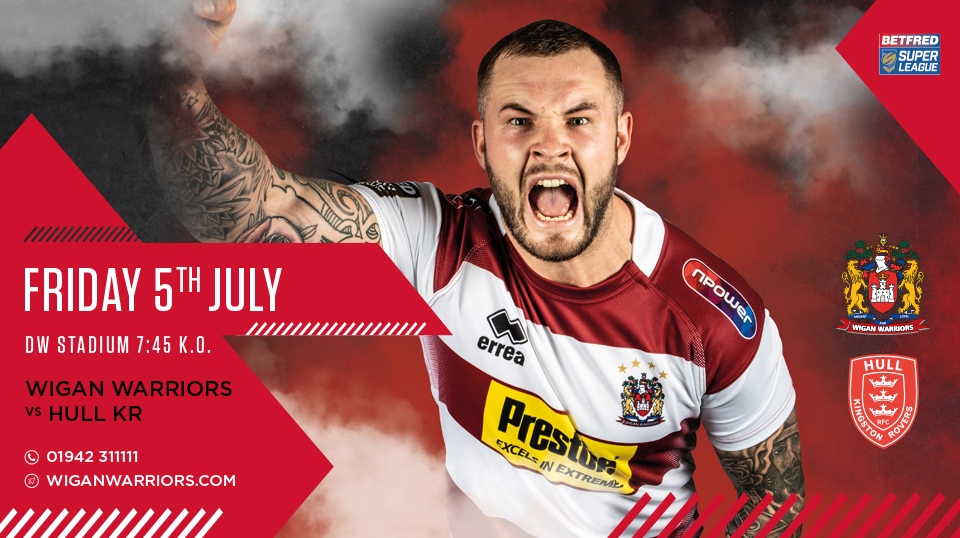