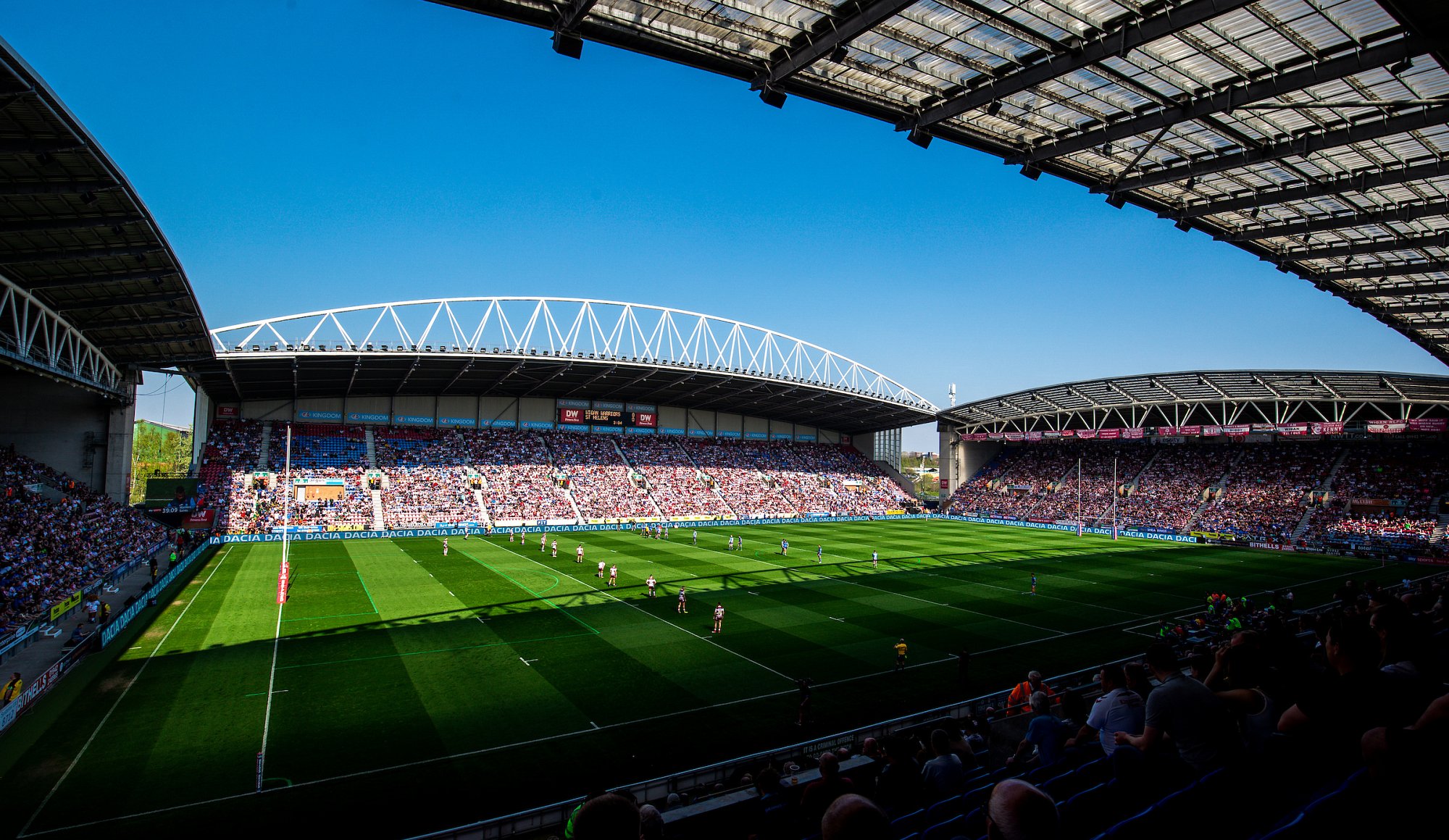 After eight weeks away from the DW Stadium, Wigan Warriors host Salford Red Devils on Friday night, and the excitement is building for the highly anticipated return home as stars take to social media ahead of the game.

The Cherry and Whites are commemorating the Betfred Super League Round 20 clash to Armed Forces Day, which takes place on Saturday 29th June.

Two points for Wigan on Friday will see them move into fourth - depending on results elsewhere over the weekend, but a win for the visitors would boost their chances of finishing the season in the top five.

After SIX games on the road, the Warriors return home this Friday! 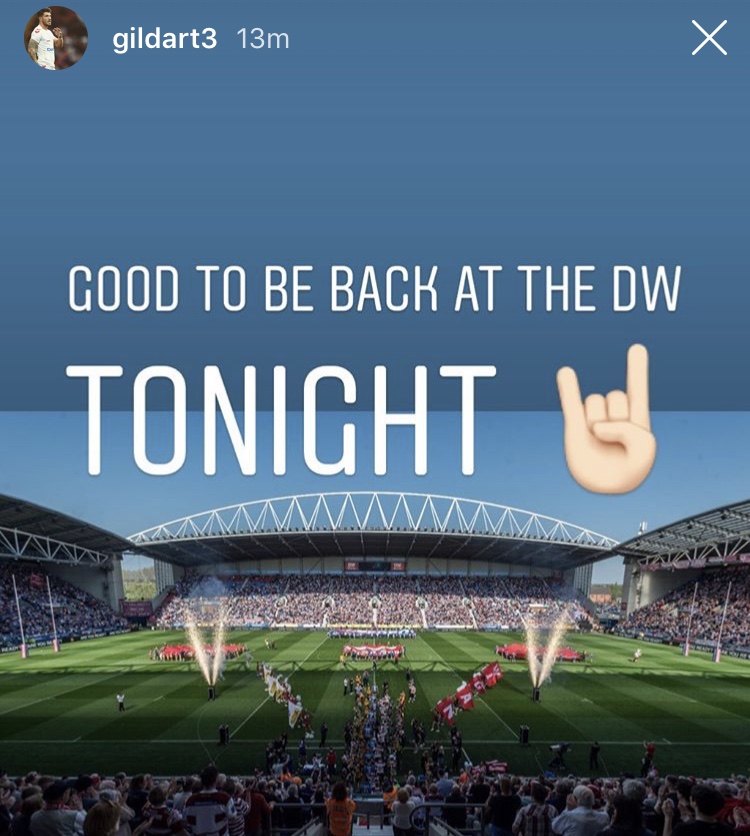 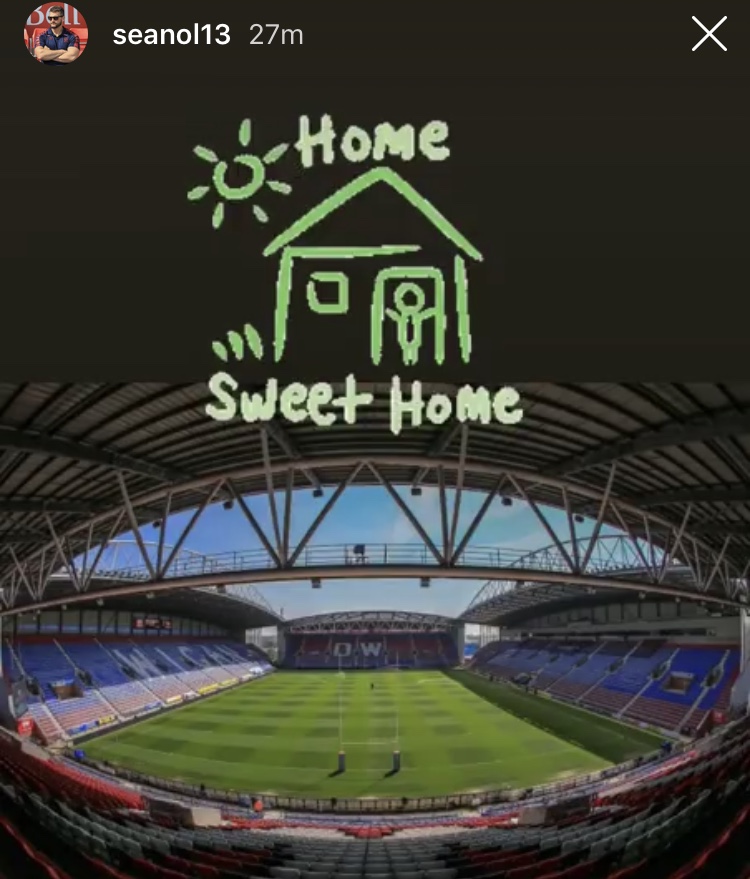 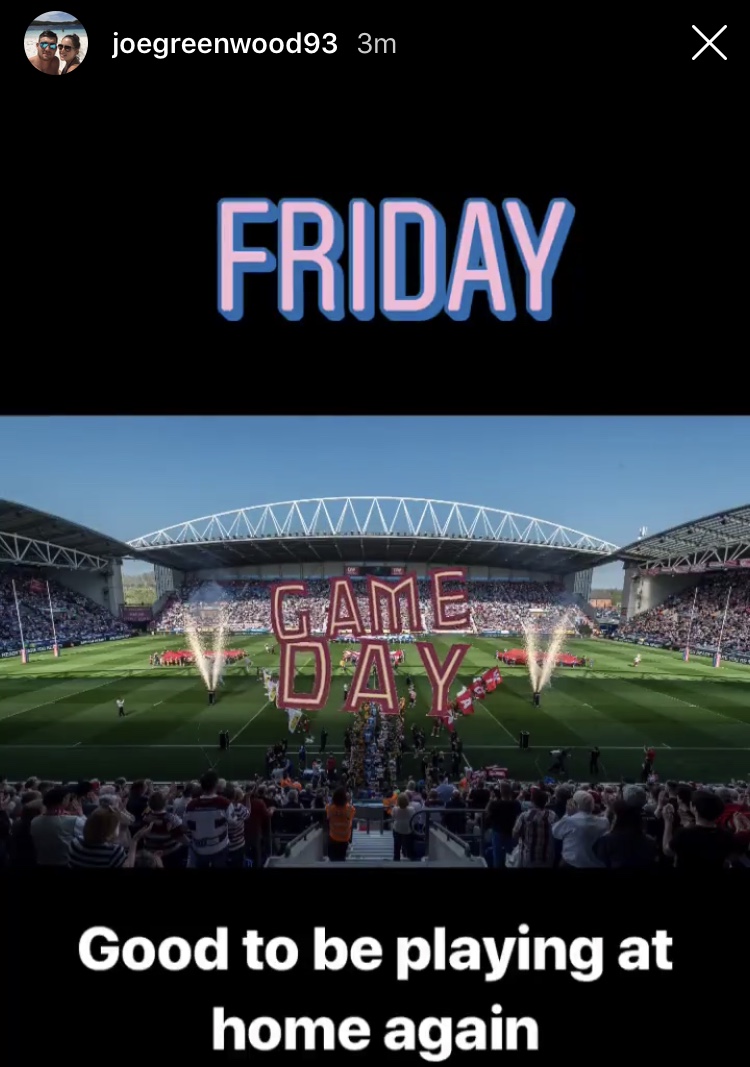 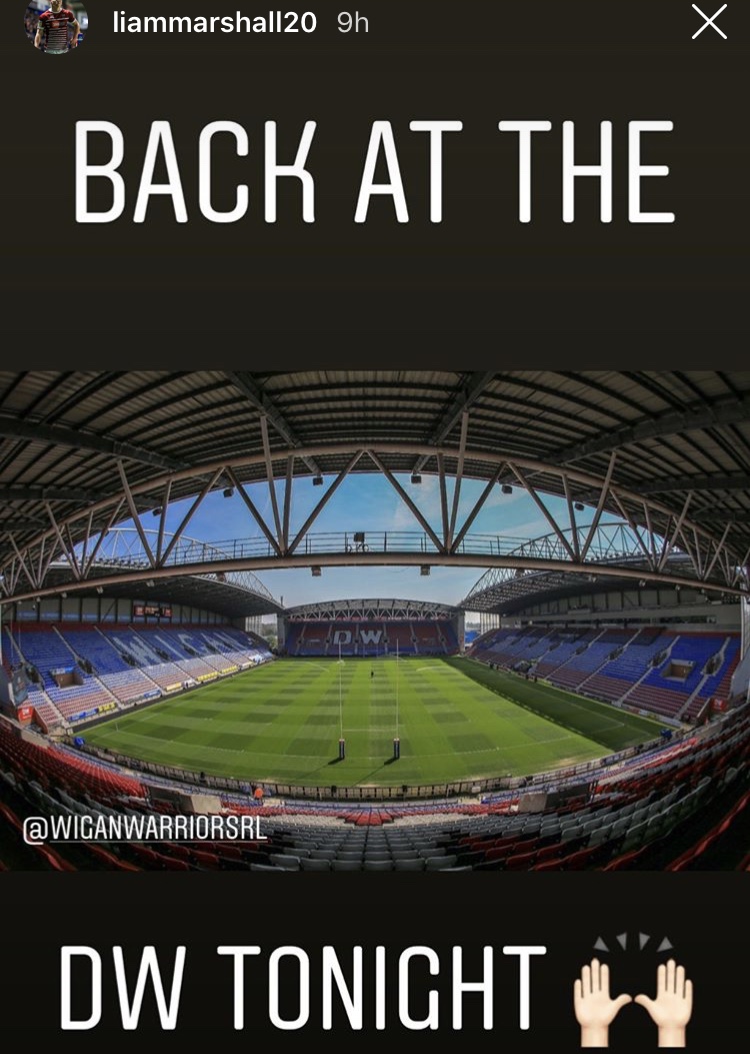 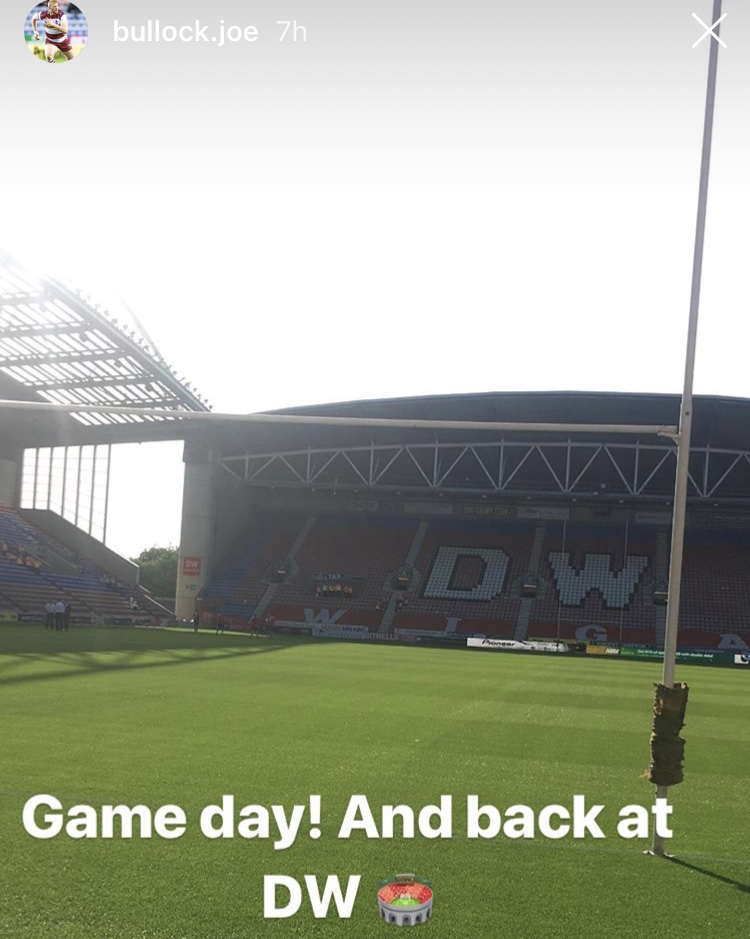 Wishing everyone @WiganWarriorsRL the best of luck tonight back at the DW Stadium against @salfordevils, hoping for a fourth successive win. #WiganWarriorsEnergy pic.twitter.com/6F2MgojLaP

The Wigan Warriors fan village returns this Friday and it’s bigger and better than ever.

Taking place at the Robin Park Arena, positioned directly behind the DW Stadium’s South Stand, will be a whole host of activities that will get Wigan fans’ blood pumping from two hours before kick-off (5:45pm onwards).

Find out what more fun is in store by clicking HERE.

One of the players who will be in attendance at the fan village, Dan Sarginson, had this to say on Instagram… 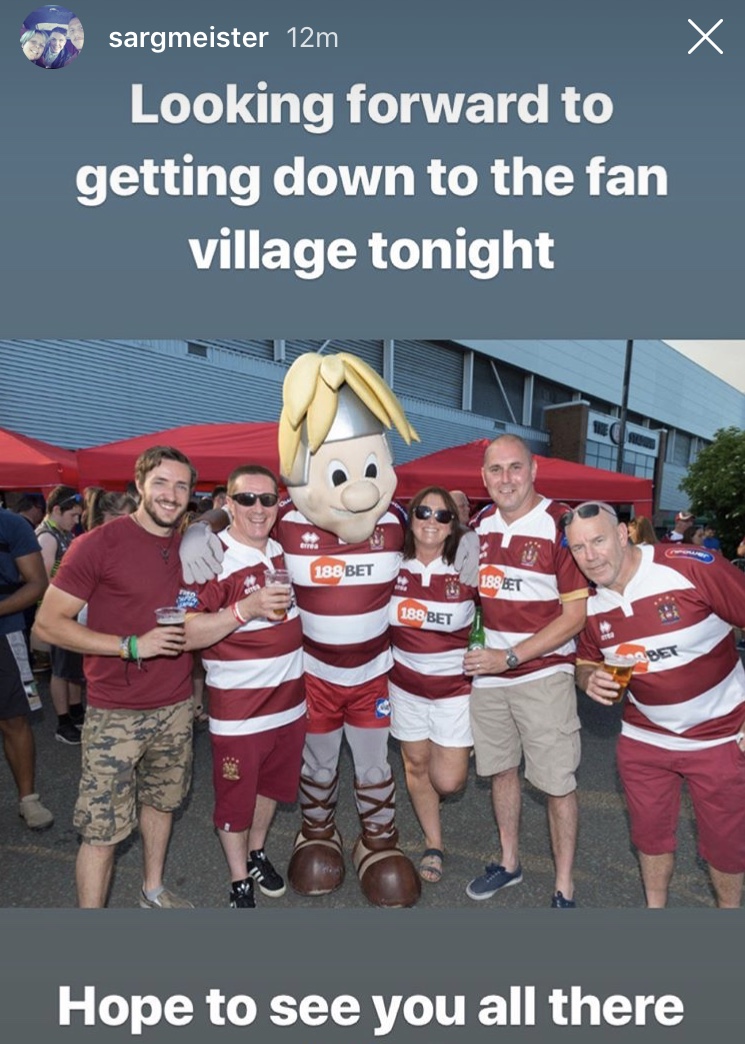 Any serving member or former members of the Armed Services will be able to watch the game for FREE, providing they show a current and valid ID card, military number or Veterans badge to club staff, whilst a number of tickets will also be distributed in partnership with Tickets For Troops, for serving Armed Forces personnel.

This free ticket can be claimed on the day of the game itself from the main Ticket Office, which will open three hours before kick-off.

Click HERE to find out more about our Armed Forces Day commemoration.

Tickets for non-season ticket holders are available from the below prices: 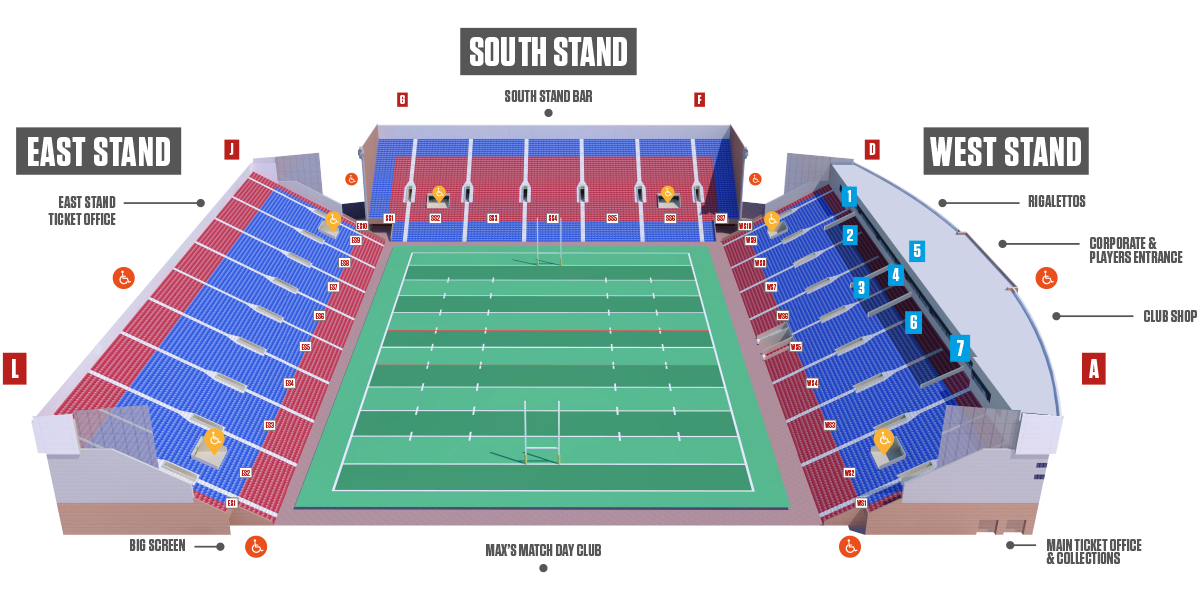 Membership holders can get a reduced price on their match ticket. For more information, please visit our Matchday tickets page HERE.

To purchase your tickets, you can visit the DW Stadium Ticket Office, call 01942 311111 or use our new ticketing website – https://wigan-warriors.talent-sport.co.uk

Pay on the gate will be available on matchday on the East and South Stands. Fans wanting to buy tickets for the West Stand must go to the General Ticket Office.

🏡 After eight weeks away, the Warriors return home tonight!