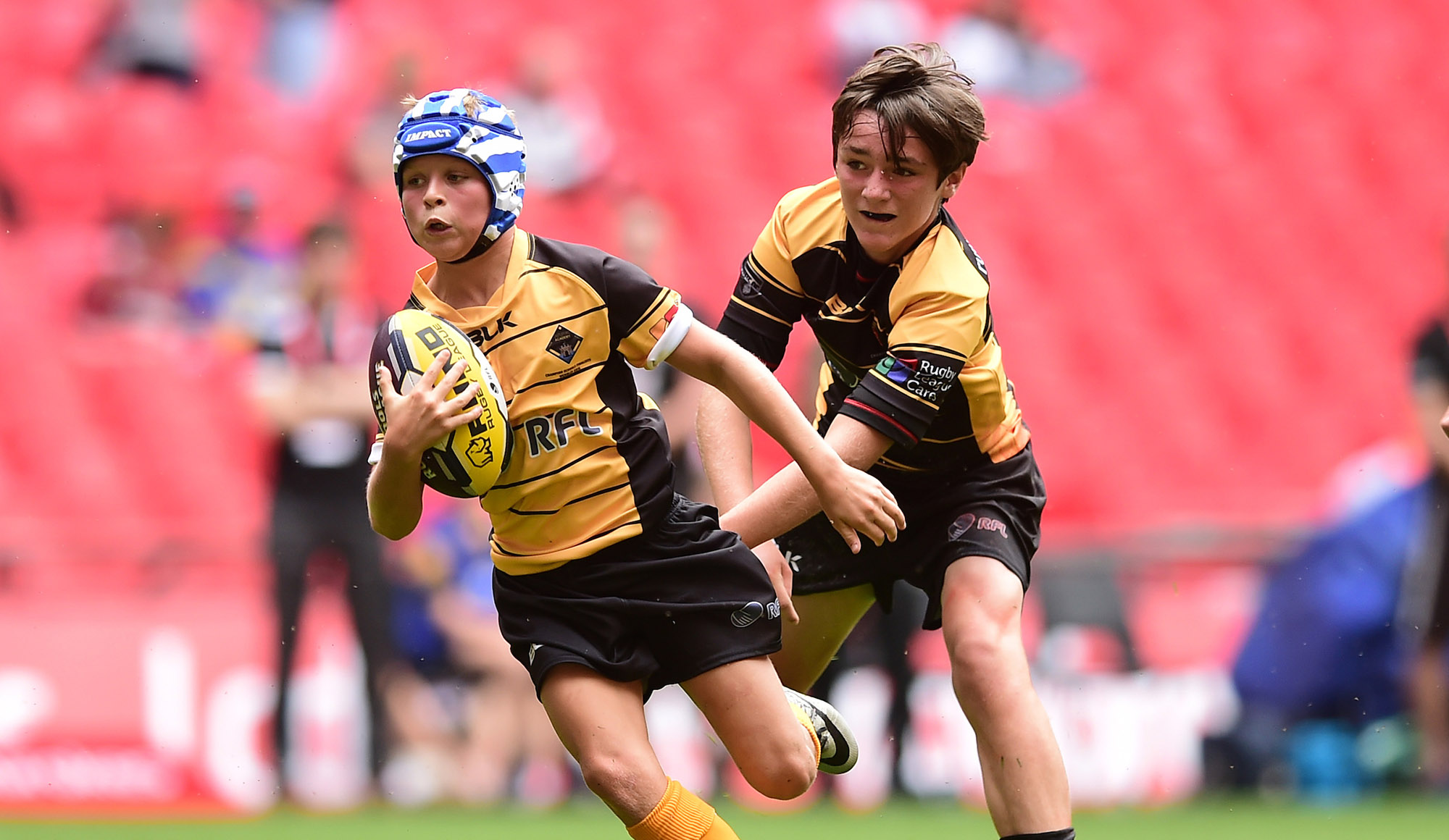 Warners Champion Schools is the RFL’s flagship school’s competition and more than 20,000 young Rugby League players from over a thousand schools across England and Wales started out on the road to Warrington. Now the 2019 finals day line-up and kick-off times can be revealed.

Year 11 Champion Schools have already been determined. Castleford Academy defeated Astley High School from Northumberland in the Girls’ competition, while in the Boys’ Outwood Grange Academy triumphed over Saddleworth.

And this Sunday (30 June, 11.30am) the girls’ Year 7 final between Castleford Academy and St John Fisher of Dewsbury will be held prior to the Women’s Super League clash between Wakefield Trinity and Wigan Warriors at the Mobile Rocket Stadium (kick-off 1pm). Both games will be shown live on the RFL’s Our League app and at twitch.tv.

The RFL have been running the Champion Schools for more than three decades and this year agreed a welcome sponsorship deal with Warners Fish Merchants, the UK’s leading importers of Icelandic frozen-at-sea haddock and cod.

Warners Fish Merchants managing director Gary Warner said: “I love Rugby League, I’ve been involved with Doncaster Toll Bar community club for a long time and from coaching the youngsters there I know how much they love it too. That’s why I’m delighted to be able to support the RFL’s Champion Schools competition, which provides such a great incentive for so many boys and girls to play the game.”

Meanwhile the semi-finals of the Year 7 Boys’ competition will feature Great Sankey of Warrington, Brooksbank of Elland, Standish of Wigan and the 2018 winners, Wade Deacon of Widnes. The final itself, played for the Steven Mullaney Trophy, will be a curtain raiser to the Coral Challenge Cup Final at Wembley Stadium in August.

Steven Mullaney was the schoolboy who, in 1986, thrilled television viewers across the country by scoring a superb solo try as Wakefield Schools defeated St Helens 17-0 in the Challenge Cup Final curtain-raiser. Tragically, Steven died in a road traffic accident the following year and the Year 7 Boys’ final has since been renamed in his memory.