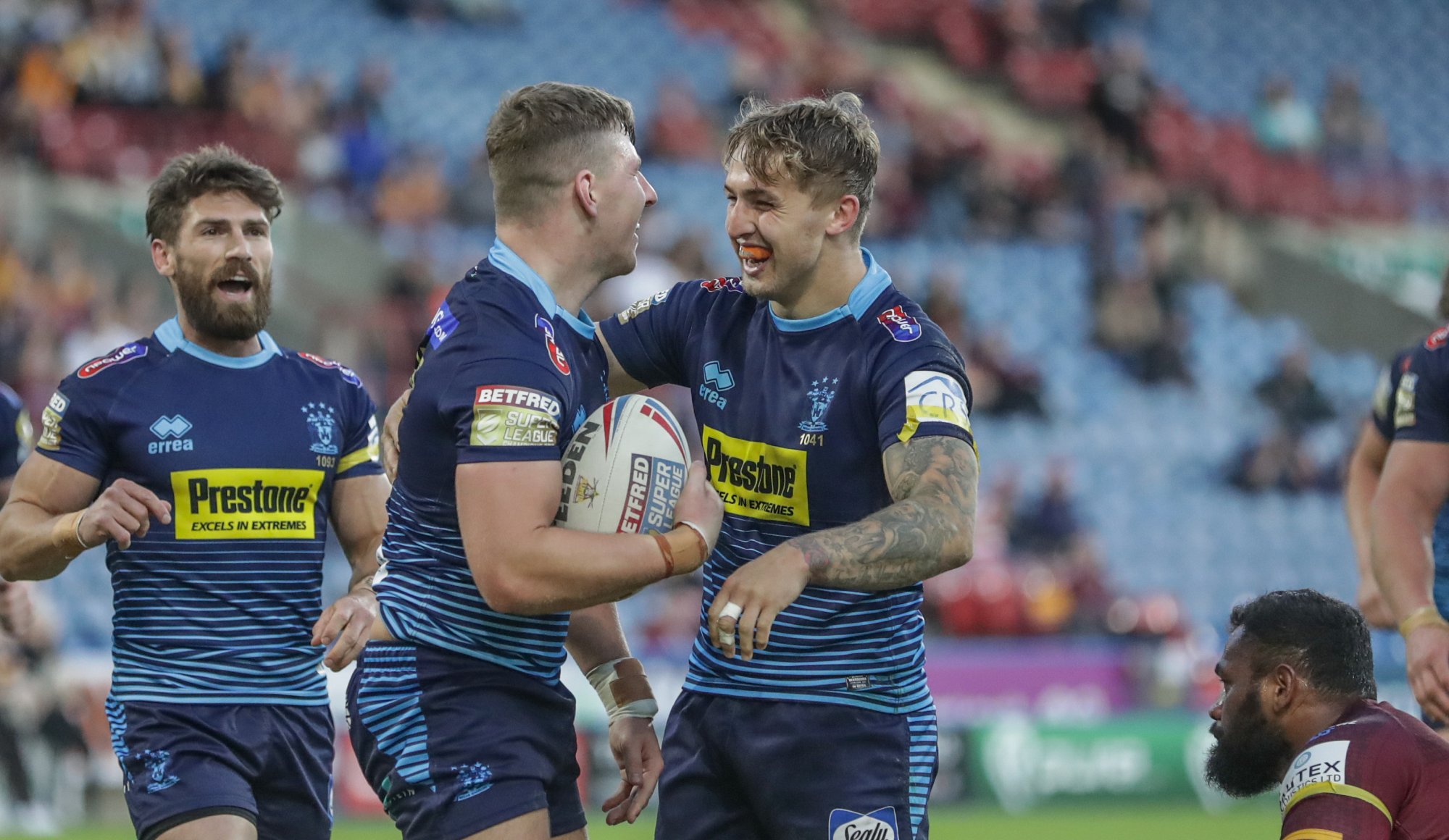 Sam Powell says Wigan Warriors are going in the ‘right direction’ as they head towards the back-end of the season and prepare for Friday’s game against Salford Red Devils.

Adrian Lam’s side have the chance to go above Salford in the Betfred Super League table, after three away wins on the spins closing the gap on the top five.

Powell said: “We’ve given ourselves a bit more to do than we needed to, but we have fixed up a few key areas and are getting the results.

“We are digging in for each other and heading in the right direction.

“Hopefully we can carry on that momentum and make a push for the top five, so we can have a chance of making another Grand Final.”

The 26-year-old has no doubt Friday’s visitors to the DW Stadium will provide Wigan an obstacle to try and overcome.

“Salford will be a massive game because we are joint on points. They have been flying in recent week and have great players all over the pitch.”

The hooker says competition within the squad has improved players’ performances on the pitch.

Powell emphasises the work rate of the team playing a key role in the results, as he, individually, made 36 tackles, 81 passes and one assist in last week’s win at Huddersfield Giants.

He said: “I’m a big believer that if you play well you deserve to keep your shirt. Competition for places is good for the team and it drives us forward.

“In the early rounds, we weren’t taking the step up in terms of our consistency on a weekly basis.

“Now, as a middle unit, we are really working hard for each other; it has become more of a team effort.”

After SIX games on the road, the Warriors return home this Friday!