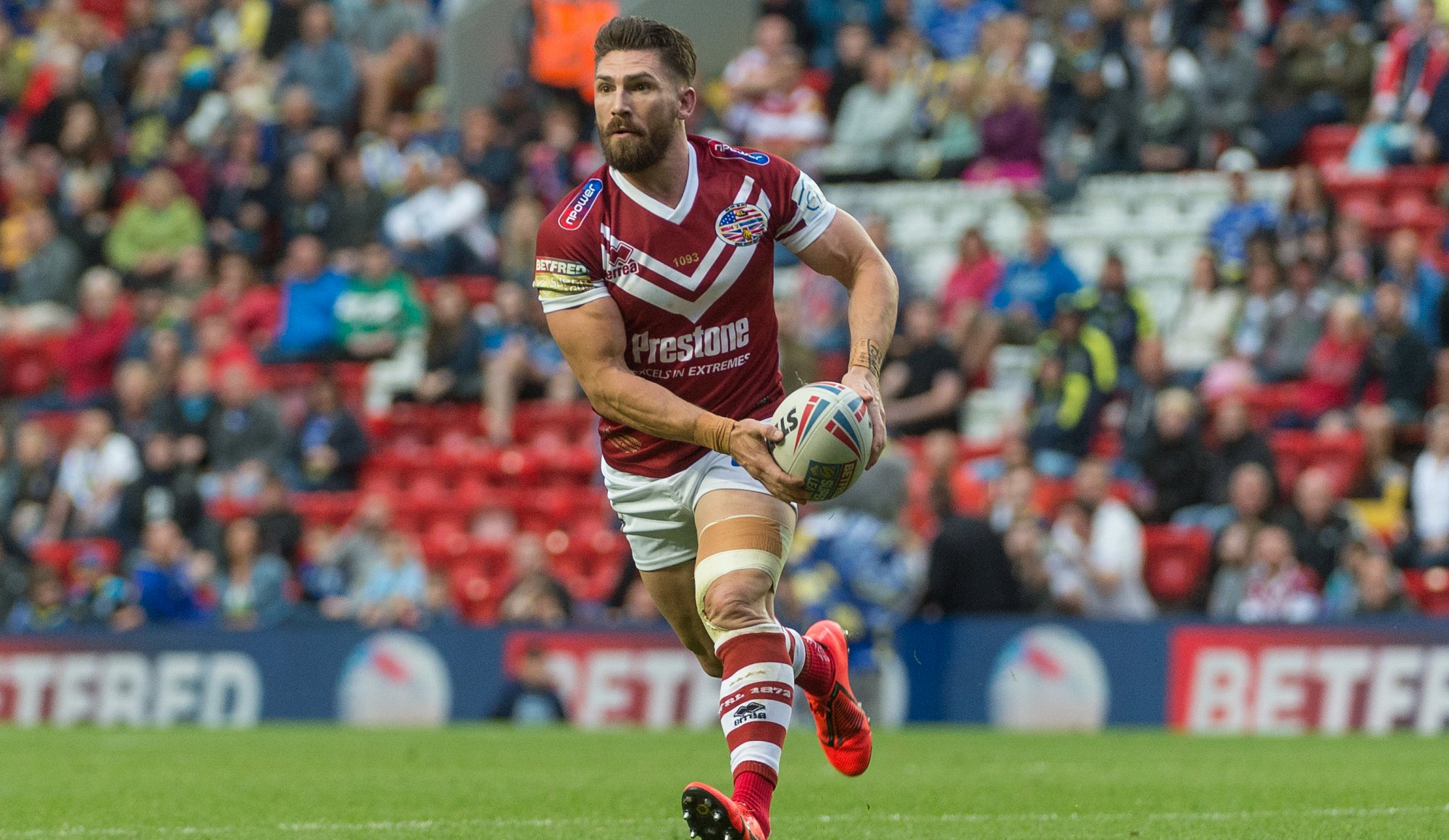 Too much to do: Sammut

Sammut, who returned from injury since suffering a knee injury against Castleford Tigers last month, came off the bench for Adrian Lam’s side at Anfield.

“It was frustrating and disappointing,” said the 32-year-old. “We had many opportunities which we fluffed and found ourselves behind the post too many times leaving just too much for us to claw back.

“We had the energy and found ourselves in the game but didn’t win which we find most frustrating.”

Something Sammut found as a positive was how Wigan defended at times during the match.

“The intent and effort to get off the line again is something that has been lacking this year but I hope on the back of that we can follow it up with some good attacking football and find ourselves in the position to run away with games instead of chasing them.”

Despite not coming away from the Magic Weekend with victory, Sammut was pleased to be back on the pitch after returning from his lengthy injury.

The 32-year-old said: “It felt like a long time coming. The nerves were running pretty high in the morning but when we got to the stadium, I was buzzing and it is just amazing to be back again.

“Walking into the stadium makes for the occasion. When I played at Man City for the Magic Weekend the facility and atmosphere was unbelievable there but Anfield has held its own and it was quite the spectacle.”

The Warriors now have two weeks to prepare for their next game away to Hull KR.

UP NEXT for @WiganWarriorsRL it's a trip out east...

Sammut said: “A lot of us have got little niggles so we need to make sure we take the opportunity to get fully fit or close to it.

“We need to keep working hard on defence and continue to be really aggressive and improve on the little one percenter’s that make the big difference.

“We’ve got two weeks to get our heads round the areas we need to fix, but we are not too far off getting the results and then the tide will turn.”