Wigan Warriors suffered a 14-26 defeat to Warrington Wolves at the Magic Weekend at Anfield.

After a scoreless opening 16 minutes, Zak Hardaker put the Warriors ahead 2-0 after successfully converting a penalty from 20 metres out.

Five minutes later Warrington scored the first try of the afternoon, with Declan Patton getting on the end of a kick to go over.

Patton also added the additional two put his side ahead 6-2 after 21 minutes.

The Wolves extended their lead in the 34th minute, as Patton added two more after converting a penalty to make it 8-2.

Steve Price’s side nearly added another try before the break, but Chris Hankinson was quickly on hand to push the ball behind and out of danger.

Hardaker also managed to stop the Wolves extending their lead, making a try saving tackle on Ben Murdoch-Masila, leaving the score at 8-2 at half time.

After the break, Adrian Lam’s side got their first try of the evening.

Joe Burgess found space between two Warrington defenders to go over in the corner in front of the Kop to make it 8-6 after 45 minutes, following Hardaker’s missed conversion.

Four minutes later Warrington retook the lead, as Blake Austin found a gap in the Warriors defence to go over in the 56th minute and put his side ahead 14-8.

The Wolves then extended their lead to 20-8 as Toby King ran 60 metres to dive over in front of his fans in the 62nd minute.

Patton added a further two points for Price’s side, converting his second penalty of the day.

With eight minutes to go Lam’s side conceded another penalty, with Patton once again opting to kick and doing so successfully.

Wigan were able to add a consolation try, as Willie Isa went over in the 75th minute to make the score 24-14.

Warrington had the final say of the evening as Patton kicked his fourth penalty of the game with two minutes to go, as Warrington sealed a 26-14 victory. 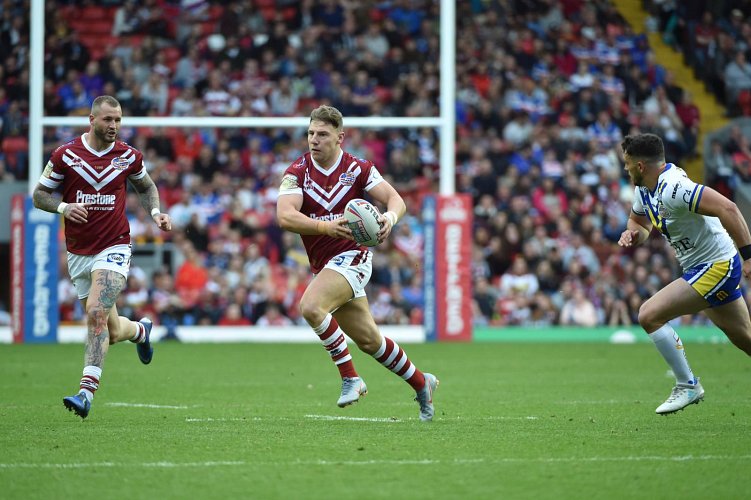 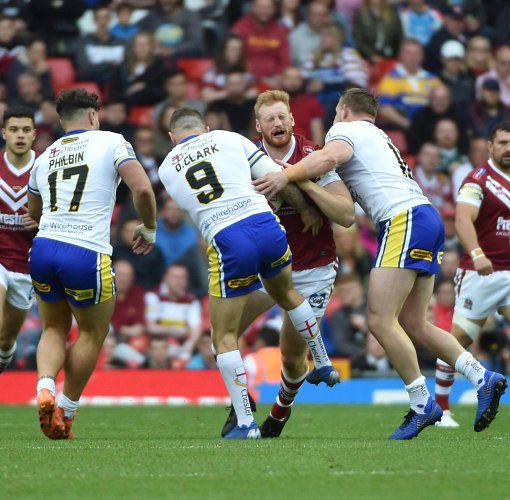 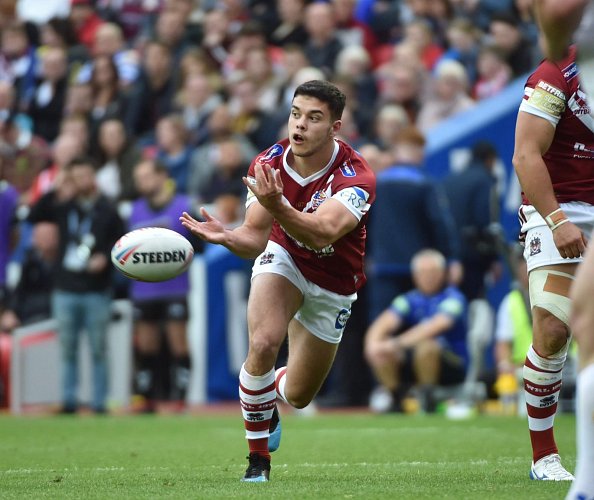 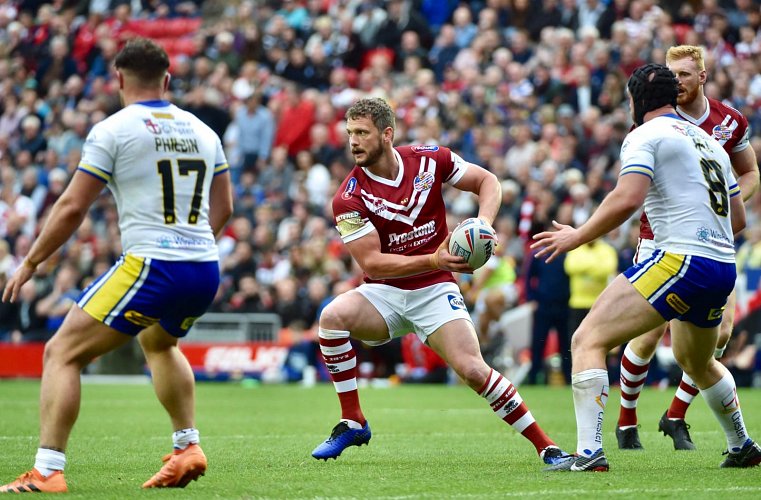 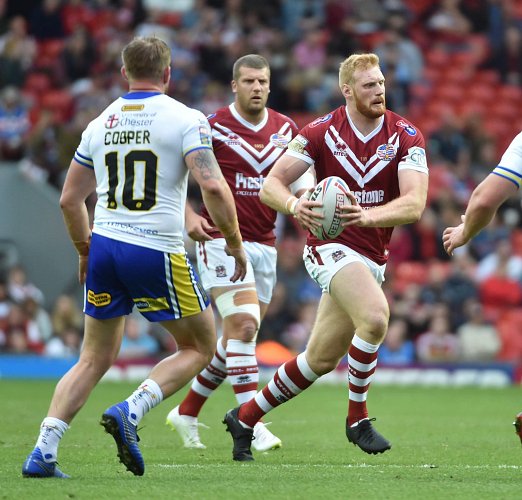 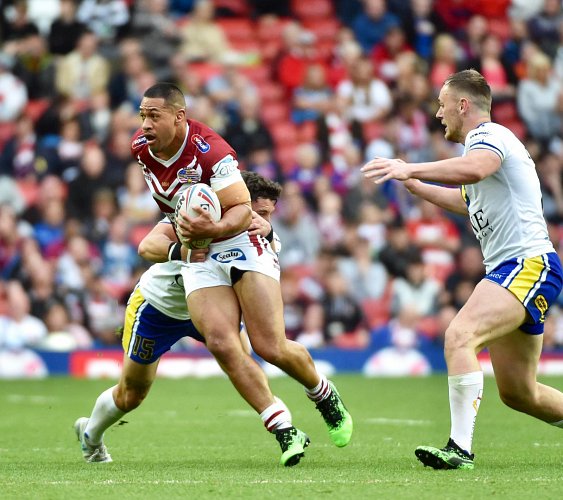 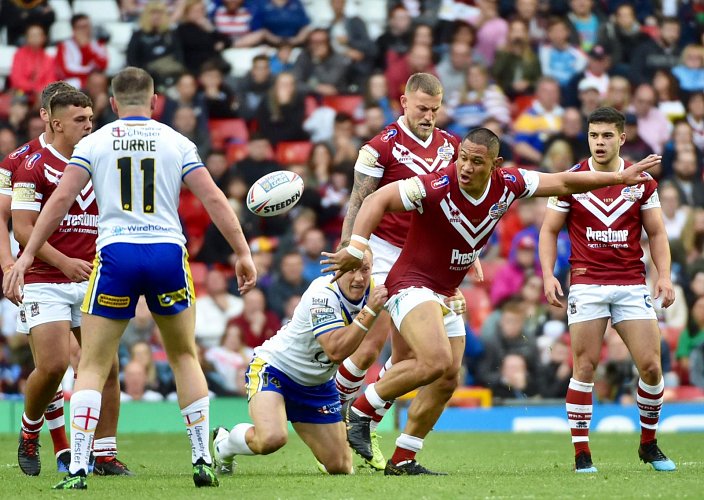 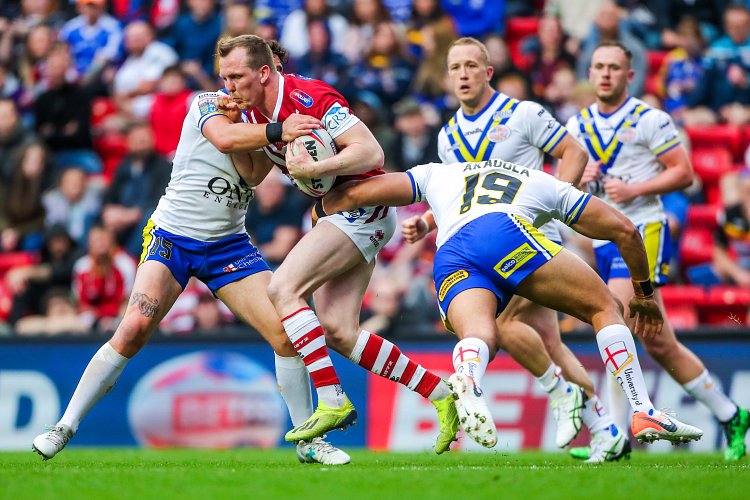 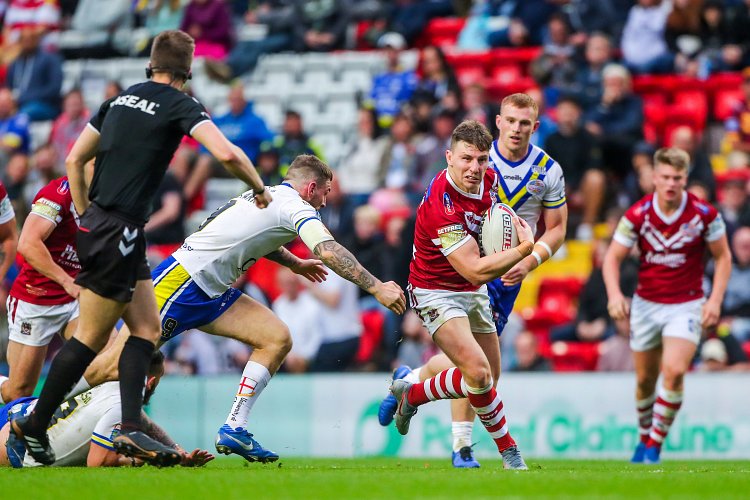 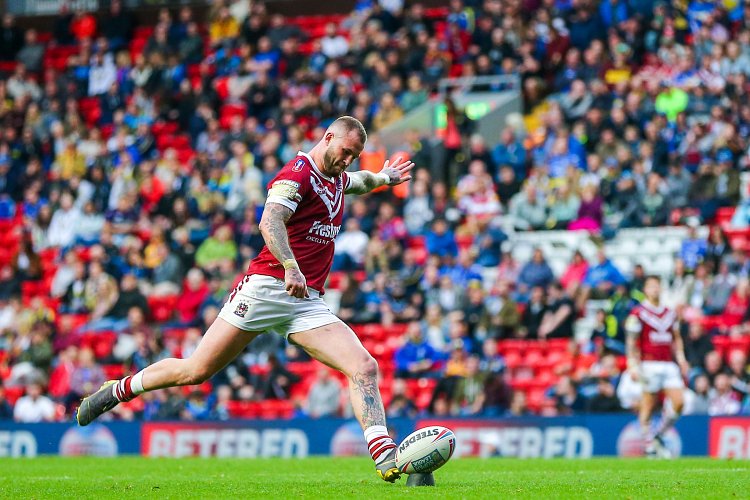 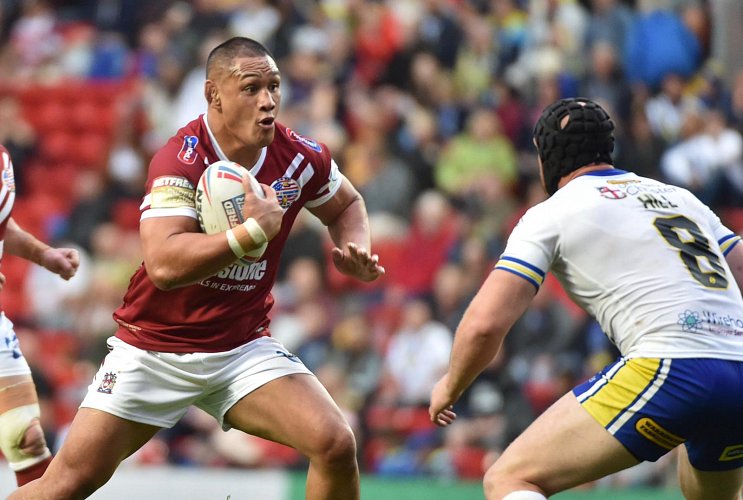