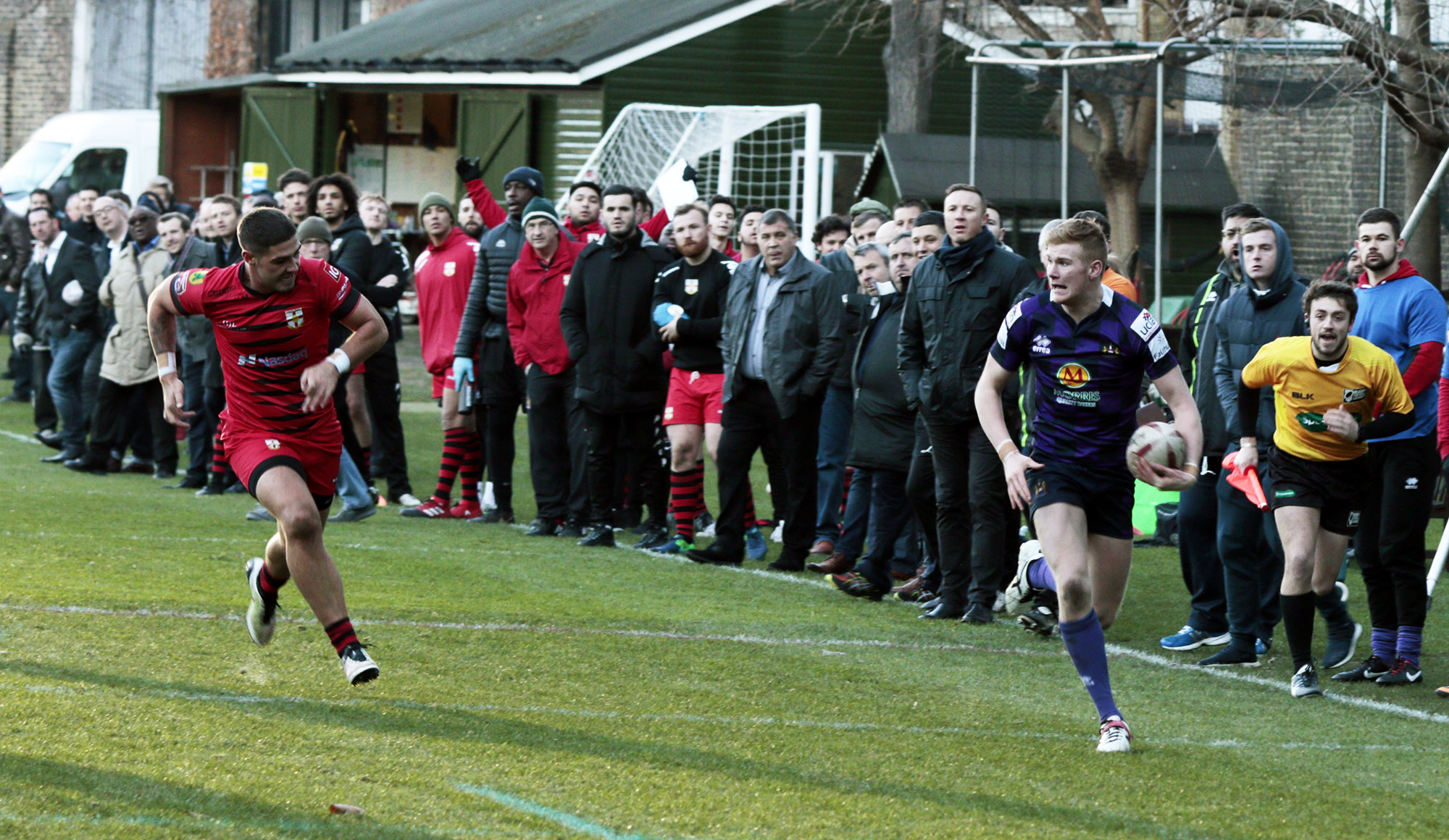 After progressing through the ranks at Bradford, Brown moved to Wigan in 2017 and the 20-year-old became a double Under-19s Grand Final winner with the Academy.

The England Academy international spent time on loan at London Skolars earlier this year, before signing a contract at Odsal Stadium.

Everyone at Wigan Warriors thanks Joe for his services.