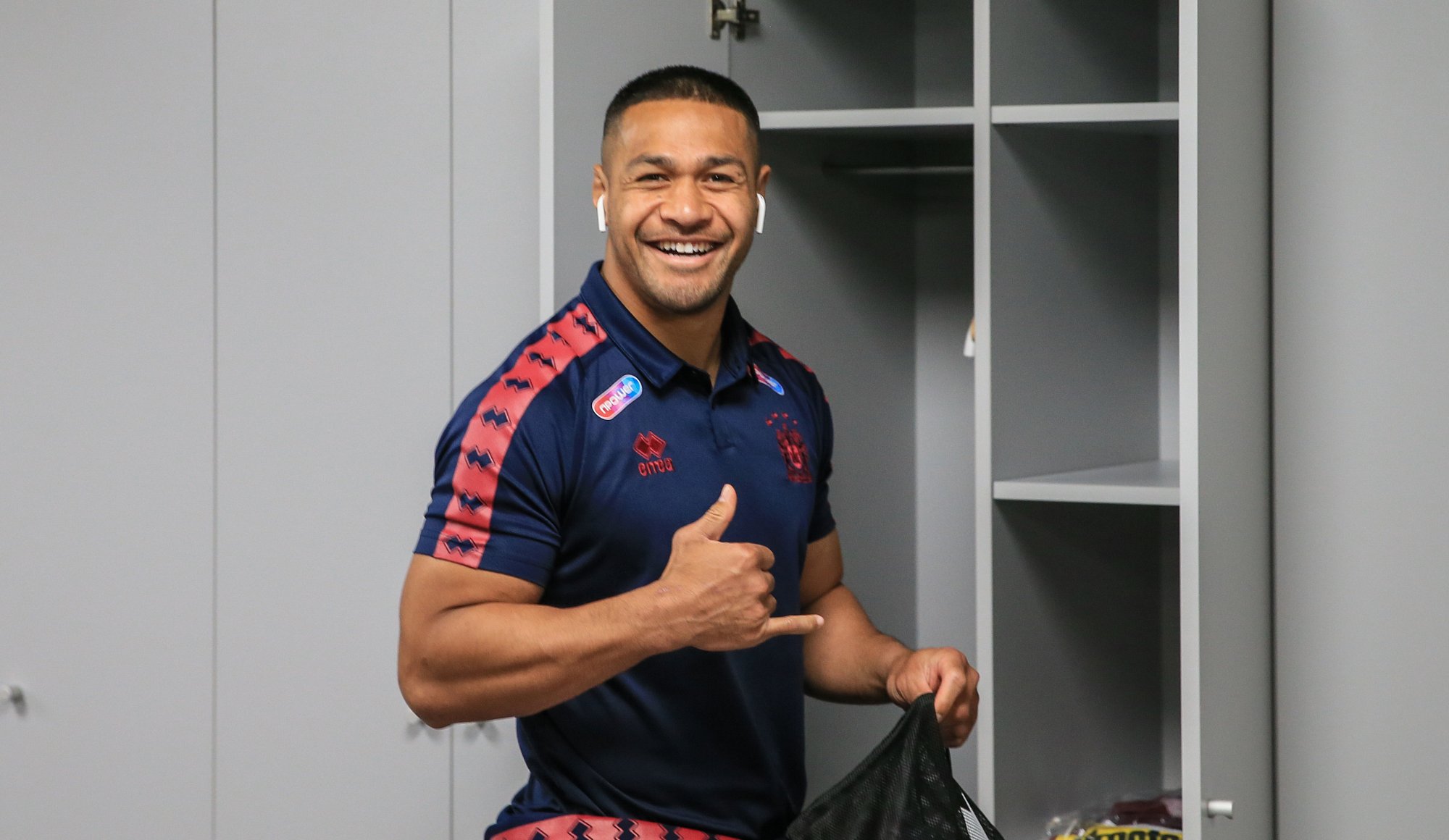 Liverpool fan Willie Isa says he is ‘grateful’ as Wigan Warriors are set to take centre stage at Anfield on Saturday, a week after playing at Barcelona’s Camp Nou.

Wigan face Warrington Wolves in the final game of day one at the Magic Weekend in Liverpool and Isa believes the Super League blockbuster event is a ‘great concept’ for the game.

He said: “Not many people can say they’ve played at the Camp Nou one week and at Anfield the week after!

“I’m just so grateful for the opportunity – for a lad born in New Zealand who grew up in Australia I could never dream of something like this.

“The Magic Weekend is awesome. It’s a great concept for our game and it’s like a festival of the Super League. It’s amazing to be at the forefront of a lot of big events.

“To play at Anfield is going to be unreal. It’s an iconic stadium with a lot of history.”

Earlier this week, it was announced that the Locker Cup, contested between Wigan and Warrington will make its return on Saturday.

Isa shared his excitement of playing for something extra but stated himself and his teammates must remain grounded.

The 30-year-old forward said: “I love the fact we are bringing tradition back and we are going to be playing for a trophy this week.

“We believe we should have won that game against Warrington in the Challenge Cup two weeks ago.

“We know we have to be better this week after the disappointing defeat at the Camp Nou against Catalans Dragons.

“It’s important we focus on the two points and not let the occasion of playing at Anfield get to us.”