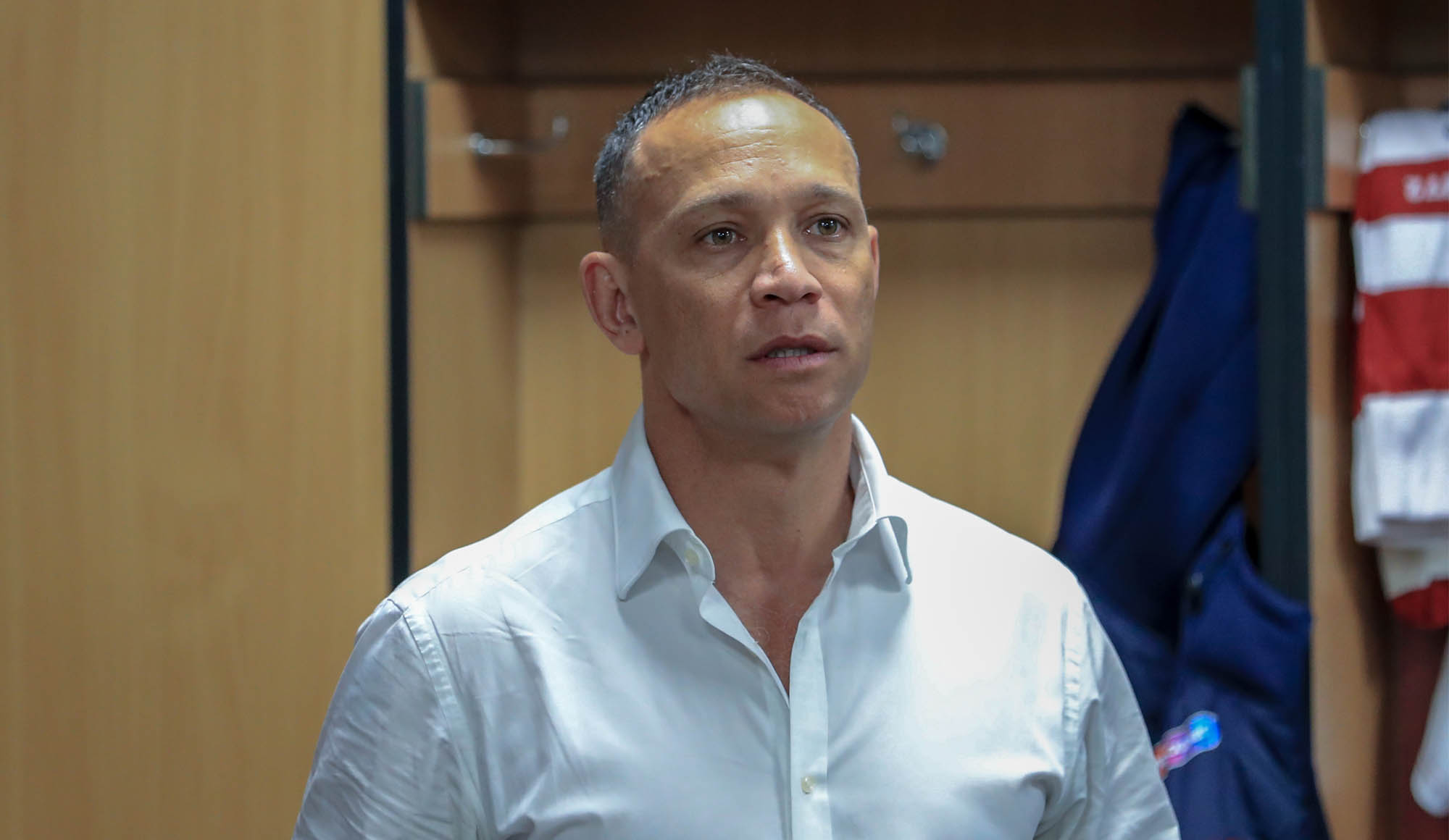 Lam’s side head into Thursday’s game off the back of two good wins against Salford Red Devils and Castleford Tigers. The Head coach explained that overall the tough Easter period had been a success for his side.

“It’s come around a bit quickly, it’s been a tough fortnight for every Super League Club, but we are looking forward to it because we are in a pretty good place at the moment.

Wigan come up against a London Broncos side that surprised many by beating the current Betfred Super League champions back in March.

On facing them again Lam said, “We’ve discussed this on a couple of occasions, the most important thing is not to take them lightly.”

Despite having a bright start to the season, the Broncos find themselves without a win in their last six Betfred Super League games.

On their recent form, Lam said, “It’s not like they are playing badly, and their game on Easter Monday they could have won.

“But we’ve got a lot to improve on still and this is a great game to do that.”

Heading into the game Adrian Lam’s side find themselves four points outside the top five teams in this year’s Betfred Super League.

Despite this, Lam believed his side could draw some positives from their current standing.

“It is what it is, all we can do is keep managing ourselves and keep winning and allow the league to sort itself out.

“Within the next four-to-six weeks there will be a clearer mark as to where Wigan sits heading into the backend of the season, a time when the Club is traditionally really strong.”

Wigan will be without winger Joe Burgess, who was not named in the 19-man squad to face London on Tuesday [Click HERE to learn more], but the Wigan Head Coach did also provide some positive injury news ahead of Thursday’s game. 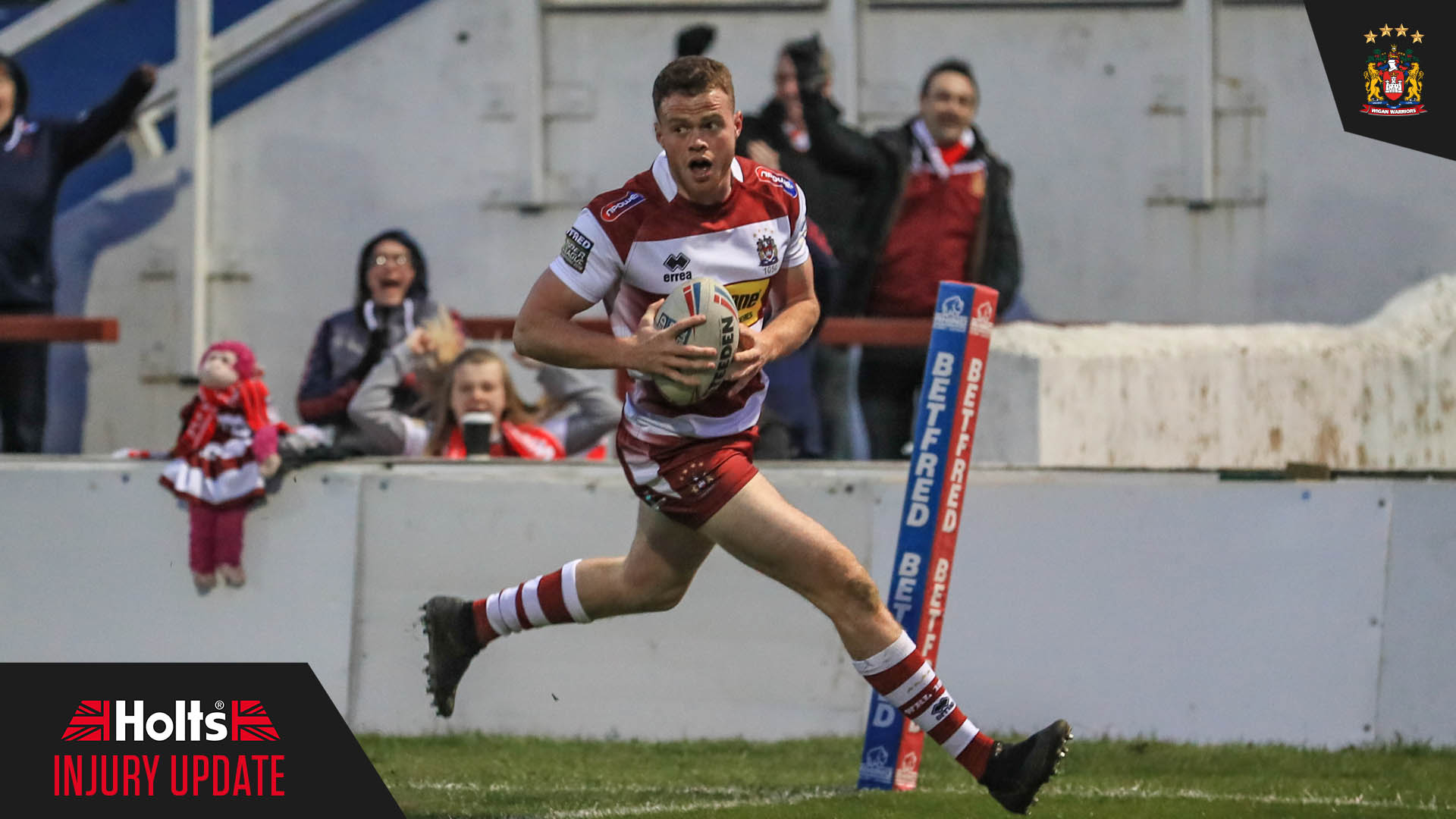 “Dan Sarginson has a chance of coming back, and Romain Navarrete is available, so that’s two hopefully..”

With Burgess missing, the question of who will fill the wing slot will be one many are debating. On this, Lam said, “Morgan [Escare] will likely have a chance of playing there, he’s in the 19.

“Obviously Hankinson played centre last week, who I thought was extremely good defensively so, we will make the decision soon.” 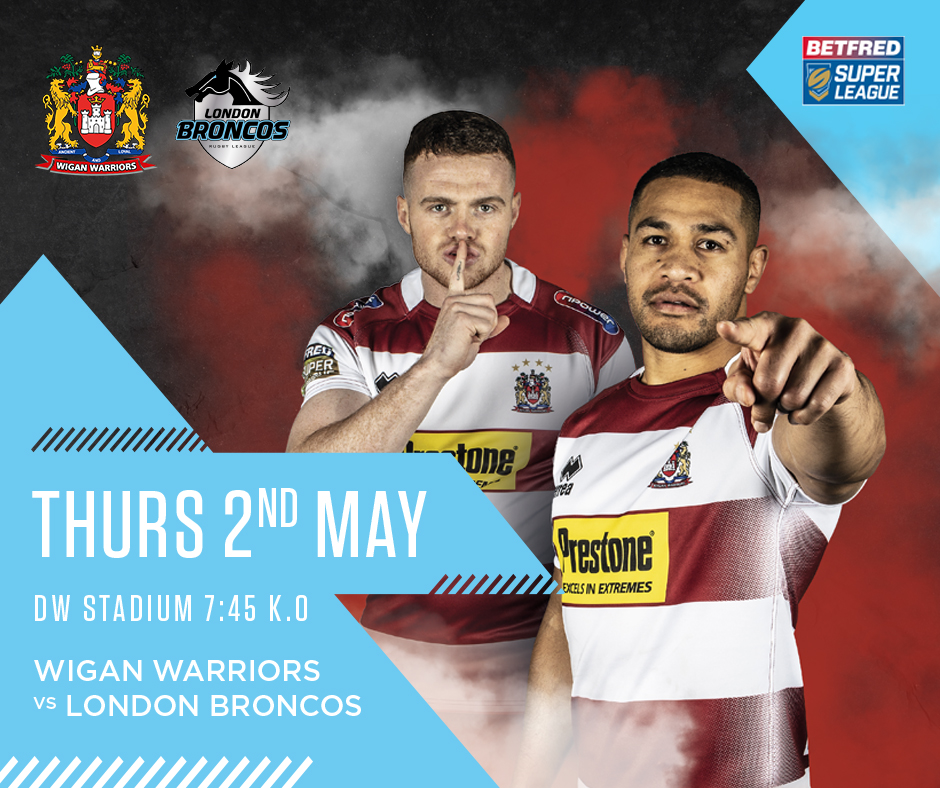