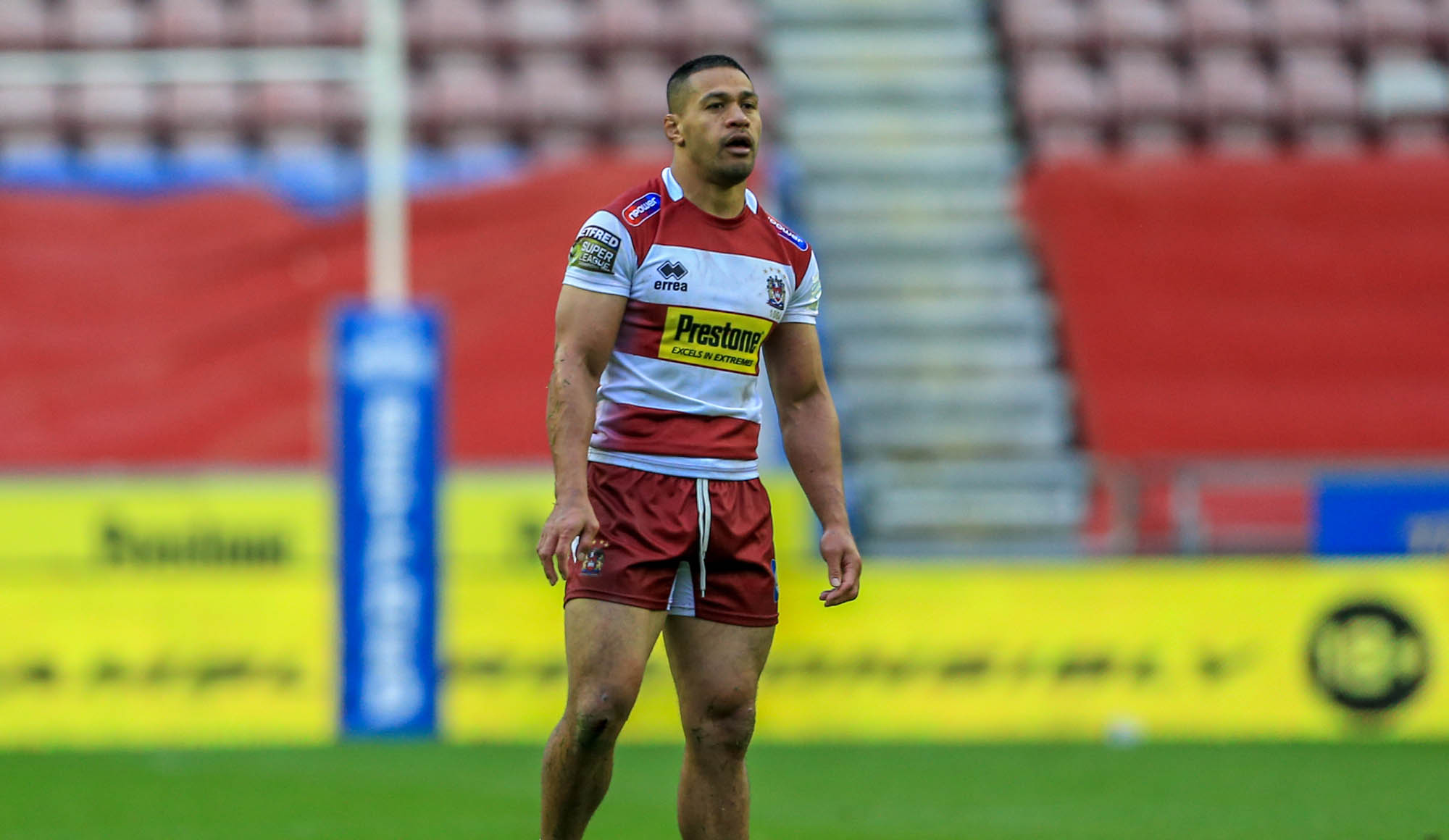 Willie Isa believes his side are getting back to ‘what we should be’ as Wigan Warriors aim for three consecutive wins on Thursday.

Adrian Lam’s team host London Broncos at the DW Stadium this week in a quick turnaround from Saturday’s victory over Castleford Tigers.

Isa reveals the mood in the changing room has changed over the past few weeks and states Wigan must focus on their own game as they prepare to face London.

The second row said: “The main thing at the moment is that we’re winning. It makes it a lot easier, as all the boys are in high spirits.

“The belief of being a team that is hard to beat is coming back and I think we’re getting back to what we should be doing in terms of having a winning mentality.

“London are a good team. They like to throw the ball about, as we saw earlier in the year when they beat us. We need to be on our game and concentrate on ourselves.”

The 30-year-old Samoan admitted Saturday’s game against Castleford was ideal, as the adverse weather conditions played its part in the low scoring 6-4 contest.

Isa said: “It was probably the perfect game for us. We had to grind out the win and we were put in a tough situation where we needed each other. We came out on the other side, which is most pleasing.

“It’s not about how pretty it is for us at the moment. We completed our sets and kicked down field which was important in weather like that.

“Mistakes were expected, but we tried to minimise ours to take advantage of theirs and I think we did that.”

Grab your tickets for Thursday’s Betfred Super League clash between the reigning champions and London Broncos at the DW Stadium (K.O. 7:45pm). Visit the DW Stadium ticket office in person, call 01942 311111 or head to - https://www.eticketing.co.uk/wiganwarriors/