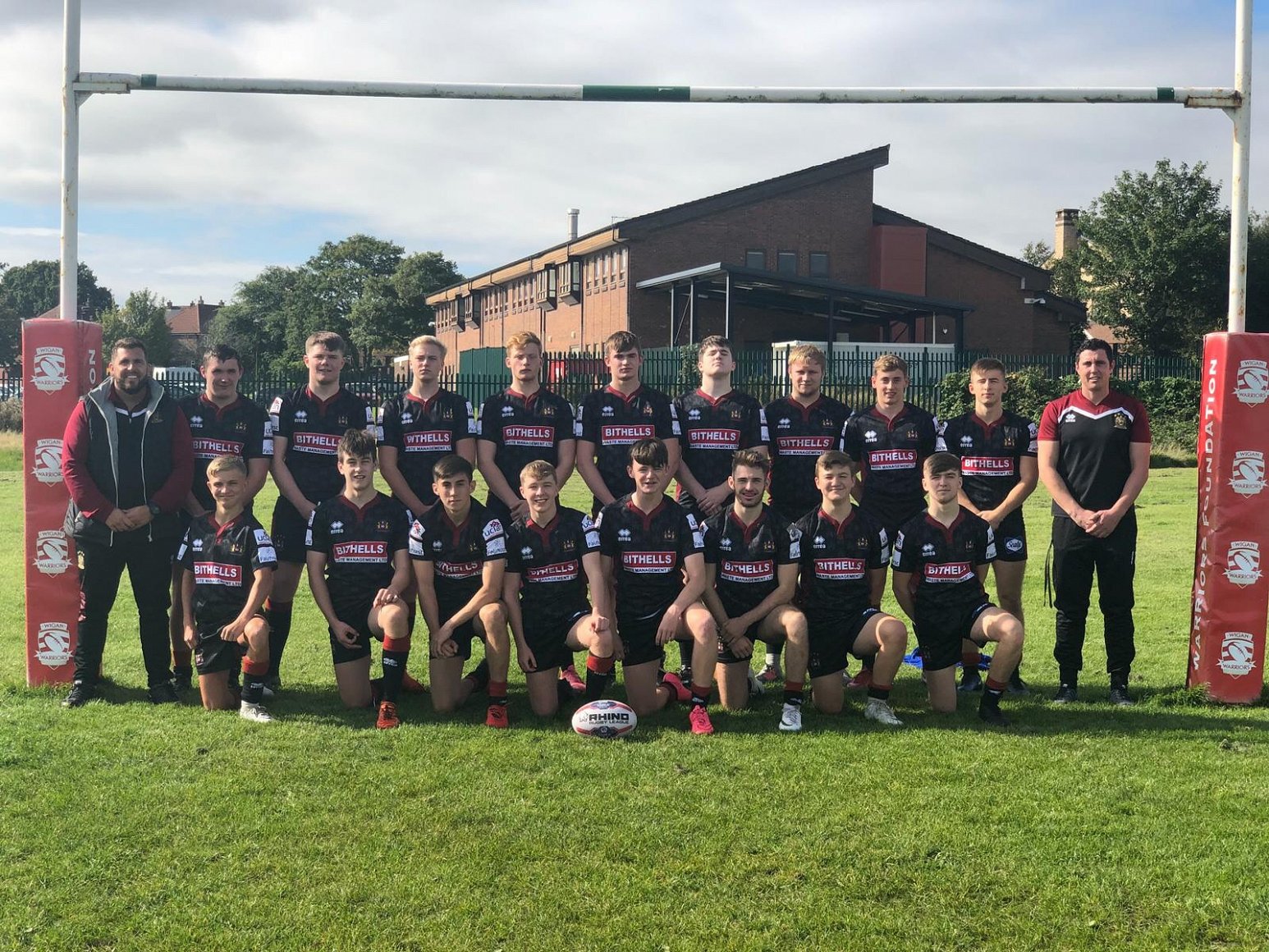 After their outstanding league success the Wigan Warriors Education Academy are seeking the double in 2019 as they prepare to play in the AOC National RFL Cup Final on Wednesday.

This week, the Academy is set to face Furness Raiders College in the AOC National Cup Final at Featherstone Rovers’ stadium. 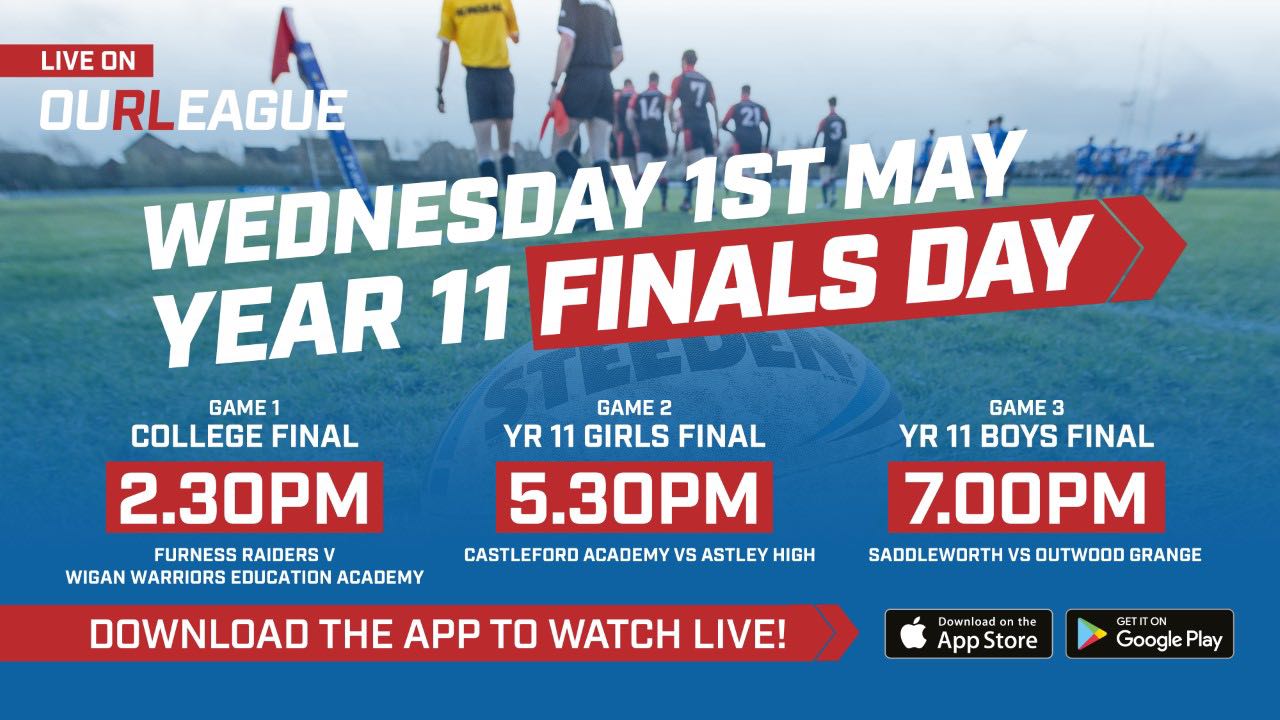 College Academy Head Coach, Dan Fullerton, said: “It’s been a pleasure coaching the team this season. The players’ attitude and commitment to the cause has been exceptional and they have earned their just rewards. To do the league and cup double will be a fantastic achievement for the players and staff.”

The Warriors College caters for students who have a passionate interest in rugby league and want to have a future in the sport. Whether that be within strength and conditioning, coaching or playing, the Academy trains on the field three times a week and plays its games on Wednesday afternoons.

Alongside the playing part, there is a heavy focus on academic study and with the newly refurbished Education Academy at Robin Park Arena set to open in September, students will have the best facilities to achieve their full potential in an array of sports courses.

Head of Education, Kev Perry, says: “We create a college timetable so that classroom study periods run alongside training and match fixtures, giving the very best platform for achievement in the classroom and on the pitch.”

Head Coach, Fullerton, added: “Developing players in the 16-19 age group is something I take a lot of pride in. It’s been great to see them not just develop as rugby league players but also develop as good people with a brilliant team bond.”

The Academy aims to provide a unique experience for students through tuition and on-field development. Billy Liptrot, Team Captain, admits: “I love being at the college and playing my rugby. The tutors and coaching staff have really helped me and all the students and without them we wouldn’t be so successful.”

Tom O’Loughlin, Team Vice Captain, says: “We have trained regularly so our fitness has improved with the help of our Strength and Conditioning Coach, Darren Marsh. The lads and I would like to thank our coaches for getting us to this point and being winners.”

Recruitment for students and players to join the Wigan Warriors Education Academy in September 2019 is currently ongoing, but limited places remain. If you’re interested, please contact k.perry@wiganwarriors.com to book an interview.