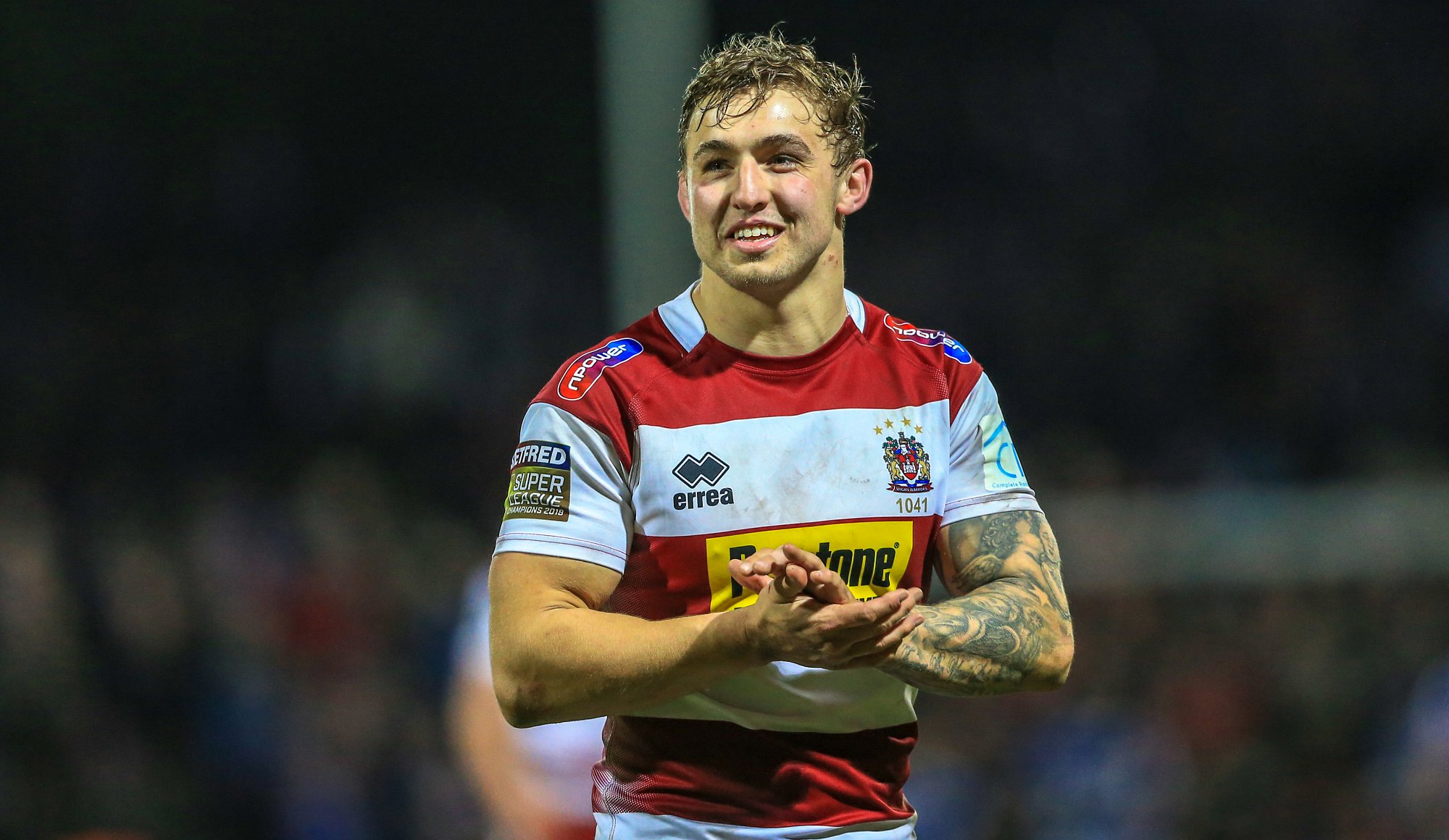 In what has been a ‘frustrating’ few weeks for Wigan Warriors’ Sam Powell, the hooker says he is ‘excited’ to get back into action on Saturday.

After missing four games with an ankle injury, Powell returned to face Wakefield Trinity two weeks ago, but later received a two-match ban for dangerous tackle on Reece Lyne.

The 26-year-old missed the two games over the Easter period, but is set to make his comeback this weekend after being named in Adrian Lam’s 19-man squad.

Castleford Tigers are the visitors at the DW Stadium in Round 13 of the Betfred Super League and Powell is hopeful Wigan can build momentum after last week’s win.

He said: “It’s been a very frustrating time for me. It was tough to watch the lads play in back-to-back games and not being able to help them.

“I’m really excited for Saturday now and hopefully we can put a good run together. We need to build on the last result.”

The former Wigan St Pats ARLFC junior admitted his team knows what to expect from Saturday’s opposition after the Warriors and Tigers met just 20 days ago at the Mend-A-Hose Jungle, where the home side came out on top with a 38-28 victory.

“We know Castleford’s attack is very well drilled. They have a clever coach in Darrell Powell and his team are really good with the ball in the middle.

“Lammy (Lam) has spoken to us about making sure our defence is bang on and rock solid. It’s something we pride ourselves on at Wigan, but we haven’t started the season well because there’s been too many soft tries given away in the middle.

“It’s where Castleford won the game a few weeks ago so we’re aware of it.”

Powell gave praise the young Academy players who have stepped into the First Team squad in recent weeks, including fellow No.9 and 18-year-old Amir Bourouh who made his debut on Monday.

“Amir is an upcoming talent and the way he played on Monday showed that, along with the likes of Morgan Smithies and Ollie Partington.

These are lads who haven’t played a lot of games and are having to play two games in the space of four days, which is hard to do but they did it.

“We’re down on bodies at the minute but we’re lucky that we’ve got players like that who can step in and do a job and do a job well.”

Tickets for Wigan’s Betfred Super League fixture vs Castleford can be purchased by calling 01942 311111, in person from the DW Stadium Ticket office or online at https://www.eticketing.co.uk/wiganwarriors/ 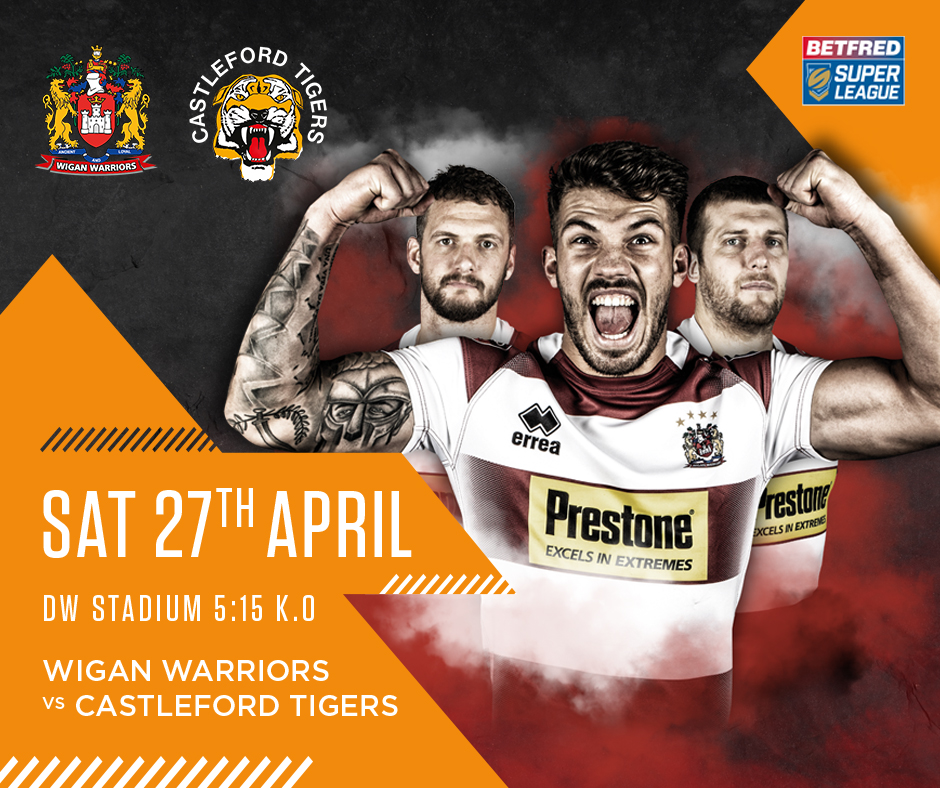