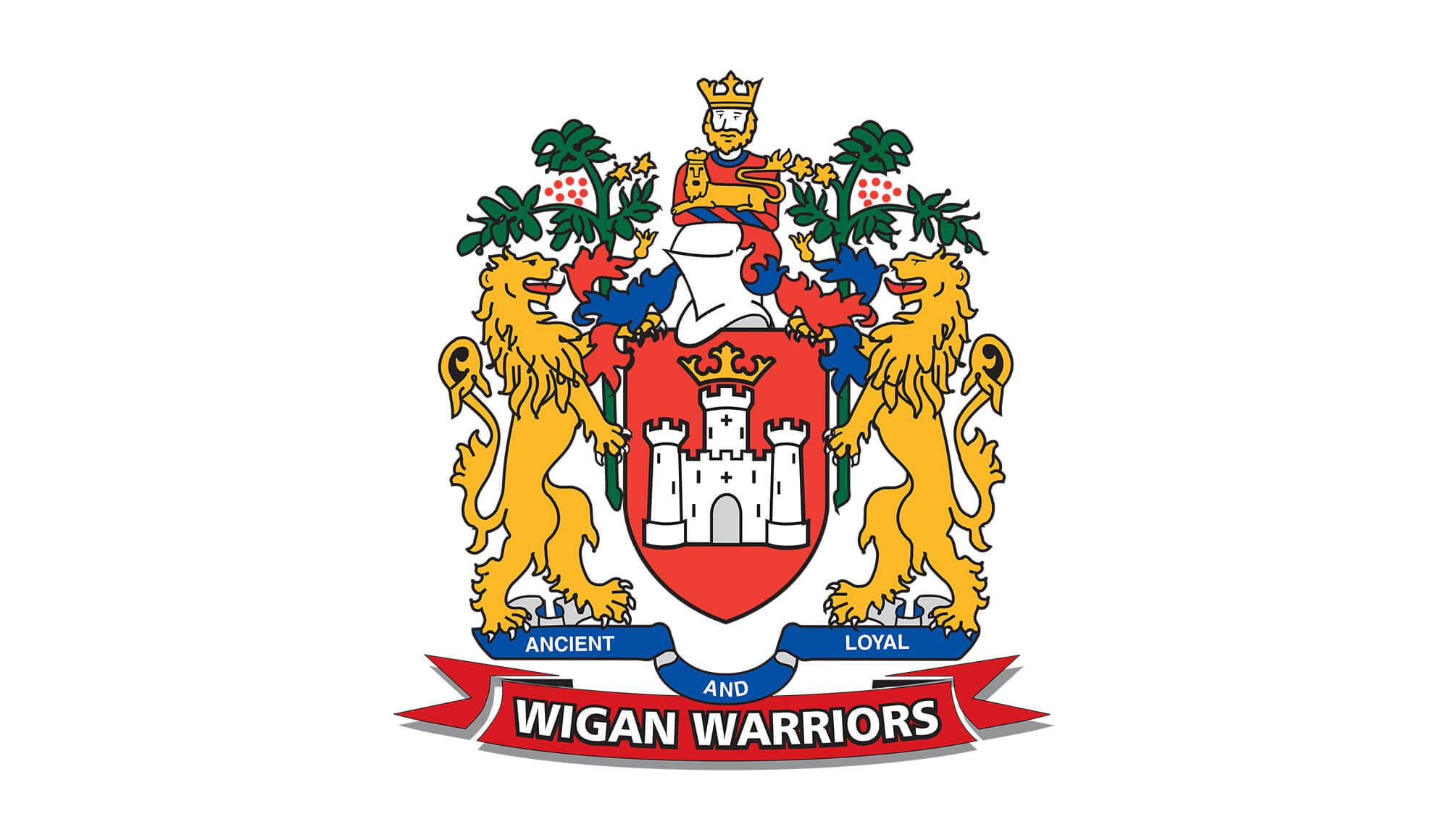 It is with great sadness that Wigan Warriors announces the death of Philip Jones this week following a long battle against cancer.

Phil was a cherished figure at Wigan Warriors, a lifelong supporter of the club and the first Chairman and a Trustee of the club’s official charity, the Wigan Warriors Community Foundation.

After a long and successful career at the Co-operative Group as Company Secretary, he brought his vast experience of local, regional and national business with him to the Community Foundation, where his work with a number of different charities, funding bodies and leading hospices was instrumental in driving the Foundation forward. The Wigan Warriors Community Foundation’s work was recognised formally in 2017 in winning the Super League Foundation of the Year award at the Steve Prescott Man of Steel Awards – a long merited recognition.

“He had a real selflessness and passion for helping people, as his charitable work throughout his life proves. His work and efforts have enabled Wigan Warriors to enact a positive and lasting change by harnessing the power of Rugby League in motivating, educating and inspiring our local community. This will be his major legacy here at Wigan Warriors. Our sincere condolences go to Barbara, Rob, Chris and all their families at this difficult time.”

**Ralph Rimmer, chief executive of the RFL, said: “Philip Jones made an outstanding contribution to the sport. He was very passionate about Rugby League, and especially Wigan rugby league, and his work as Chairman of the Wigan Foundation was recognised at the 2017 Steve Prescott Man of Steel Awards.

“His legacy will be celebrated throughout Rugby League through his years as Chairman of the RFL Facilities Trust. The Trust was established in 2009 and has made a major impact on facilities development across Rugby League in this country. Philip’s highly professional chairmanship was a key part of that.”