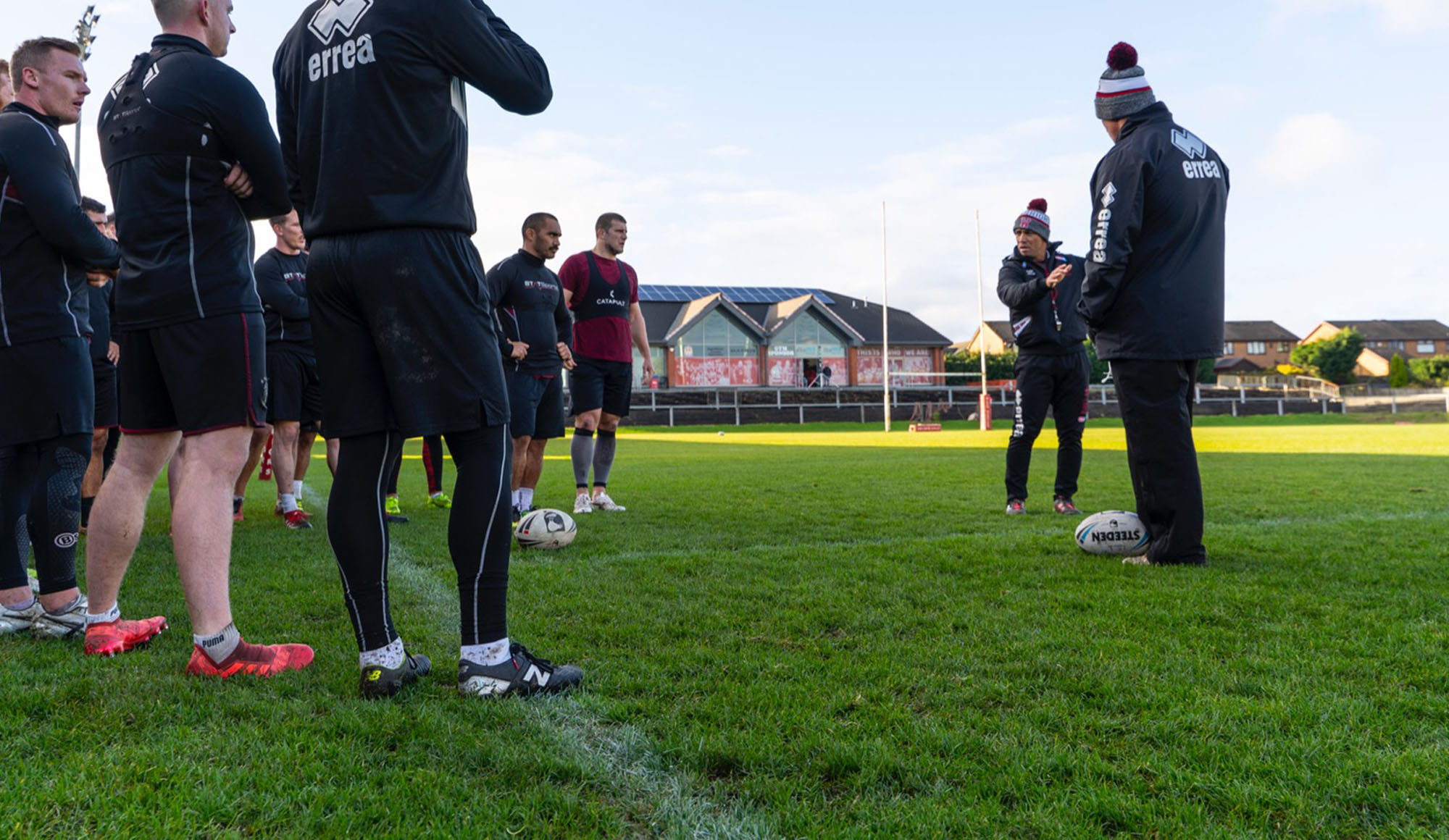 Last time Wigan faced Castleford at the DW Stadium in the 2018 Betfred Super League Semi Final the Warriors came out on top, winning 14-0.

The Wigan ranks are boosted with the return of centre Dan Sarginson (ankle) and Sam Powell, who has served a two-match suspension picked up in Wigan’s defeat to Wakefield Trinity. 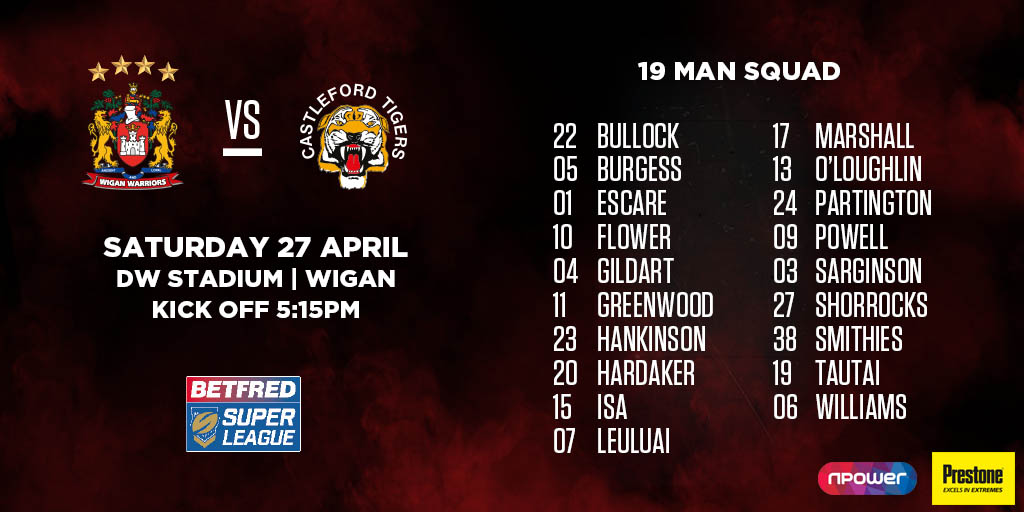