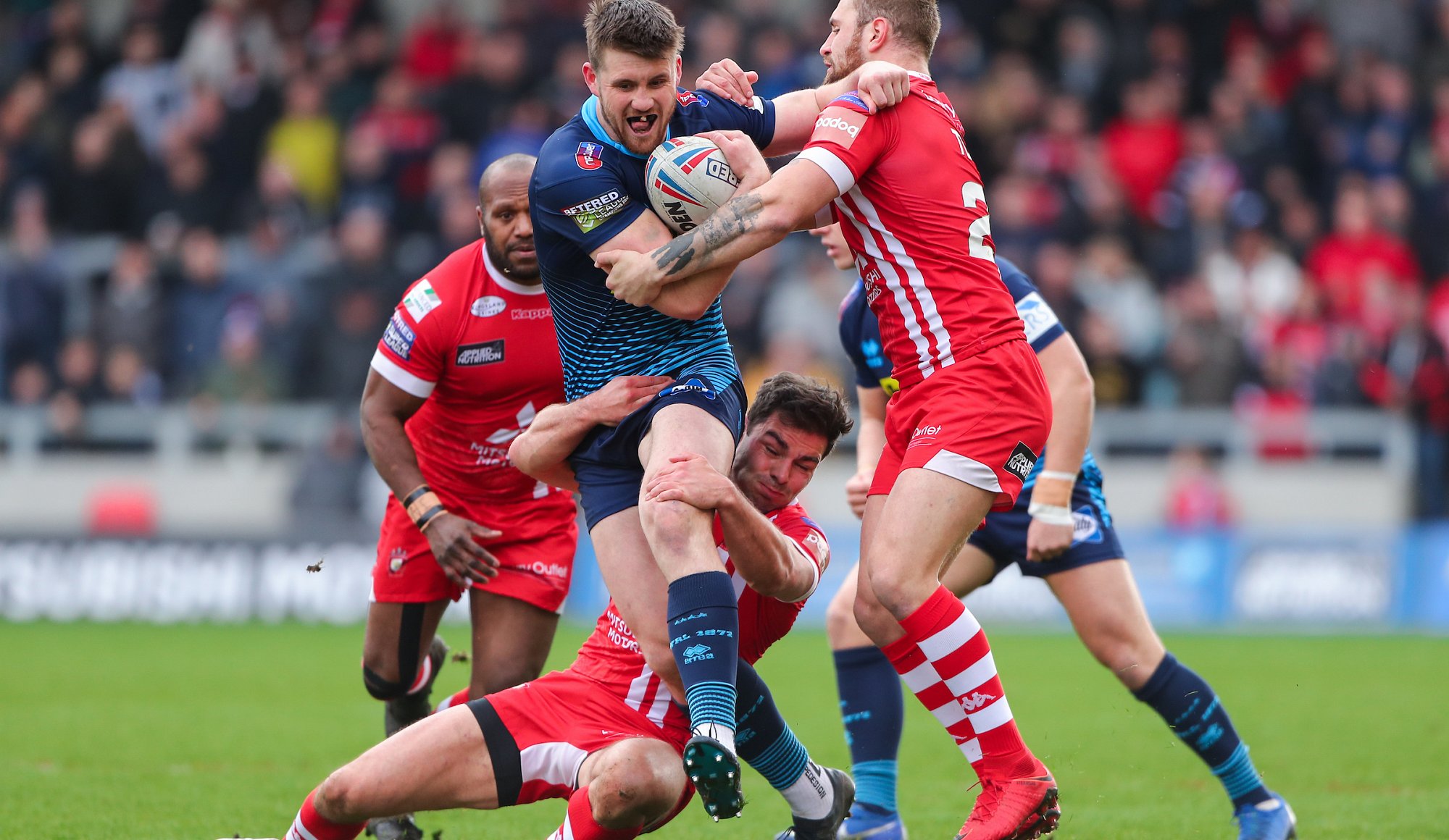 Writing in his sixth blog of 2019, Joe Greenwood talks about the positivity around the club following two successive wins in the Betfred Super League.

Hello everyone, hope you’re all good!

I’m going to start off with the victory against Salford Red Devils two weeks ago…it was a much-needed win. It was massive for us. We have been building each week, but unfortunately have been on the wrong end of the score-line.

It was a scrappy one, but we brought the intensity we showed against Warrington the week earlier and took it into the game at the AJ Bell Stadium. It’s always great to get on the scoresheet too! 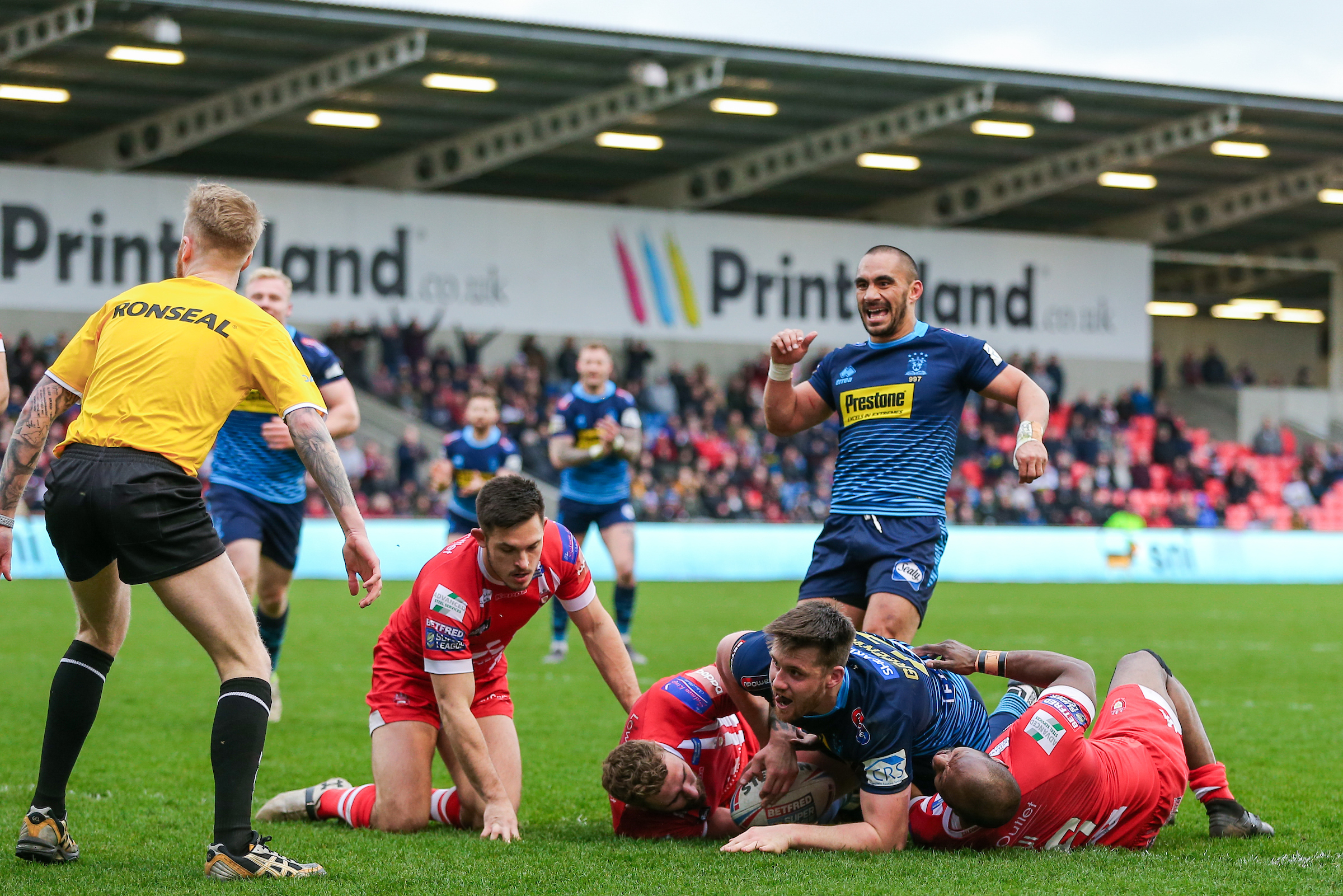 Last week, I was called up to the England Performance Squad alongside my teammates Sean O’Loughlin, Oliver Gildart and George Williams. It means a lot to me and my family and it’s what you work hard for all your career.

I am proud to put my country’s shirt on and I’m over the moon to get the call up again!

Unfortunately, in the Salford game I received a one-match ban, which meant I was unable to play against Catalans Dragons last Sunday.

It was so frustrating to watch from the side lines, as I was fit and ready to play. You always want to play and get a roll on in terms of game time and continue my left-side combinations with my teammates.

Nonetheless, the young lads who stepped in, like Liam Paisley, did a great job and stuck to the game plan. I thought Morgan Smithies was brilliant too. We found out in training this week that he became the first play to represent the club who was born in this century. 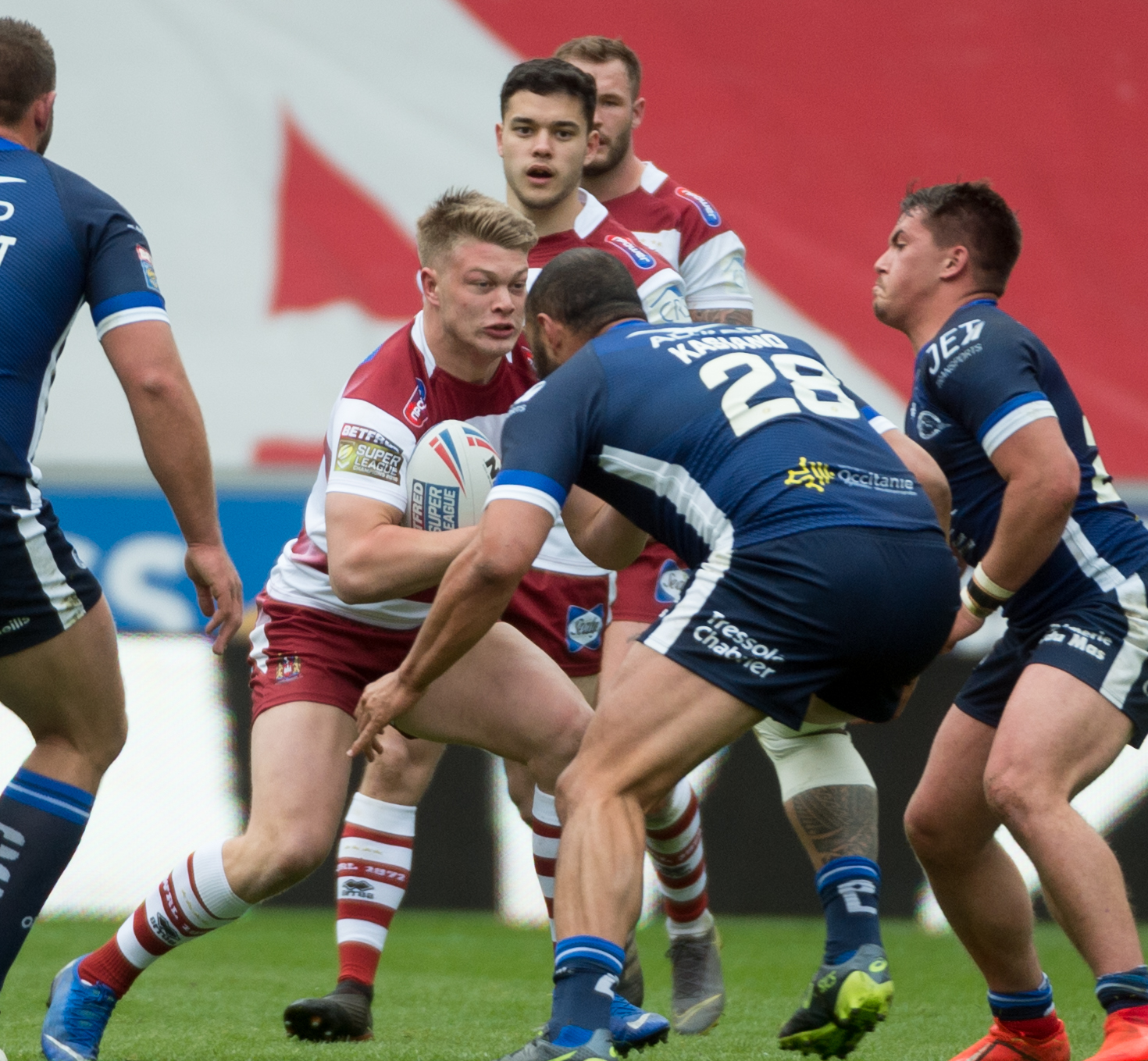 I’m really pleased for him because he went really well on his debut. He held his own against an experienced pack so credit to him!

To nil a team is tough to do so it was fantastic for us all to celebrate the 42-0 win. Our confidence is growing week-by-week, but there is still a lot to improve on and we’re working hard in training. We’re heading in the right direction.

We face Castleford Tigers on Friday night and we know it’s going to be a tough test. It’s a tight ground and small pitch, and the atmosphere is different. Hopefully, our fans can get down in numbers to support, as they always do, because we’ll need it!

It’s great to be back in contention! The team is healthy, and everyone wants to play. There are positions all over the pitch up for grabs and competition will only make us better, as everyone wants to succeed together.

AL: [Greenwood] “Great to have him back, we’ve had a lot out over the last few weeks so good to get Joe back in.”

This week, we have said in meetings that a lot of teams go to the Mend-A-House Jungle thinking they are going to be on the back foot, but we need to go there full of confidence. We have to think positive and think of it as just another game.

THE DERBY IS COMING...