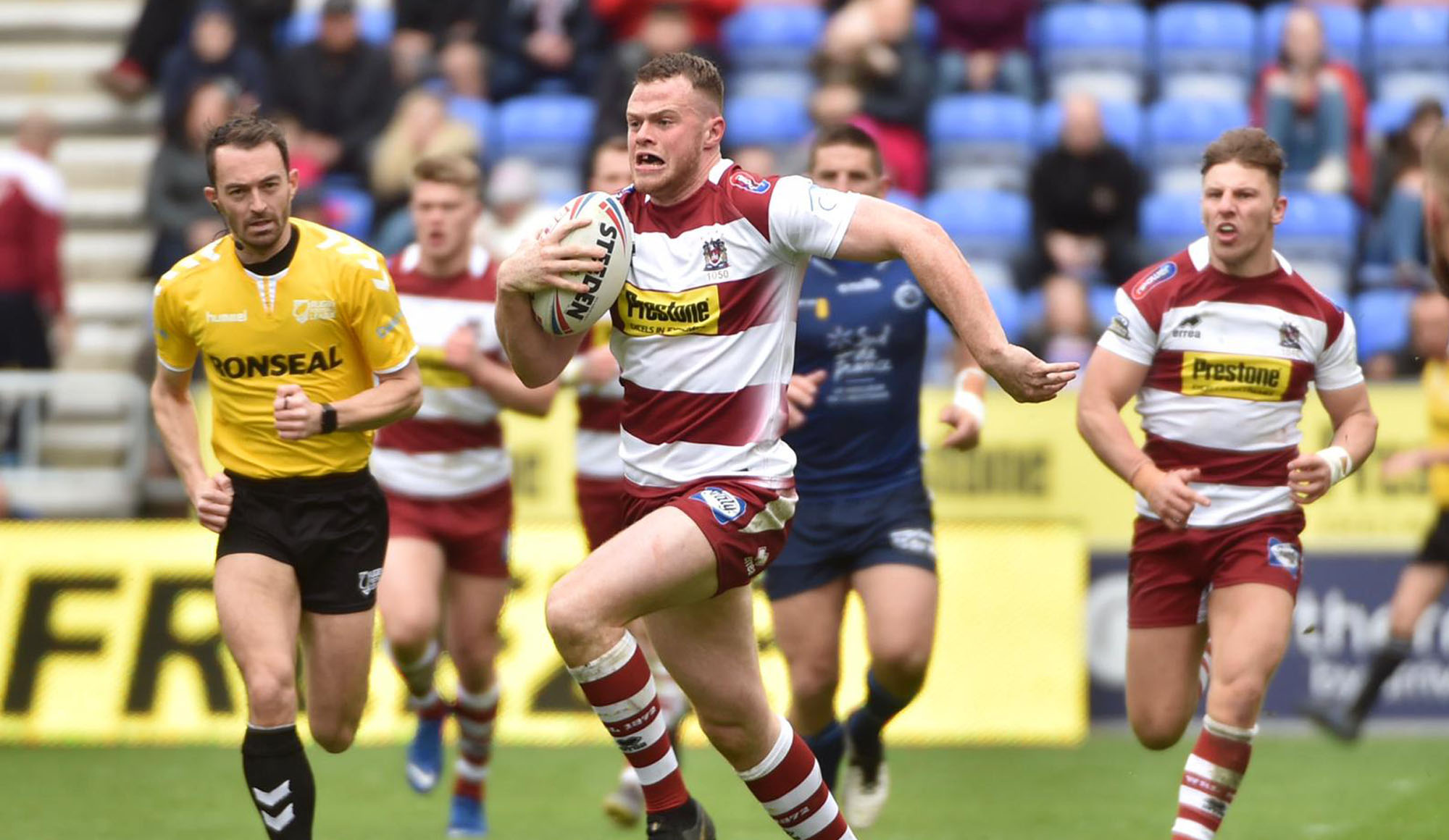 After a scoreless opening 20 minutes it was Wigan who got the opening try of the game, as Joe Burgess caught a George Williams kick to go over in the corner.

That try was the wingers first since last April when he scored against Widnes, in the game where he picked up his long-term injury.

With Hardaker adding the additional two points, the Warriors led 6-0 after 21 minutes of action.

In the 33rd minute Adrian Lam introduced Morgan Smithies to the game, as the 18-year-old came on for his first team debut.

The Warriors added an extra two points on the last minute of the half, as Hardaker successfully converted a penalty to see his side go into half time 8-0 up.

After half time, an early Burgess mistake nearly gifted Catalans an instant second half try but were able to recover.

Following a few nervous moments, the Warriors soon strengthened their control of the game as Burgess dived over in the corner for his second of the day on the 49th minute.

Soon after Wigan grabbed a third try, Oliver Gildart running from his own half and assisting George Williams on the inside to extend the lead to 18-0 after 57 minutes.

Hardaker soon added another two points as the Warriors were awarded another penalty.

It wouldn’t be long before Wigan had another try, as Gildart turned scorer, intercepting a Matty Smith pass to run 70 metres to go over, adding his name to the scoresheet on the 64th minute.

The Warriors continued to flourish, with the tries coming thick and fast, as Burgess completed his first hat trick since last March in the 68th minute to make it a rememberable day for him.

Only two minutes after that, Hardaker broke through the Catalans defence and got his first Warriors try making the score 36-0.

In the final minute of the game, Sammut capped things off nicely, scoring an excellent solo effort by beating three Dragons defenders to see the match finish 42-0 as the Warriors rounded off an excellent performance. 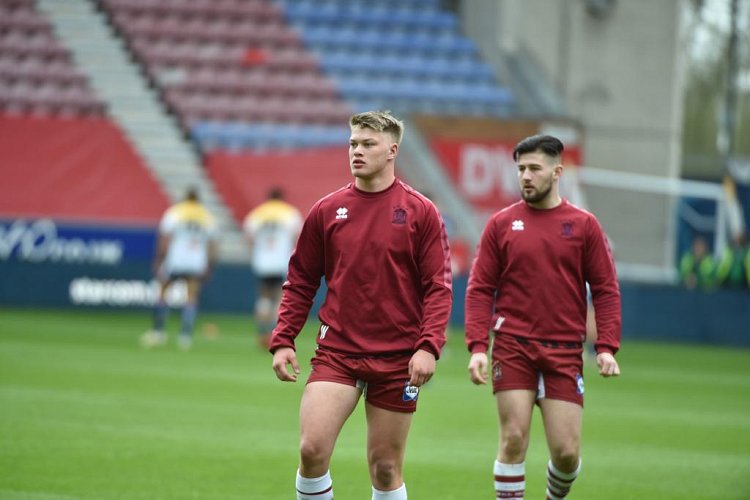 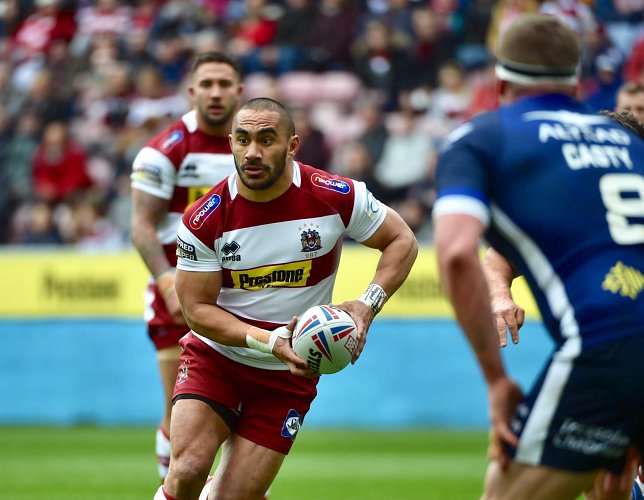 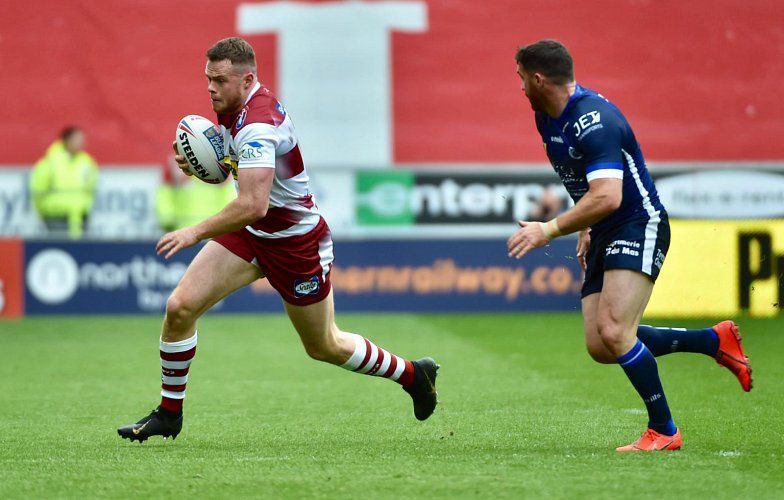 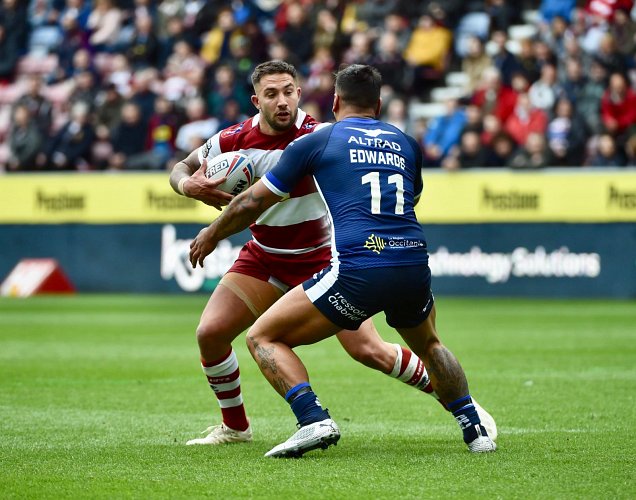 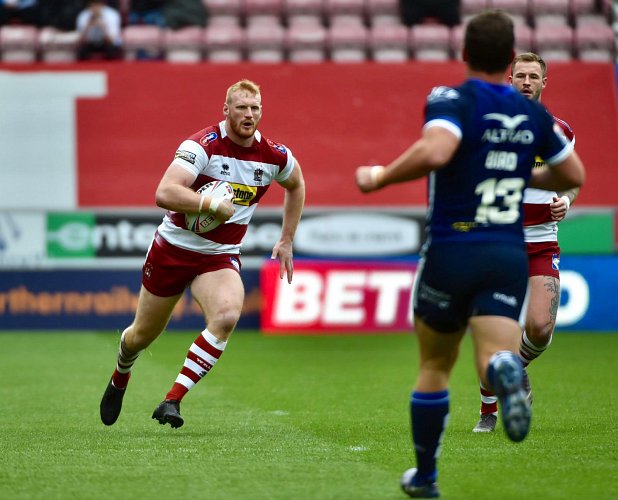 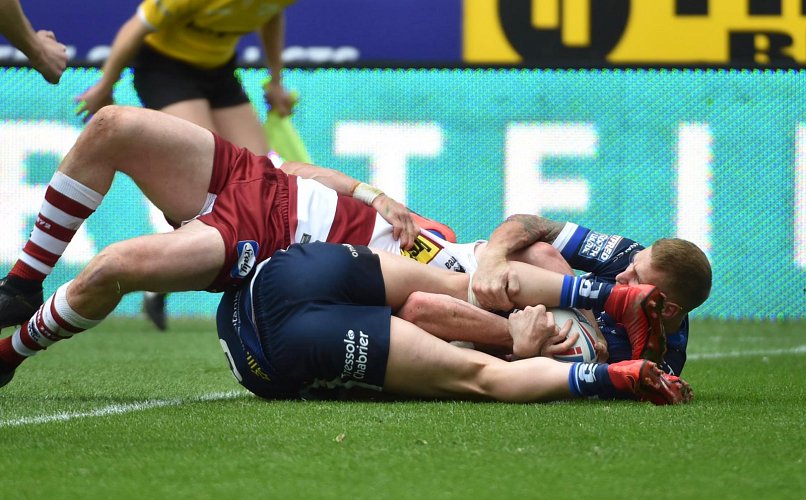 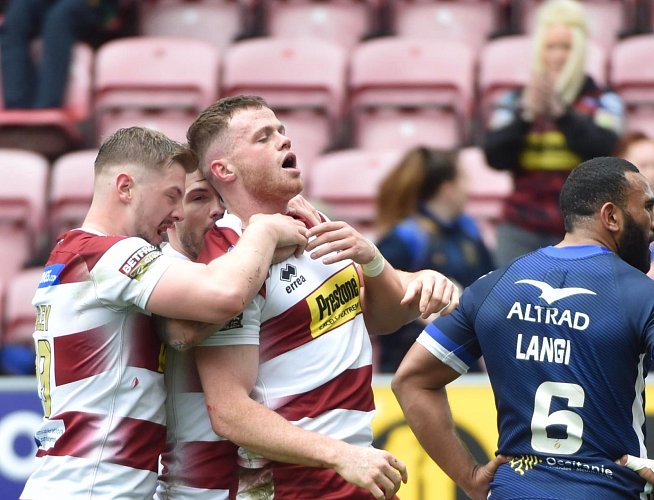 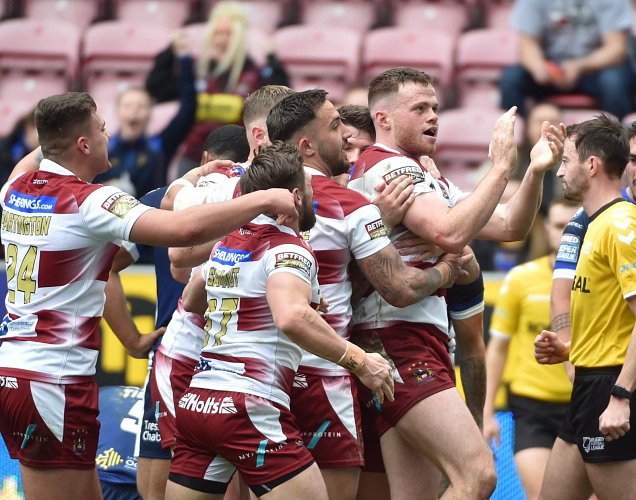 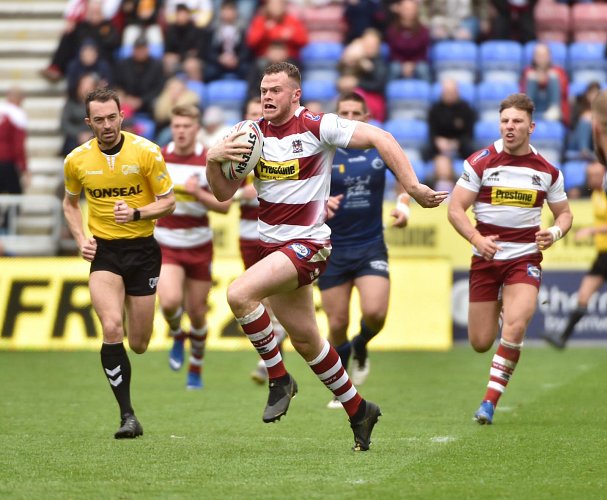 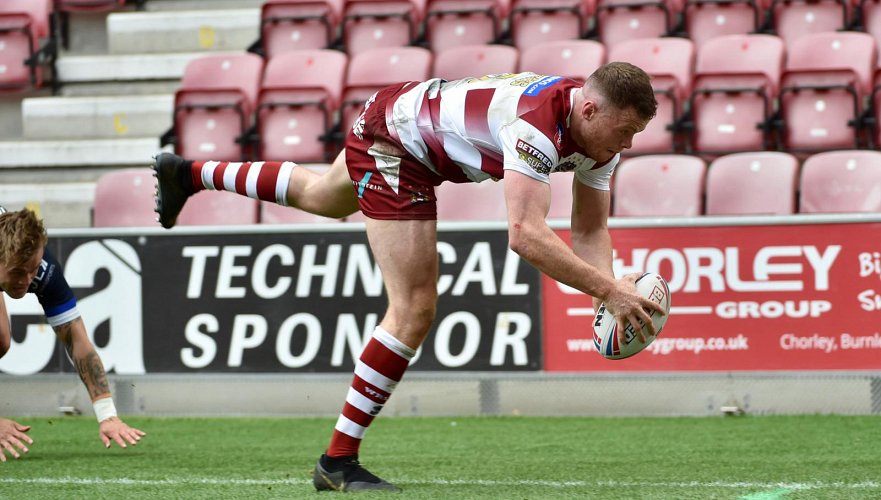 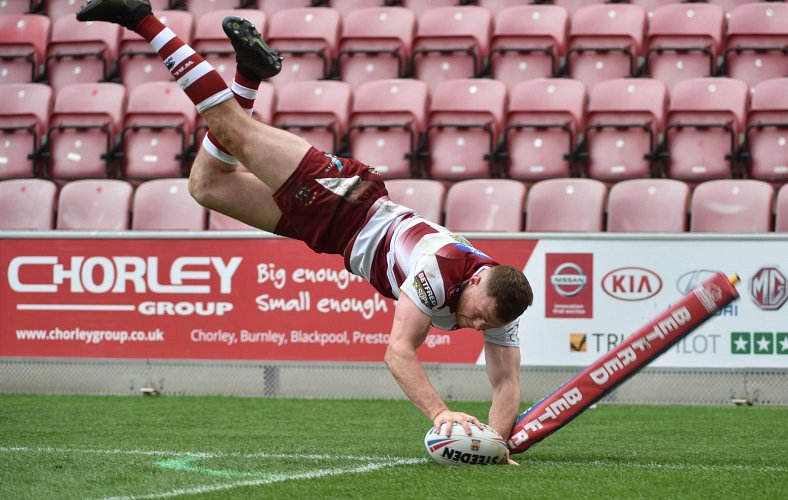 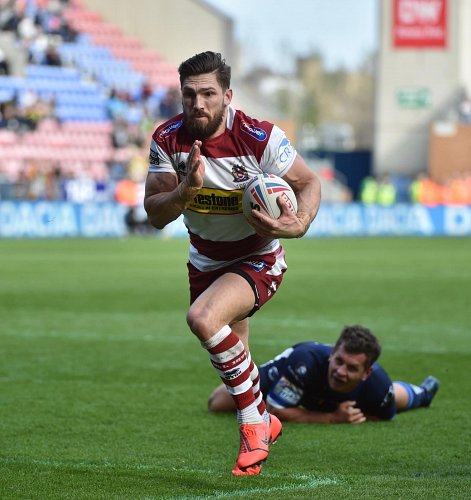 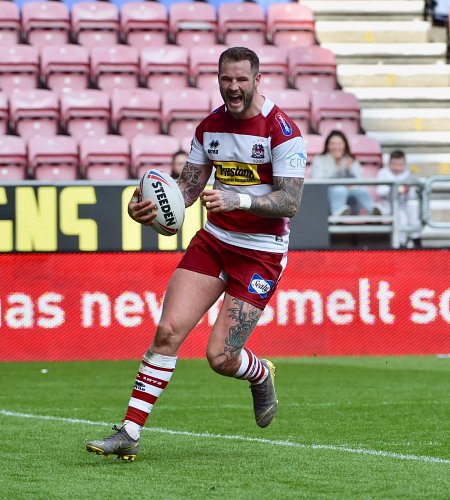