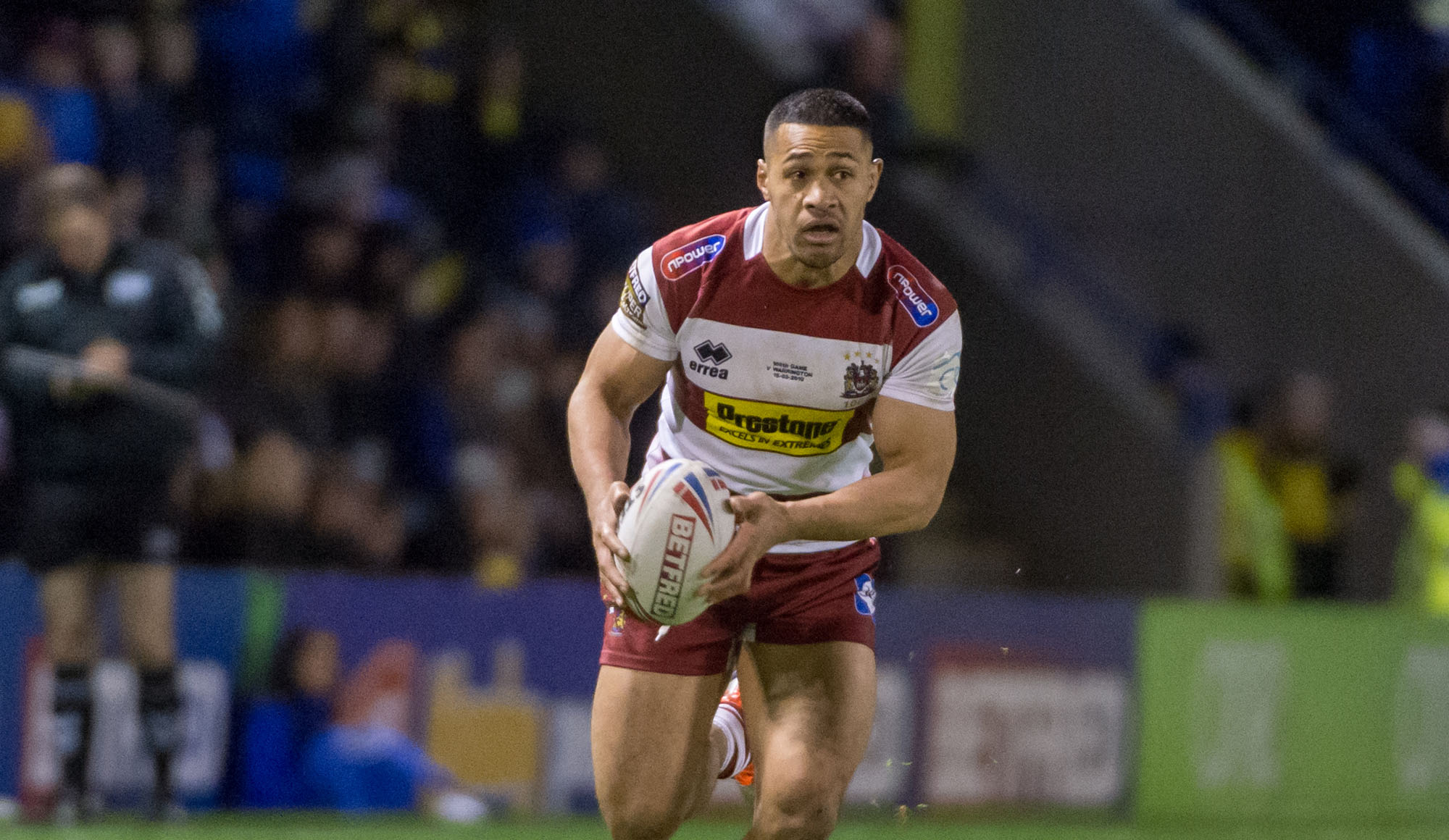 Wigan’s Willie Isa is celebrating making his 100th appearance for the Club by giving away 50 pairs of tickets for this weekend’s Betfred Super League clash with Catalans Dragons at the DW Stadium.

The centre made his 100th appearance for the Club in Round 6 against Warrington Wolves, scoring a try to mark the occasion.

Isa is very well known for giving away tickets on social media for home fixtures, so what better way to celebrate than going bigger and better than ever before and giving away 100 tickets!

On the giveaway, Isa said, “No matter people’s situation, maybe they just want a break for a few hours, maybe watching a game could change someone’s life. To give them that opportunity, it’s the best feeling really.”

“I think it’s important that we give back to people, no matter where you’re from or what you do, just be kind to people. Let’s see who the lucky 100 are. Also thank you to npower who have been a massive help to the Club and a massive help in this situation.”

Wigan Warriors Commercial Manager, Dan Burton: ““Willie (Isa) is the perfect ambassador on and off the field and we’re extremely grateful for npower’s support. npower are a valued member of the Wigan Warriors family, who have a history of supporting grass-roots, community focused activations in Wigan. Once again, we’d like to thank them for their support of our Club and our town in such generous and inclusive way.”

To enter, all you need to do is Like and retweet the tweet from Willie Isa which you can see below. All winning tickets will be for the DW Stadium’s North Stand.

To celebrate my recent 100th @WiganWarriorsRl appearance, with the help of @npowerhq I'm giving away 50 pairs of tickets to this Sunday's @SuperLeague game vs @DragonsOfficiel