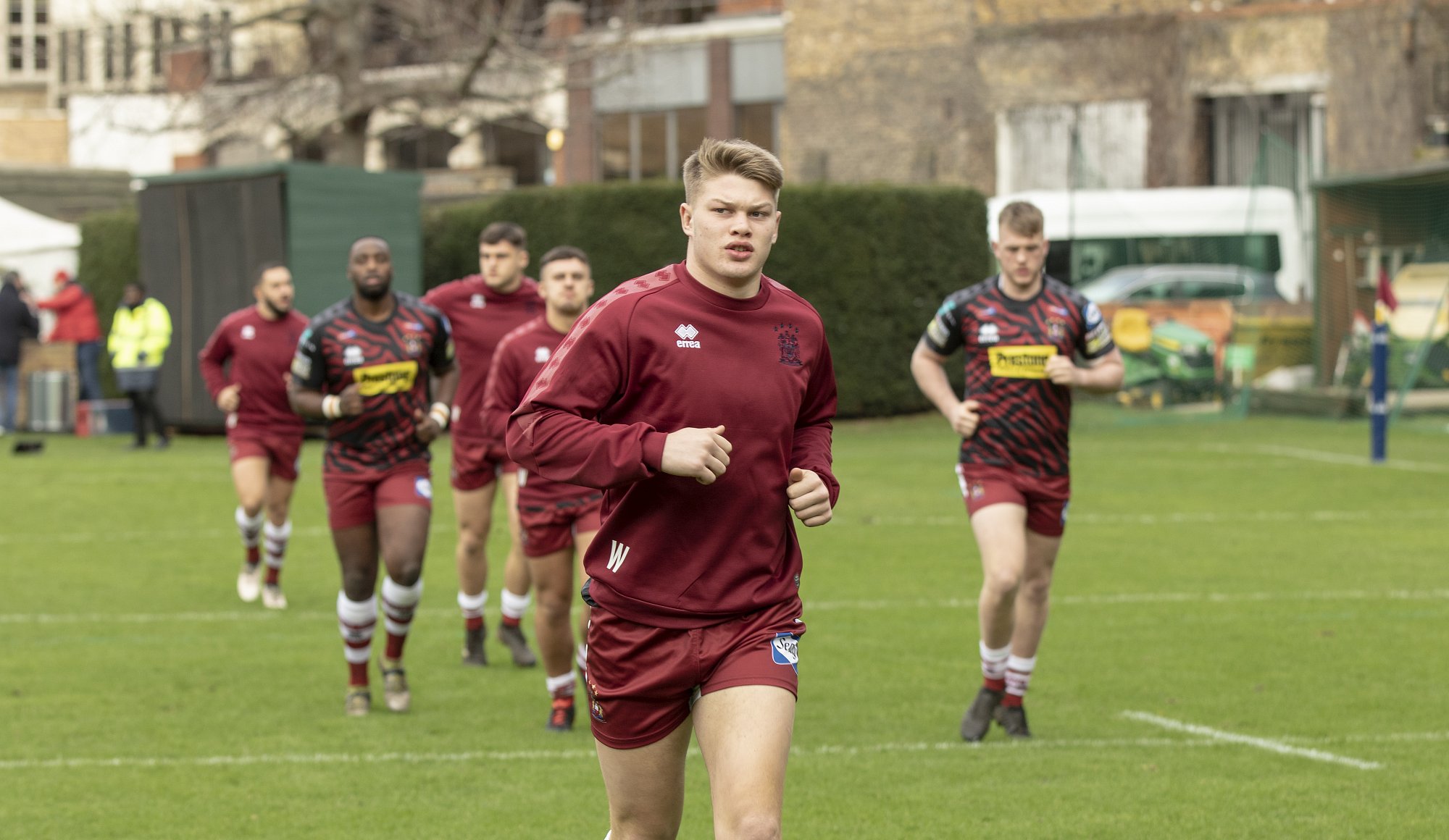 After being included in Wigan Warriors’ 19-man squad for the first time, we take a closer look at 18-year-old forward Morgan Smithies.

The youngster caught the eye of former Warriors Yorkshire scout Tom Bickerton in 2015, as he went on to join Wigan’s scholarship system.

Whilst having a taste of playing at the DW Stadium, Smithies inspired his team with a Man of the Match performance in Wigan’s record ninth Academy Grand Final win in 11 years.

In his first year overall at Under-19s level, Smithies made 22 appearances, including 20 starts and scored three tries. So far in 2019, the Yorkshirman has started in all three games, whilst scoring one try.

Having sustained a permanent place in the Under-19s team as a strong back bone, Smithies has progressed immensely.

With a possible professional debut on the cards on Sunday at the DW Stadium against Catalans Dragons, Smithies will be hoping to emulate other players at the club who have made the step up into the First Team in the last few months, including the likes of Ollie Partington and Liam Byrne.

The 18-year-old has taken in the values of the club, something which has seen him become a rising star for now and the future.

Former Wigan three-quarter and now First Team Coach, Darrell Goulding, said: “His family are from a farming background and that is where his strong work ethic comes from.

“He has the ability to go very far in the game as he is competitive, skilful and very honest as a player and will always put the team first.

“He has captained England youth and has leadership qualities which he shows through his actions.”

Current Warriors Under-19s Head Coach, Shane Eccles, added: “I’ve had the privilege to coach Morgan over the last three years at the club and he has made great progress during this time.

“He’s a dedicated athlete and shows complete commitment to improving. He is a self-driven athlete and is the kind of player all coaches want to have in their team.

“It has been great to see Morgan develop as a player over the years and I look forward to seeing him develop in the future into the First Team.”

Tickets are still available for the Mother’s Day Clash between Wigan Warriors and Catalans Dragons. Order yours online HERE or call 01942 311111.

Got your tickets for Sunday yet?