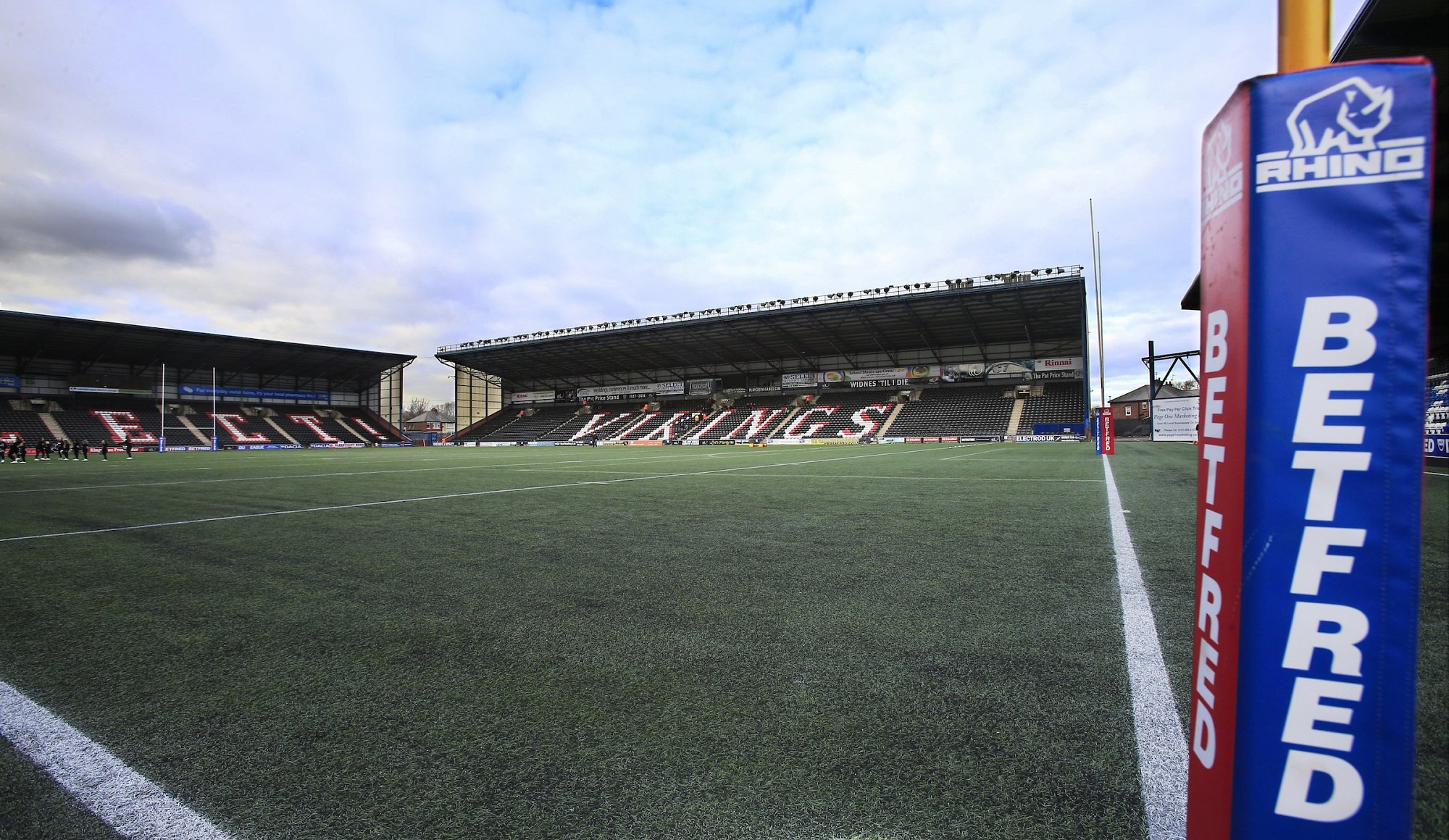 Wigan Warriors Under-16s recorded their first win of the new season after a 26-42 triumph at Widnes Vikings on Wednesday night.

The young Cherry and Whites fended off a spirited second half revival from Widnes to take the two points at the Halton Stadium.

First half tries from Matthew Nicholson, Alex Sutton (2) and Zach Eckersley (2), plus four conversions from the latter put Wigan in the driving seat at 0-28.

A Kieran Tyrer try in the 39th minute gave the home side hope of a comeback, the Vikings scored three touch downs in the space of nine second half minutes through Tyler Pilling, Tyrer and Ryan Barnes.

Kian Fishwick eased Wigan’s worries in the 55th minute, as he got his side’s sixth try, before Widnes’ Leon Molyneaux reduced the gap as he got on the scoresheet.

The visitors sealed the victory with three minutes to go as Fishwick got his second, before Joseph Charnock put the cherry on top to make it 26-42.

The Warriors hold off a spirited second half display by the Vikings to take the two points at the Halton Stadium! 🙌 pic.twitter.com/TmEAZ5gYCP

The Under-16s’ next game is against local rivals St Helens on Wednesday 10 April, 7pm kick-off.