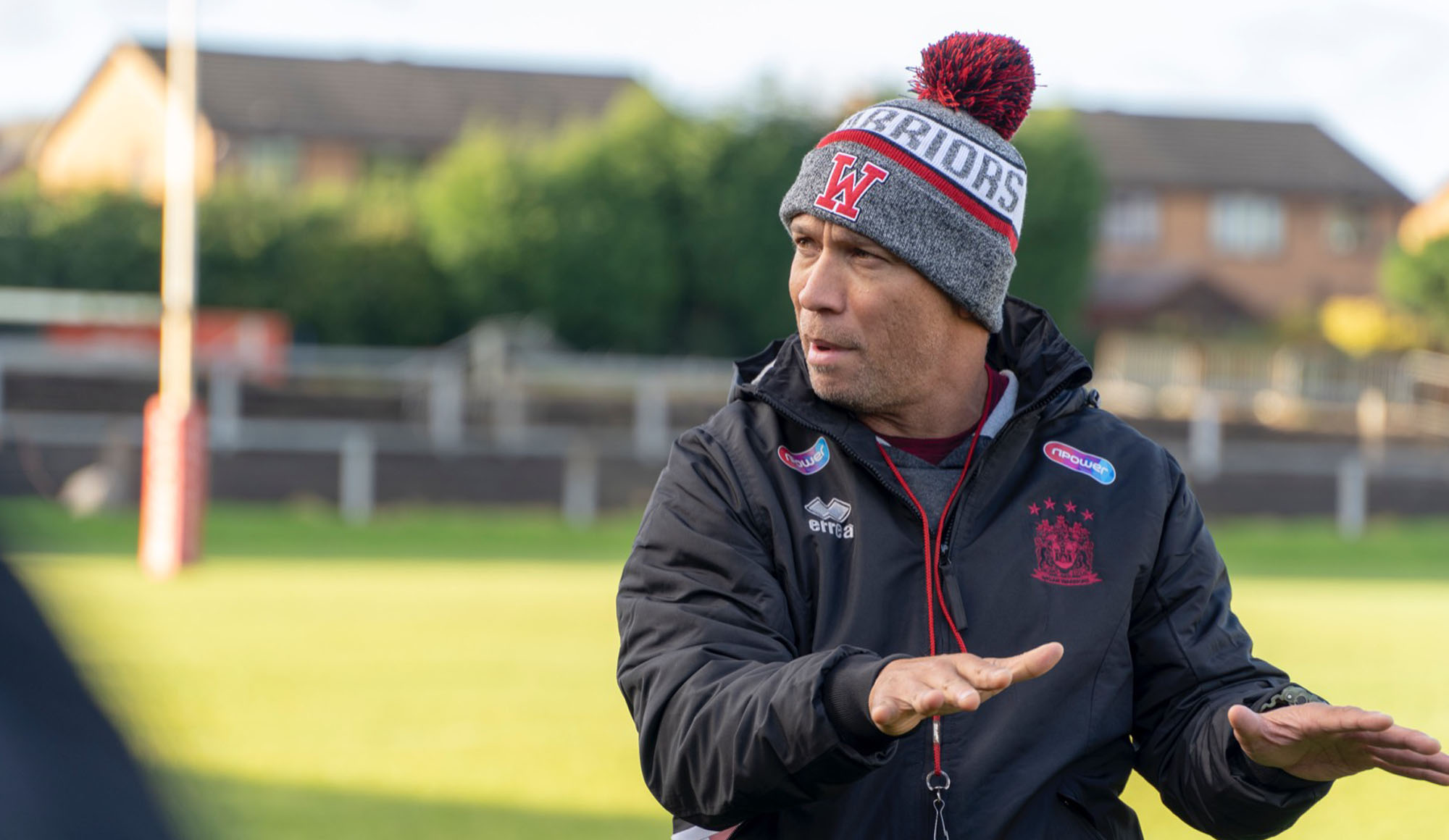 Wigan Warriors Head Coach Adrian Lam believes his side have the chance to put their bad start to the season behind them this weekend when they face Catalans Dragons on Sunday (K.O.3pm).

Wigan host the French side this weekend at the DW Stadium off the back of a great away victory against Salford last Sunday. Although Lam’s side returned to winning ways, he believes that they are not the finished article just yet.

“We’ve still got a long way to go. I still think that we are four to six weeks away from being at our best. That’s a positive and we are tying to get better every week with the new way that we want to play. There were certainly signs of that last week in attack and defence as well.

“Every team will have a low period during the season and we just have to rule that start to the season as ours and now it’s over and done with. We’ve got to move forward and play some good rugby.”

Earlier this week it was confirmed that the Club had lost its appeal against Joe Greenwood’s one match suspension, which he will now serve this weekend. On this Lam said, “He played pretty good last week and we were just starting to get some rhythm through that [left] edge, but we will have to move on.”

With Taulima Tautai also suspended and a building injury list, the Head Coach explained that they may have to look to youth to bolster the ranks this week.

“The depth of our squad is being tested but once one door closes another one opens so it’s a chance for someone else over the next couple of weeks. We are getting down to potentially looking at a few of the younger ones.” 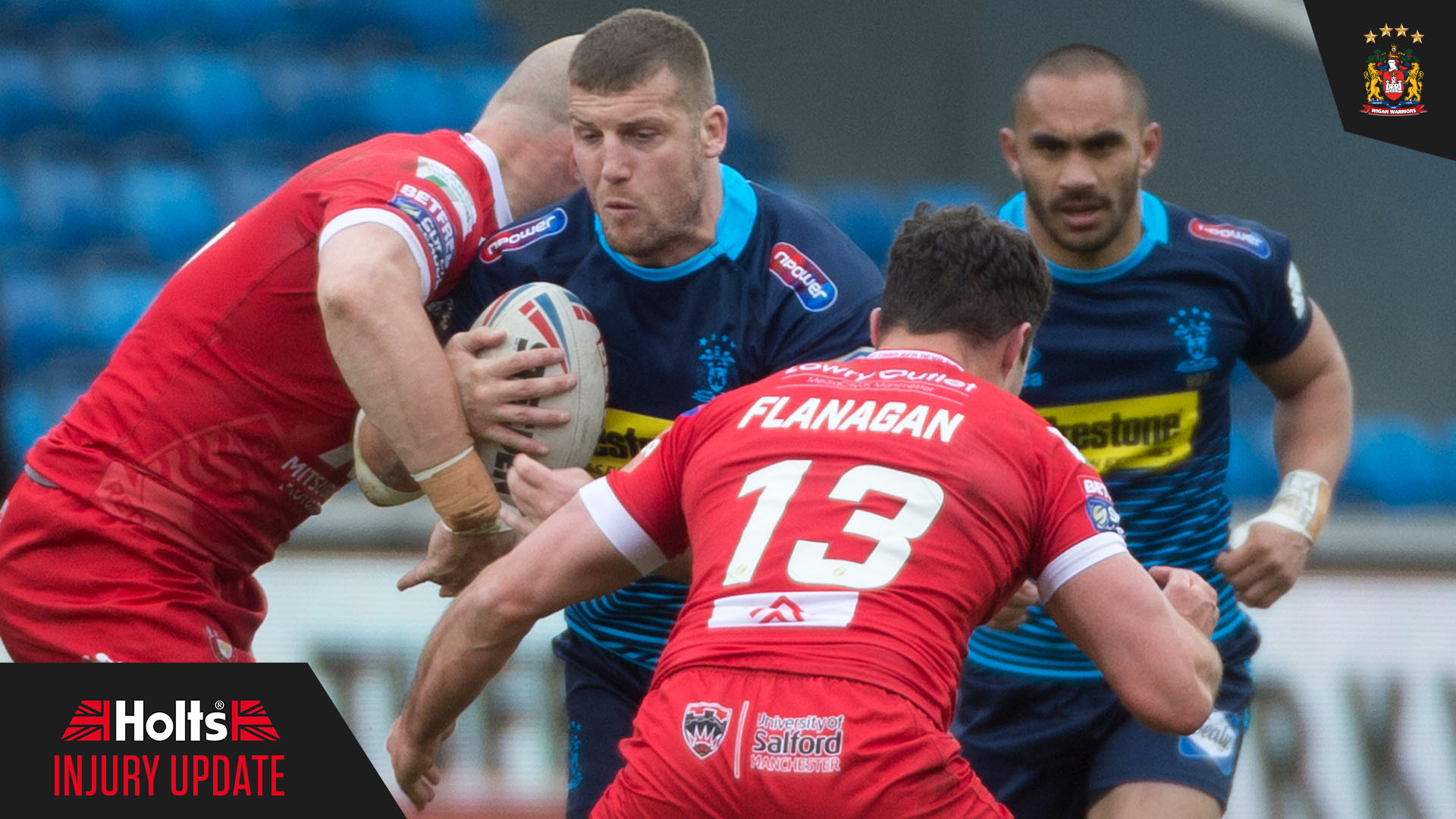 Tony Clubb added to the injury list last week, being helped off the field in the first half. Lam gave an update on his condition. “He’s got a knee injury that he will miss one or two weeks with.’

The Head Coach also added that he’d expect to have Sam Powell available in a similar timeframe.

Attention this week turns to Catalans, who have had a mixed season so far, picking up four wins from seven so far. On facing the French side: “ They are always a tough game and they’ve recruited pretty well.”

Among a number of Ex-Wigan players in the Dragons squad, Sunday will be the first time Sam Tomkins has faced his former side since making the move away at the end of 2018.

On coming up against Tomkins Lam said, “He’s a legend in this town and at this Club. He’s done some amazing things here and is respected very highly.

“He’s coming in different colours this time around so we will make him welcome with open arms and then do our part to make him feel like he’s part of the enemy.”

Thanks for all the messages. Over the moon to be involved in the England Knights! Looking forward to the first camp! 👍🏻😄

Among the good news stories was Warrior Joe Bullock, who in the space of a couple of months has made the leap from Championship rugby to receiving a Knights call. [Full news here].

On the forward’s recognition: “Joe has been one of our highlights at the start of the season to be fair. Coming from the Championship to fitting in with our group here.

“He’s a great young man, he’s tough, he’s added some size and power into our forward pack which is much needed. He’s only going to get better in the short term.

Tickets are still available for the Mother’s Day Clash between Wigan Warriors and Catalans Dragons. Order yours online HERE or call 01942 311111.