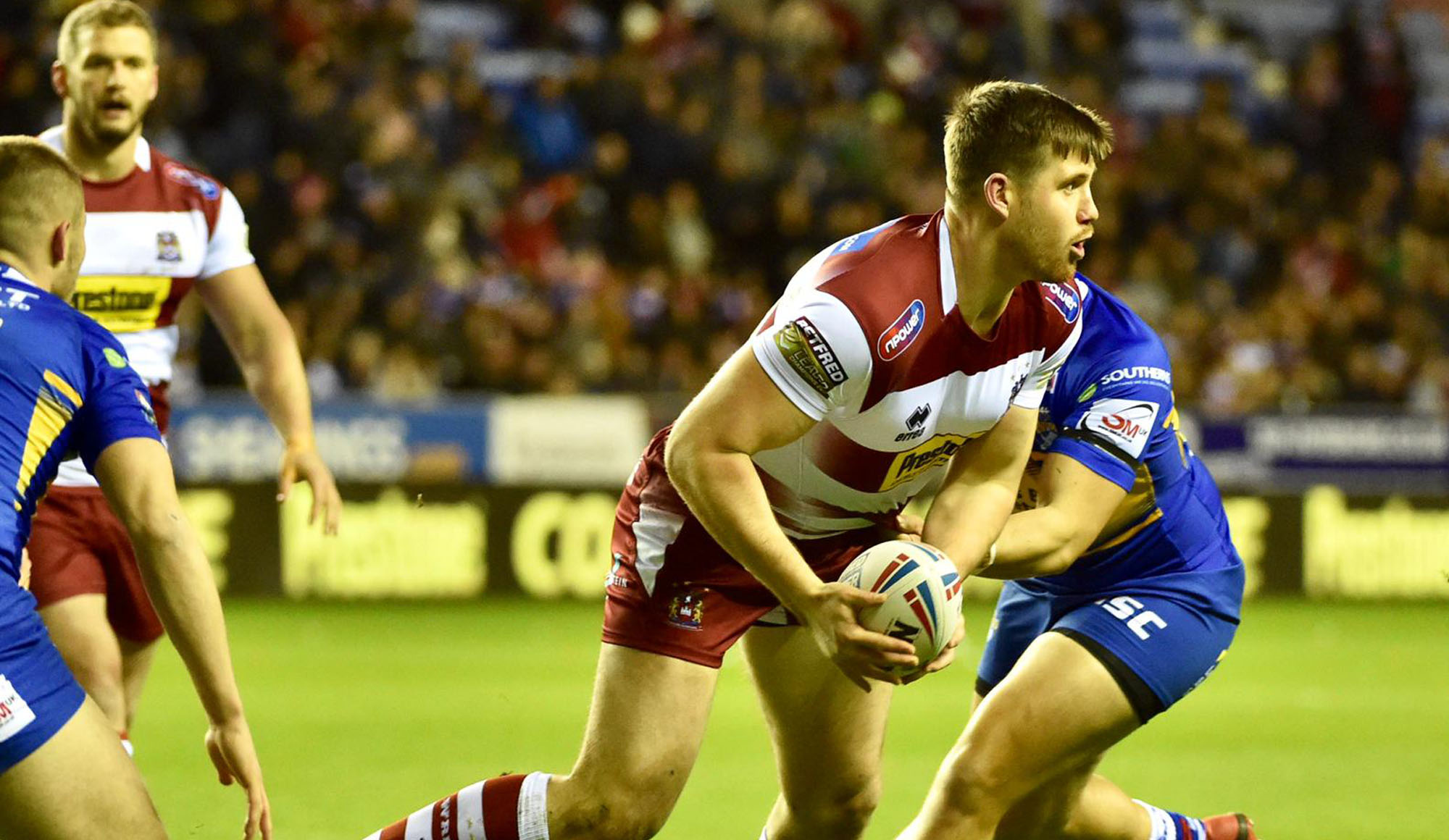 Writing in his fifth blog of 2019, Joe Greenwood talks about his ‘torturing’ two weeks, as he recovered from a concussion injury to be named in Friday night’s Betfred Super League clash with Warrington Wolves.

Hello everyone, how you all doing?

It’s been a disappointing few weeks since my last blog. We have lost three games in a row, which is not like us. We have started each game well, but towards the end when the opposition go ahead, we seem to panic and make errors which let us down. We are putting our foot off the gas too many times and giving teams an advantage back into the games.

It’s a reoccurring thing where we are shooting ourselves in the foot and that is the biggest downfall. I watched both the London Broncos and Huddersfield Giants games and despite us losing, teams aren’t beating us by a lot of points. We are there or there-abouts, but we just can’t finish it off.

It’s been a difficult period, but we will get through it together. 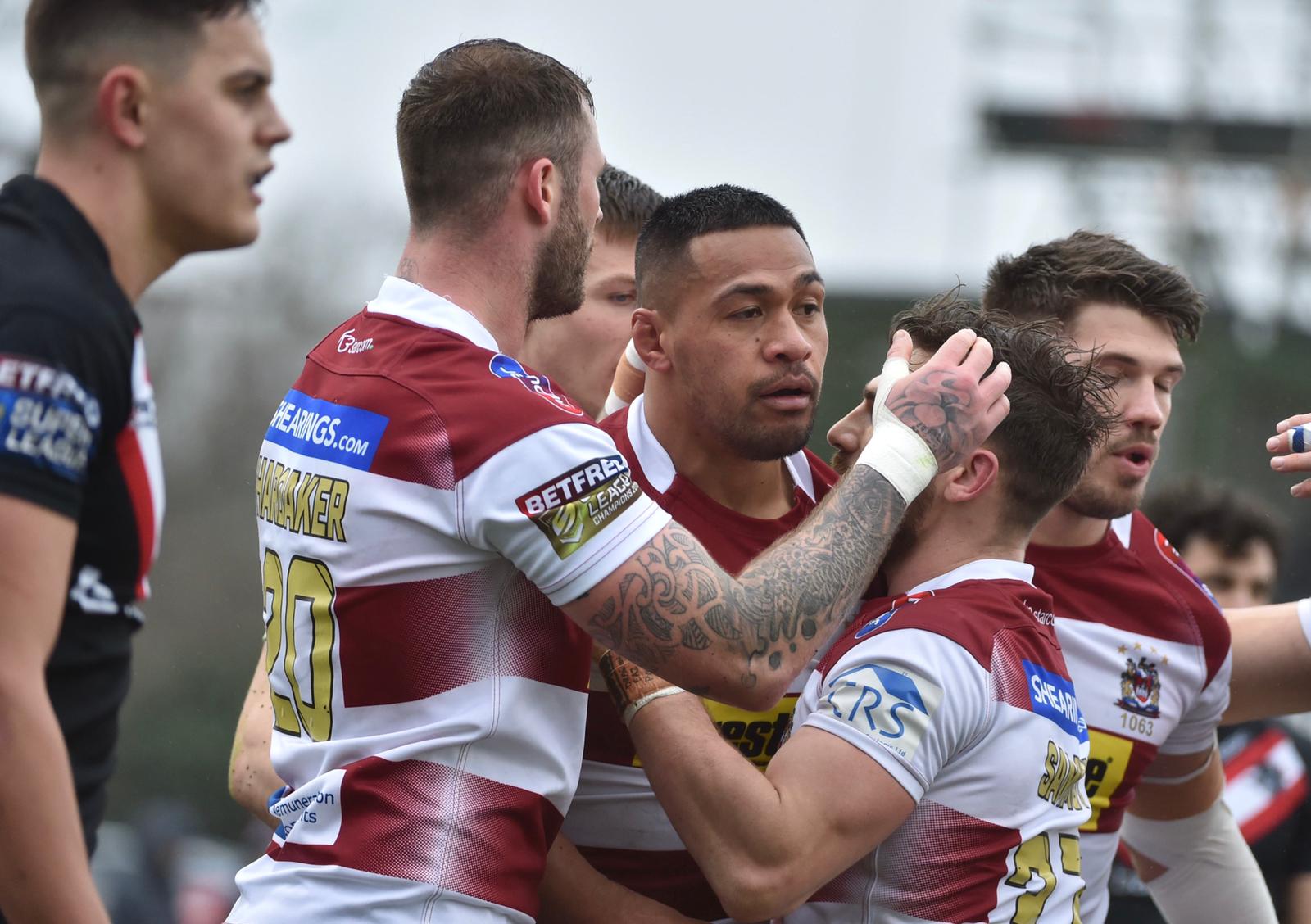 Personally, I’ve been struggling in the last two weeks, after picking up a concussion injury in the defeat to Hull FC.

After seeing a specialist, I was told I wasn’t right to play for two weeks. I’ve been struggling with my balance and not been feeling quite right, but I’ve had a good week of training this week and I’m in contention to play on Friday.

I can’t wait to get back playing. The last two weeks have been torture for me. Not being able to play or train was tough. I’ve been making my recovery with the physios and I’m glad now that I’m at the stage where I can get back out on the field. 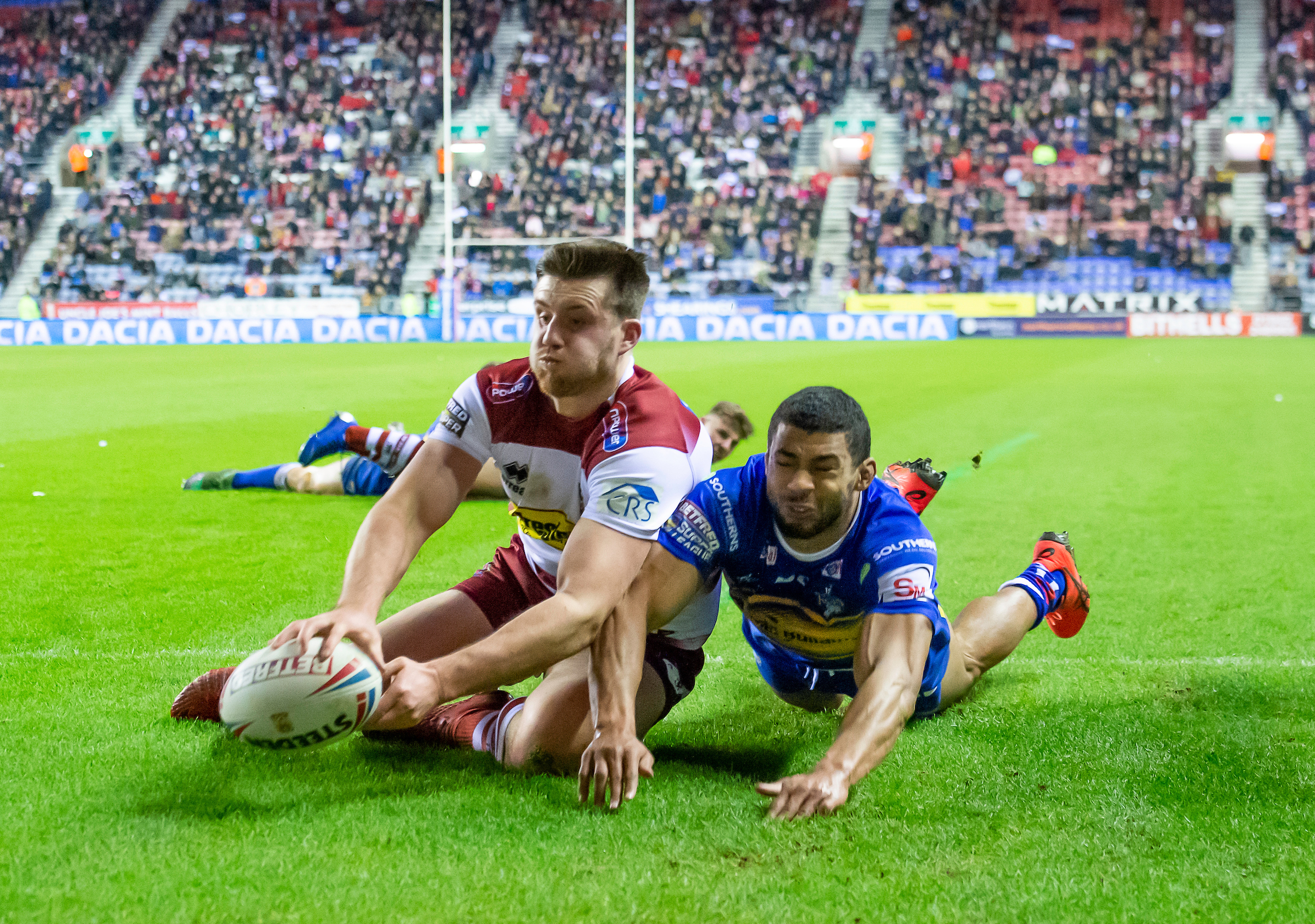 Hopefully we can kick on this Friday against Warrington. Some people are saying that a win could change our season and I believe it could. Winning breeds confidence, but we know it’s going to be tough. Warrington are firing at the moment, especially at home. We want to prove the doubters wrong though and turn our season around.

We then face Salford Red Devils next Sunday. I watched them against Catalans Dragons last Saturday and to be honest they looked untouchable. They played really well against a tough Dragons team who are hard to beat on their own patch. Salford are going to be high on confidence and it’s going to be a challenge for us next week.

That’s all for this week. Thank you for fantastic support!